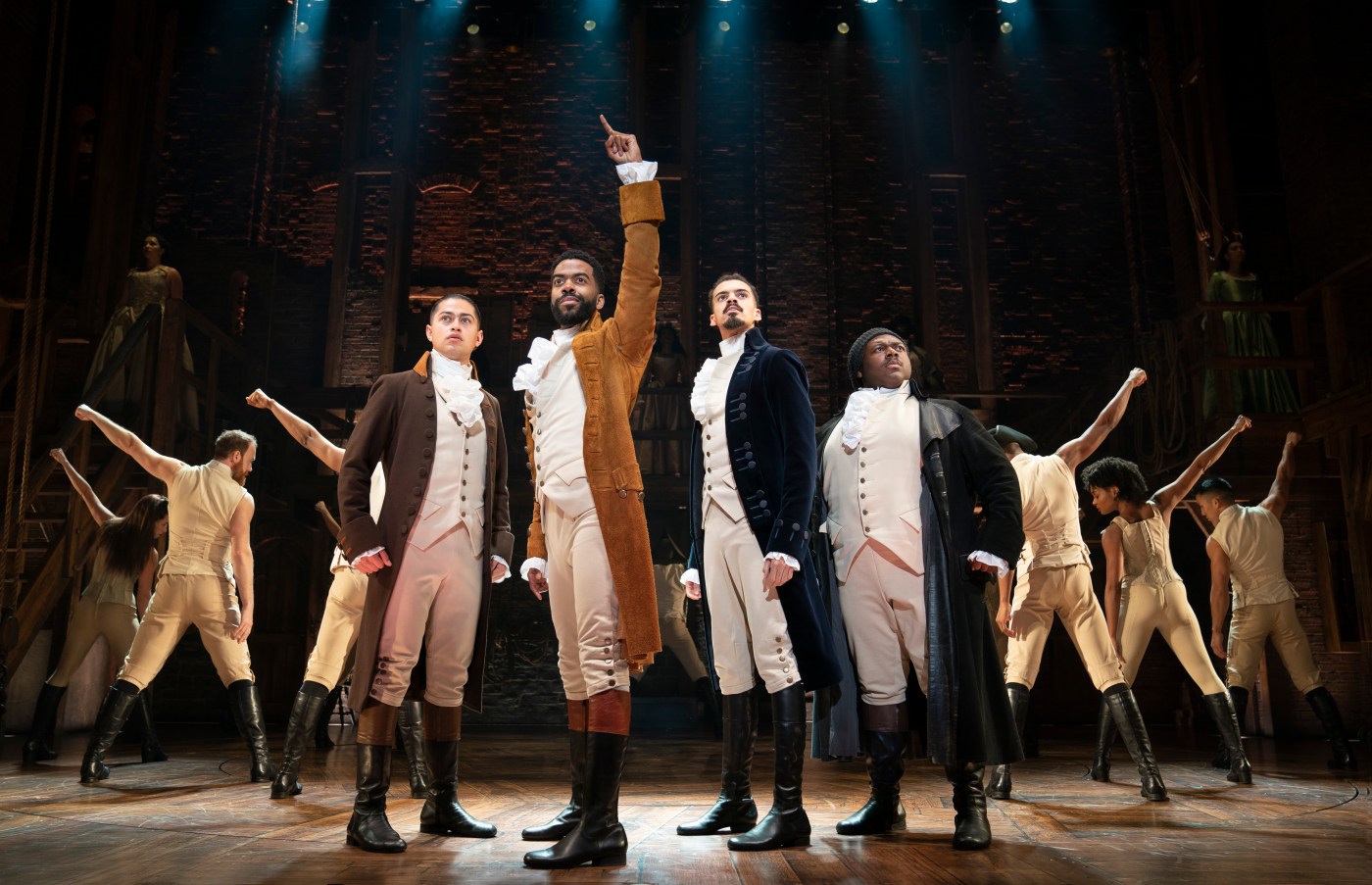 Organizers are canceling even “Hamilton” shows in San Francisco’s Oprheum Theatre due to coronavirus concerns.

BroadwaySF have announced that the hit Broadway musical, which had already been canceled for the rest of March, will remain dark through April due to the City of San Francisco’s recent mandate to ban events larger of 100 or more people.

The organization also announced that the entire cancellation of the upcoming San Francisco run of “The Book of Mormon,” which was set to open on March 31 and run through April 26 at the Golden Gate Theatre.

Other BroadwaySF shows impacted by the ban are:

‘Book of Mormon’ San Francisco run canceled due to coronavirus

Coronavirus pushing arts and nonprofit groups to the edge: Pizarro

Sting’s musical, which was set to run through March 22 at the Golden Gate Theatre, has been canceled.

The production, scheduled for March 20-21 at the Marines’ Memorial Theatre, has been canceled.

Other shows impacted by coronavirus include “Harry Potter and the Cursed Child” at the Curran Theater in San Francisco. The play, which was originally set to go dark through the end of March, will now be suspended another full month, according to a statement from organizers.

“Last night, the San Francisco Health Officer restricted all events to a maximum of 100 persons through April 30, 2020. As such, performances of Harry Potter and the Cursed Child at San Francisco’s Curran Theater will now be suspended through Thursday, April 30,” the statement reads.

More #HarryPotter and @CursedChildSF performances have been canceled in San Francisco https://t.co/FOKCoMkI4k