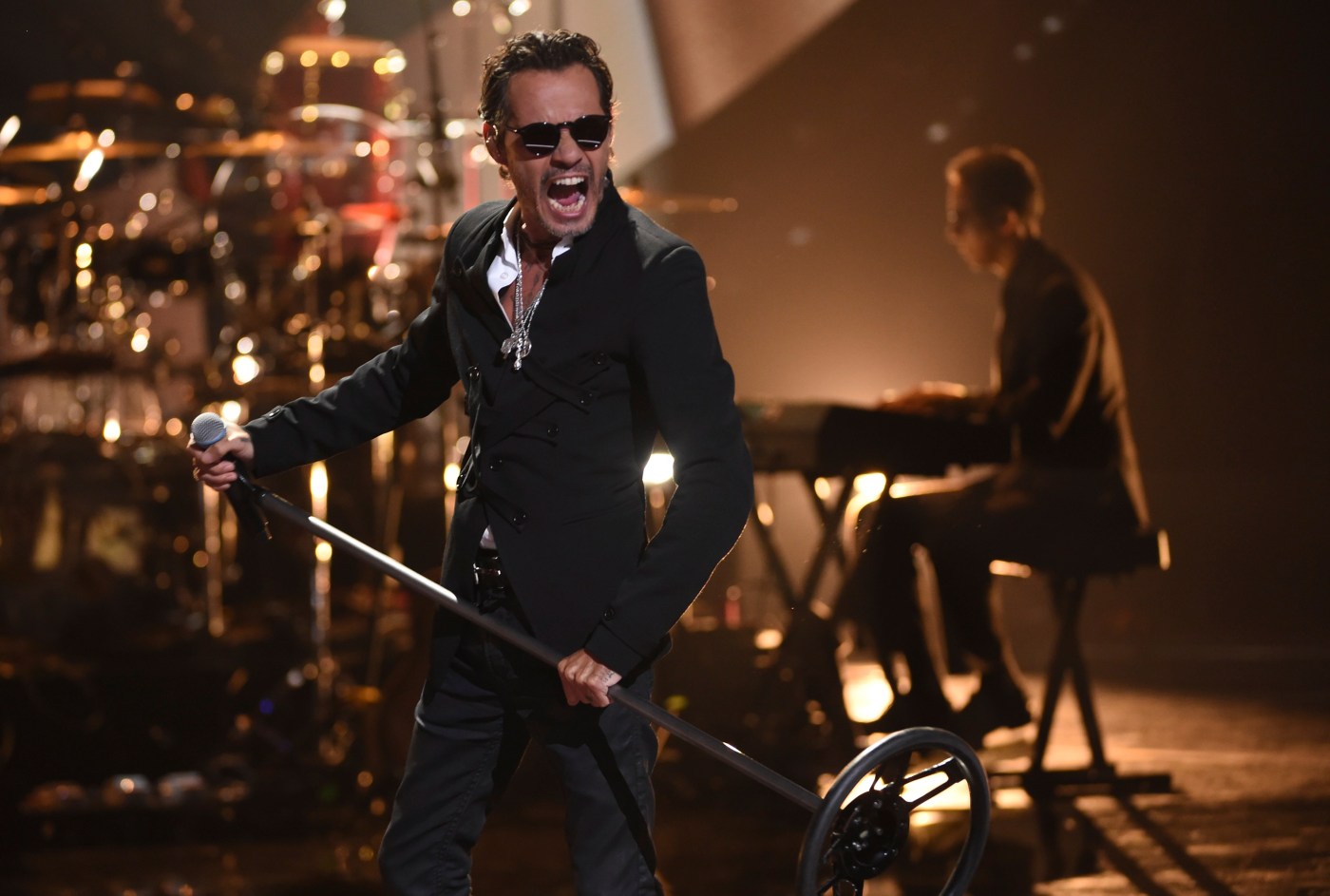 Marc Anthony fans can now add a few dates to their calendars.

The multiplatinum-selling salsa/Latin-pop artist, who has sold more than 12 million albums during a solo recording career that stretches back to the early ’90s, has announced a number of rescheduled dates for his Opus Tour in North America.

These dates were originally postponed due to concerns over the coronavirus.

One of those dates is his show at the SAP Center in San Jose, which was originally scheduled for March 20 and has now been rescheduled for Oct. 9.

All tickets purchased for the postponed show will be honored on the new date. “Ticket holders unable to attend the rescheduled date may request a refund at the original point of purchase.”

Coronavirus: Postponed ‘Mulan’ was the film we needed now