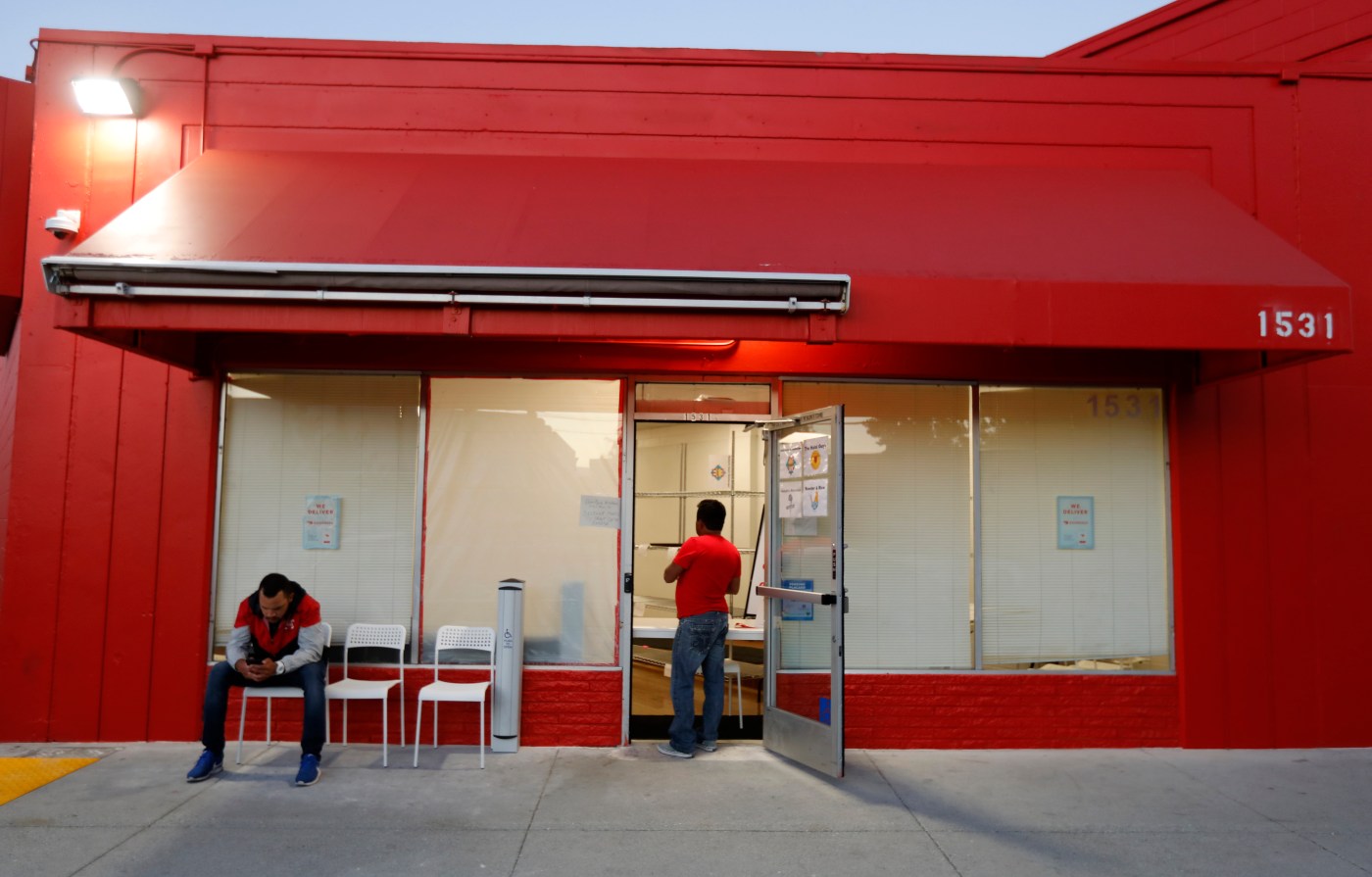 A Bay Area federal judge has mocked and slammed gig-economy meal-delivery firm DoorDash, after thousands of its workers joined together to weaponize a controversial labor-control tactic used by the company and many Silicon Valley technology businesses.

The case revolves around a claim by nearly 6,000 DoorDash delivery workers that the company improperly classified them as independent contractors rather than employees. Central to the judicial smackdown in federal court was the “mutual arbitration provision” allegedly agreed to by the workers.

The San Francisco firm’s arbitration provision required that workers resolve any contract disputes with the company, including over workers’ classification as contractors, through arbitration rather than in a class-action lawsuit or other court action. Such provisions have become hotly contested in Silicon Valley, where they’re widely used in agreements between companies and consumers and between companies and their workers. Critics allege the provisions put employers at an advantage, with workers winning less often than in court and receiving lower damage payments.

When the DoorDash couriers in August sought invididual arbitration, with each paying the required $300 filing fee, DoorDash failed to meet arbitration-process deadlines or pay any of the required fees of $1,900 per arbitration, according to claims in two now-consolidated lawsuits that seek an order to compel arbitration for the thousands of workers.

DoorDash had sought to get Judge William Alsup, who is presiding over the consolidated arbitration case, to put it on hold pending resolution of a tentative $39.5 million settlement in a related California state court case between DoorDash and its couriers. Alsup was having none of it.

“The employer here, DoorDash, faced with having to actually honor its side of the bargain, now blanches at the cost of the filing fees it agreed to pay in the arbitration clause,” the judge wrote in a blistering conclusion to his order issued Monday in U.S. District Court in San Francisco. “No doubt, DoorDash never expected that so many would actually seek arbitration.”

DoorDash declined to comment on Alsup’s ruling, issued this week.

Alsup noted that DoorDash — which had tried to scuttle the state case, a class action, on the grounds that the plaintiffs had a duty to arbitrate — was in federal court asking a judge to make a decision based on proceedings in a class action.

“In irony upon irony, DoorDash now wishes to resort to a class-wide lawsuit, the very device it denied to the workers, to avoid its duty to arbitrate,” Alsup wrote. “This hypocrisy will not be blessed, at least by this order.”

The order granted the motion to compel arbitration for 5,010 of the workers. Alsup denied the motion with regard to 869 of the couriers who did not submit the required declarations to the court concerning their work for DoorDash.

Shannon Liss-Riordan, a lawyer representing plaintiffs in the state court case against DoorDash, said the tactic of seeking arbitration for many workers at a time is the result of U.S. Supreme Court rulings that let companies enforce arbitration clauses that ban class actions.

“This is a game on both …read more

Coronavirus death toll climbs to 1,669 as US passengers trapped on cruise ship wait to fly home