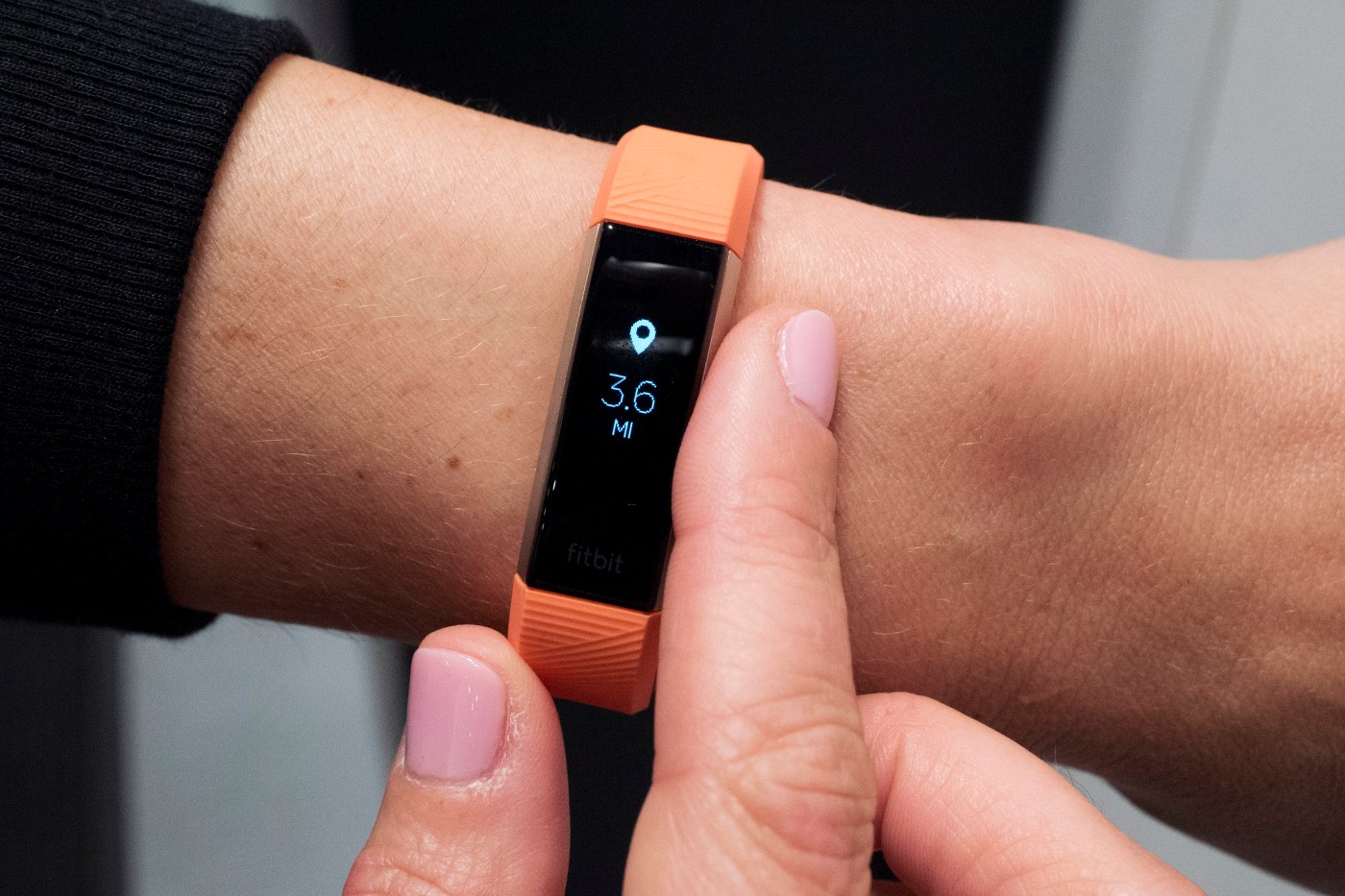 The decision by the U.S. Department of Justice to throw out all remaining charges in the case — against Jing Qi Weiden of San Jose, Rong Zhang of El Cerrito, Patrick Narron of Boulder Creek and Patricio Romano of Calabasas in Southern California — followed a not-guilty verdict by a jury last week for one of the two others charged in the case, Katherine Mogal, 52, of San Francisco. The federal government had dropped the case against the sixth accused, Ana Rosario of Pacifica, in December.

A lawyer for Mogal cited the verdict in her case and applauded the dropping of the remaining four charges. “We are gratified that the outcome caused the U.S. Attorney’s Office to re-examine its case and do the right thing,” Melinda Haag said Friday. “These charges should never have been brought, and now these people can thankfully move on with their lives.”

The jury had taken less than two hours to decide Mogal wasn’t guilty. She and the five other former employees of Jawbone, a San Francisco company that went bust in 2017, were indicted in June 2018 and charged with possessing documents allegedly stolen from the company and intended to be used to benefit “someone other than Jawbone,” according to court filings. The six workers had all taken jobs at San Francisco’s Fitbit after leaving Jawbone.

The U.S. Department of Justice on Friday described its decision to drop the remaining charges as a “serious step,” especially after more than a year since the indictment.

“However, it is the solemn duty of the United States to seek justice in all its cases, and to evaluate the appropriateness of charges at all times, not just at the point of indictment or trial,” Northern District of California U.S. Attorney David Anderson said in an emailed statement. “Our assessment of these cases led us to the firm conclusion that only an immediate dismissal of the criminal charges against all defendants would be in the interests of justice.”

Fitbit sued Jawbone over the allegedly stolen trade secrets in civil court, and that case settled in 2017. Google announced in November it was buying Fitbit for $2.1 billion.

Apple sold more watches in 2019 than all Swiss watchmakers combined