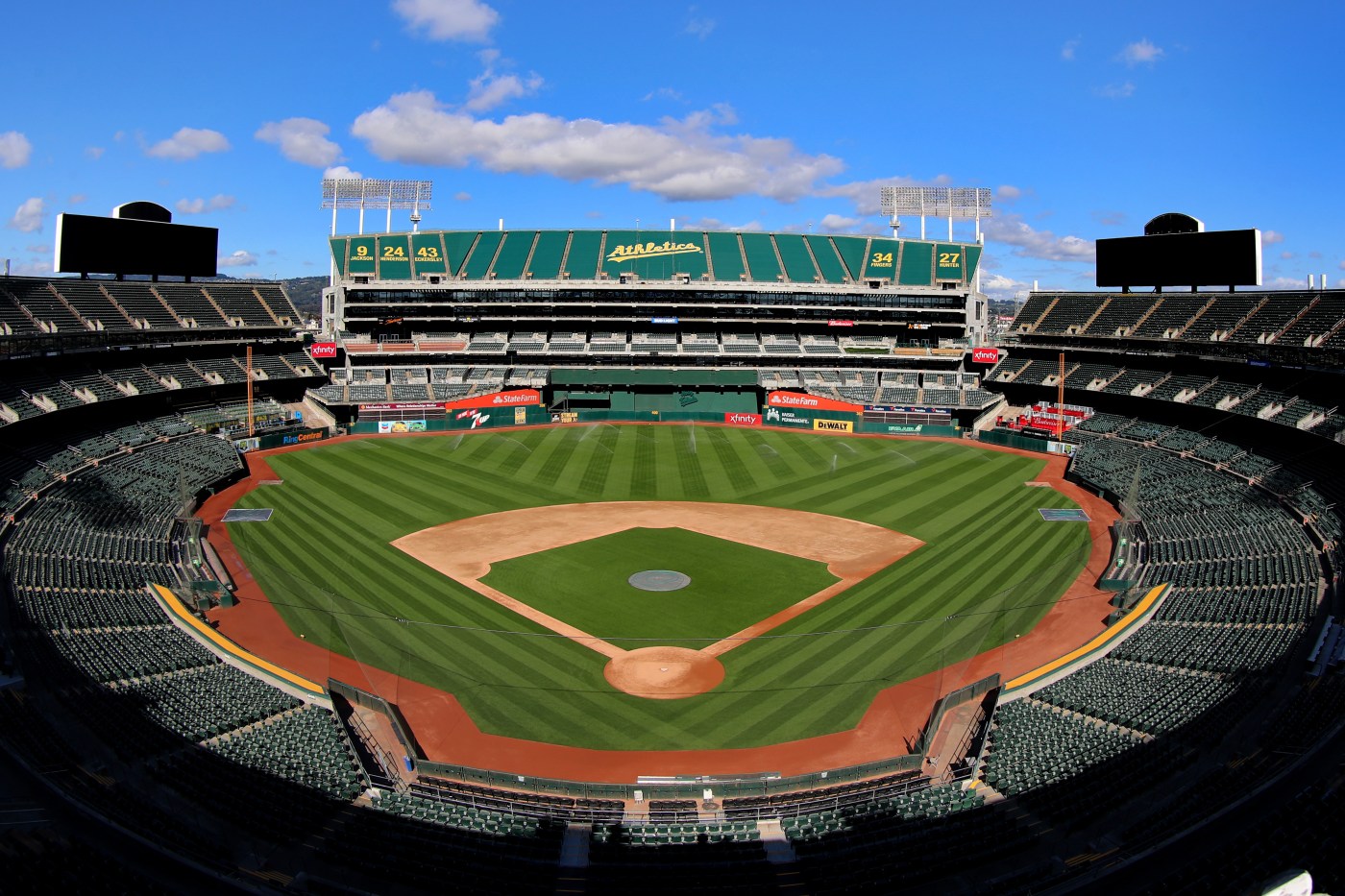 Municipalities everywhere are grappling with the economic fallout of COVID-19. Oakland is no exception. The city is understandably looking everywhere for ways to fill the budget hole.

But it is gravely concerning that the City Council met behind closed doors last week to hammer out a plan to sell the city’s half of the Oakland Coliseum property to the A’s at the below-market rate of $85 million.

The Coliseum is some of the most valuable land in the entire Bay Area. This public land should not be handed over without full, public deliberation — especially when the sale would be at a discounted price. At a minimum, the city must require that, if the A’s buy the land, they must actually build their stadium at the Coliseum site.

Anything less would be a slap in the face to Oakland residents who do not want their community simply used as a developer’s piggy-bank so the team can finance a ballpark and luxury condos on the waterfront or elsewhere. A recent poll found that 62% of us want the A’s to stay and build a new stadium at the Coliseum.

Among American cities with multiple major-league sports franchises, Oakland has ended up on the short end of the stick more than any other — at least financially speaking. The Raiders were touch-and-go with the city for many years before finally departing for Las Vegas and leaving behind a $65 million tab for Oakland taxpayers. When the Warriors left for San Francisco, they left us on the hook for $40 million in arena improvements.

The A’s have brought home multiple championships to Oakland during their decades in town and have a dedicated fan base here. The City Council should absolutely work to keep the team in Oakland — but not by recklessly giving away millions of taxpayer dollars.

Pitts: Suddenly, America is the nation that can’t vote straight

Brooks: America is facing five epic crises all at once

The amount the A’s are offering is far below market value; some are estimating Oakland’s half-interest in the Coliseum site is actually worth as much as $150 million. Having the team buy it to alleviate the city’s financial woes could be a positive move for the city, but only if done right.

In order for this sale to make sense for Oakland, it must include a requirement that the team meet community-driven, minimum-development standards, including a new ballpark at the site to help make up the lost income to the city.

Unlike the team’s proposed waterfront complex, the Coliseum …read more