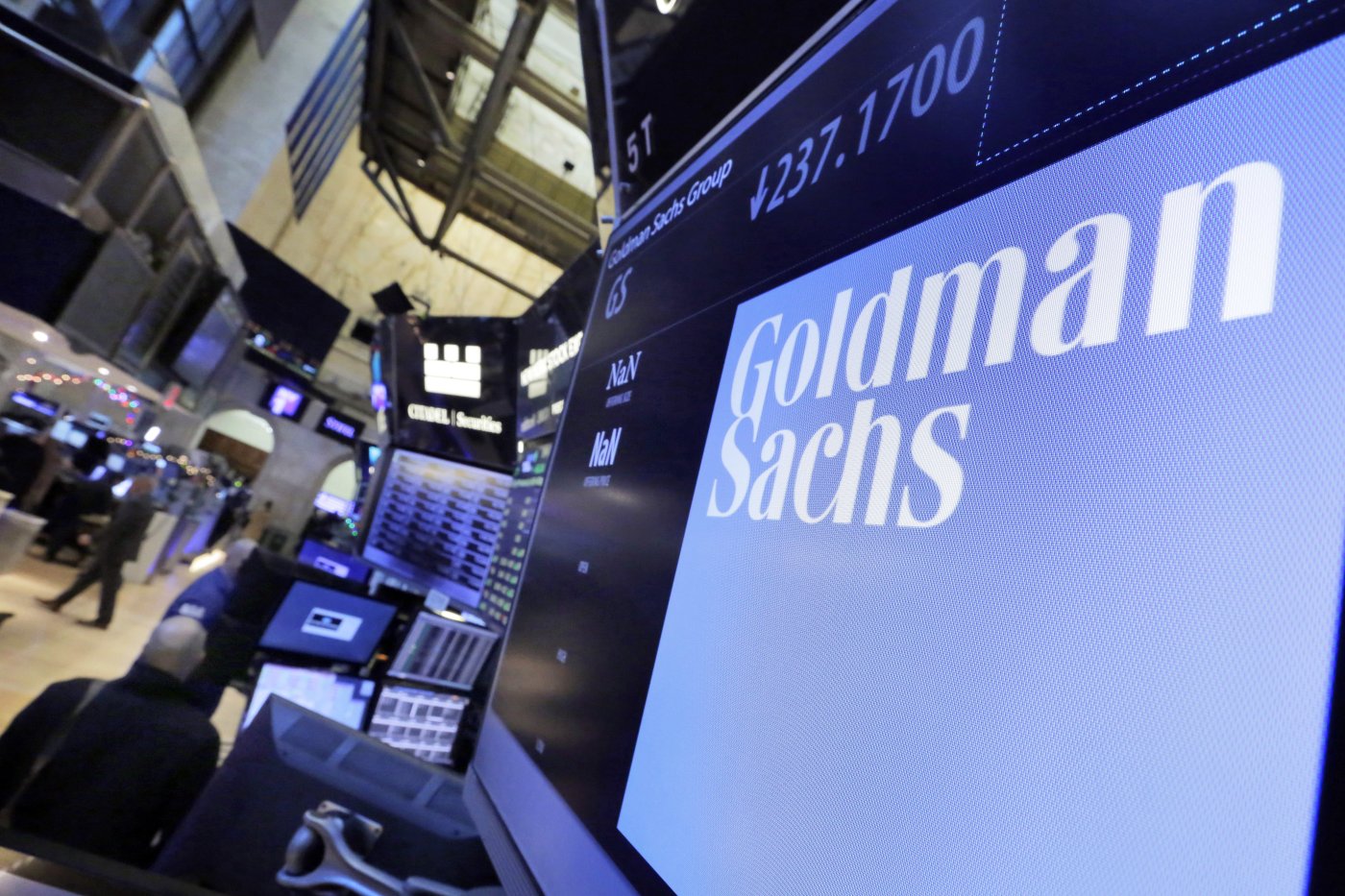 A former intern for banking titan Goldman Sachs’ San Francisco office claims in a lawsuit that he was bullied and hazed by company employees, and attacked by a wealth advisor who choked him unconscious, threatened to have him killed, and left him with a brain bleed.

Goldman Sachs said in a statement Tuesday that the alleged incident central to the lawsuit occurred at a bar after work. “When it came to our attention we investigated immediately and took action, including to ensure the plaintiff was receiving medical care,” the company said. “We are committed to maintaining a safe and welcoming workplace – the alleged behavior does not reflect our values.”

Patrick Blumenthal was a 20-year-old college student when he started interning for Goldman Sachs in September 2017, according to the suit. He was assigned to work in a group called “Team 007” that included the wealth advisor, a “buff” man standing five-foot-ten and weighing about 200 pounds, the suit claimed. Blumenthal stood five-five and weighed approximately 140 pounds, according to the suit.

Goldman Sachs “fostered a fraternity culture” that saw the advisor and other managers and employees take advantage of Blumenthal’s “youth and vulnerability,” the suit claimed. The advisor was on multiple occasions physically aggressive toward Blumenthal, the suit alleged. Complaints allegedly had been made to management about his “hazing” and “frat behavior,” but no disciplinary measures were taken, the suit claimed.

Blumenthal was bullied starting his first week at the firm, the suit alleged. At a kickball event at Fort Mason, he was pressured to drink despite being underage, the suit claimed. Blumenthal turned 21 during his internship, and when he wasn’t drinking quickly enough, he was called a “p—-y” by the advisor and others, the suit claimed.

Blumenthal later met with the woman who hired him, and asked to be placed in a group other than Team 007, the suit claimed. The woman acknowledged he was being treated badly but made no attempt to correct the situation, the suit filed in San Francisco County Superior Court alleged.

In February 2018, Blumenthal attended the regular office “First Friday” event, where he had a drink before going across the street with 10 or 12 colleagues to a restaurant and bar for happy hour, the suit claimed. There, the advisor came up and said he would “teach him how to drink,” then began to hit the bar with his fist until the bartender told him to stop, the suit claimed. The advisor punched Blumenthal in the stomach and told him to punch back, the suit alleged. Blumenthal didn’t, and the advisor punched him again, before pushing him from the bar to the patio, where eight or more Goldman Sachs colleagues, including managers, were sitting, the suit alleged.

The advisor put Blumenthal in a chokehold and shoved him against a brick wall so he couldn’t escape, the suit claimed. None of the colleagues intervened, the suit alleged. “They simply sat and watched the brutal attack unfold,” the suit claimed. “It was simply part of the culture that Goldman Sachs …read more

US fines Wells Fargo $3B for fake accounts scandal

Magid: Expert explains how to ‘power search’ on Google