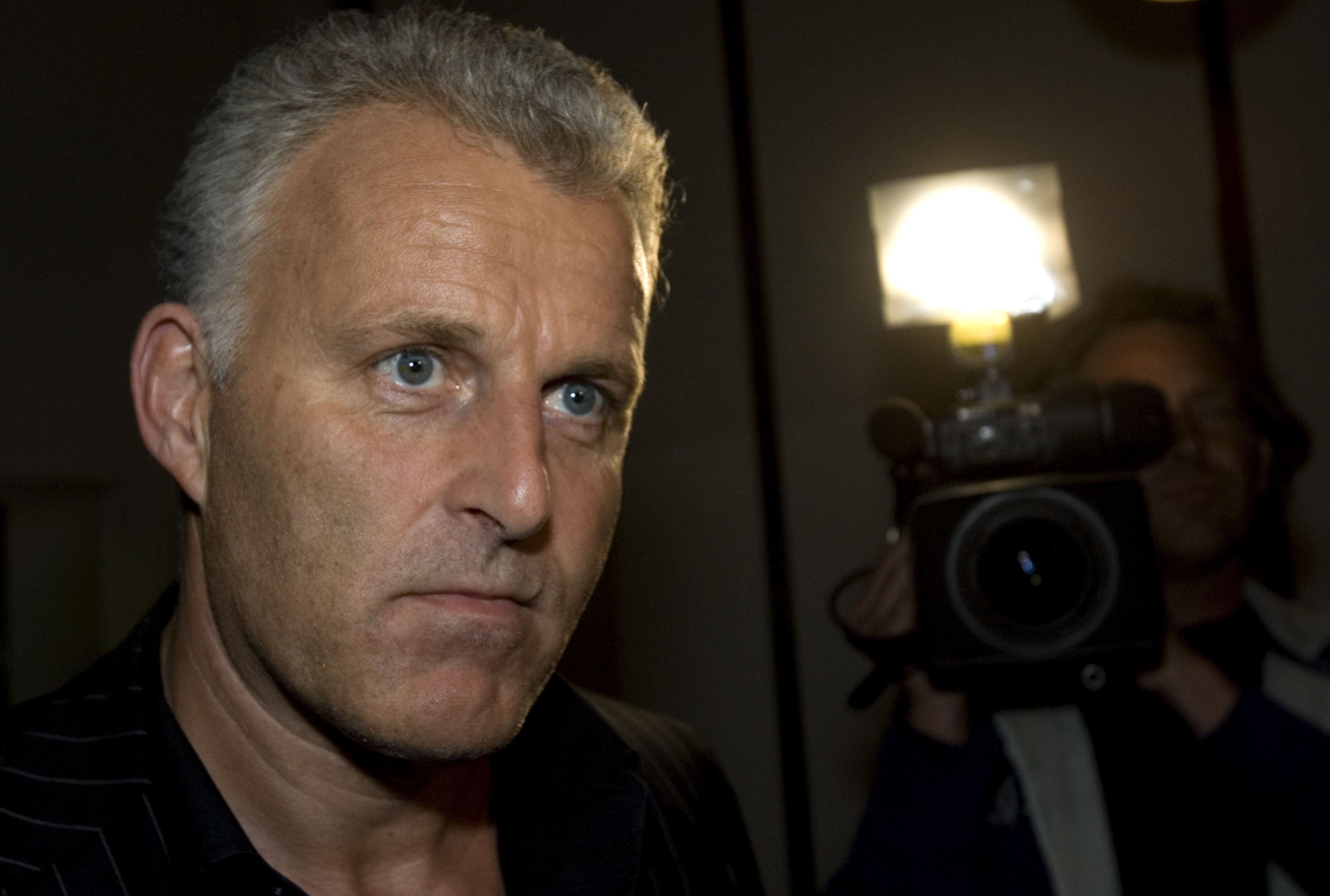 Thousands of people lined up Wednesday to pay their last respects to slain crime reporter Peter R. de Vries at a theater on the banks of the Amstel River in the Dutch capital.

De Vries died last Thursday at age 64 after being shot on an Amsterdam street on July 6 following one of his regular appearances on a Dutch television show, an attack that sent shockwaves through the Netherlands.

De Vries’ coffin could be viewed all day at the Royal Carre Theater. A huge photo of De Vries hung on the building’s facade alongside the text “On bended knee is no way to be free.”

De Vries was the Netherlands’ most famous crime journalist, reporting on and writing a bestselling book about the 1983 kidnapping of beer magnate Freddy Heineken and campaigning tirelessly to resolve cold cases and clear the names of wrongfully convicted people.

Two suspects were arrested shortly after his shooting and remain in custody. Dutch police said the suspected gunman is a 21-year-old Dutchman, and a 35-year-old Polish man living in the Netherlands is accused of driving the getaway car.

De Vries recently had been an adviser and confidant for a witness in the trial of the alleged leader and other members of a crime gang that police described as an “oiled killing machine.”

The suspected gangland leader, Ridouan Taghi, was extradited to the Netherlands from Dubai, United Arab Emirates, in 2019. He remains jailed while standing trial along with 16 other suspects.

A private funeral was planned Thursday for family and friends.

‘Days of our Lives’ gets Peacock limited series spinoff