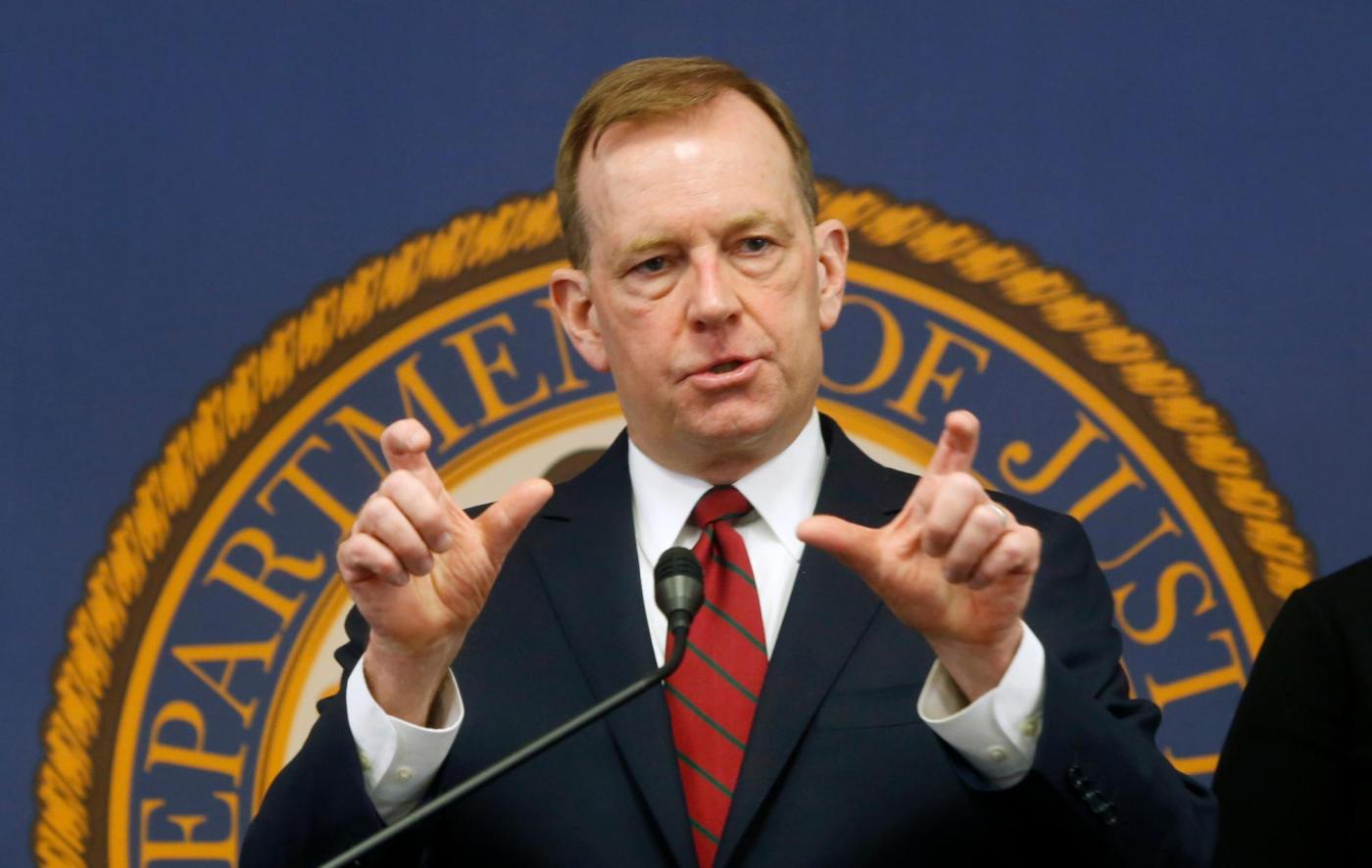 The Employment Development Department and the governor’s Office of Emergency Services Fraud Task Force have named McGregor W. Scott as “fraud special counsel.” The agencies said Scott will work with law enforcement to combat fraud and prosecute people accused of bilking the government.

Scott was the U.S. Attorney for the Eastern District of California under former Republican presidents George W. Bush and Donald Trump. The district covers 34 counties from the Oregon border to Bakersfield in the Central Valley.

While U.S. attorney, Scott and several county prosecutors revealed the state had approved hundreds of millions of dollars in unemployment benefits in the names of prison inmates, including some convicted murderers on death row.

“State unemployment systems last year were under attack by sophisticated international and domestic organized fraud schemes,” Scott said. “We look forward to working with EDD, Cal OES, and local, state, and federal prosecutors to identify, investigate and prosecute those who stole benefits that rightly belonged in the pockets of Californians in need.”

California was overwhelmed by unemployment claims during the coronavirus pandemic after Newsom issued the nation’s first statewide stay-at-home order that forced many businesses to close. More than 23 million claims have been filed since March 2020, with the state paying $158 billion in benefits.

But at least $11 billion of that money was fraudulent, state officials said earlier this year. The state labeled another $20 billion in benefits as “suspicious,” but hasn’t yet said how much of those benefits were fraudulent.

The Employment Development Department has implemented safeguards to detect fraud and identity theft, including using a new identity verification tool and cross-checking applications against law enforcement databases from Thompson Reuters, department officials said in a statement.

“McGregor Scott has led numerous large-scale criminal probes in his many years as a state and federal prosecutor — experience that will help put criminal who defrauded the system behind bars,” Employment Development Department Director Rita Saenz said.

Stock Market: Suez Canal Update! Floating!
California family say they were treated like criminals on a Southwest flight because their toddler wouldn't keep his mask on

Bezos blasts off on his space company’s 1st passenger flight

The Tokyo Olympics Opening Ceremony Was Depressing as Hell