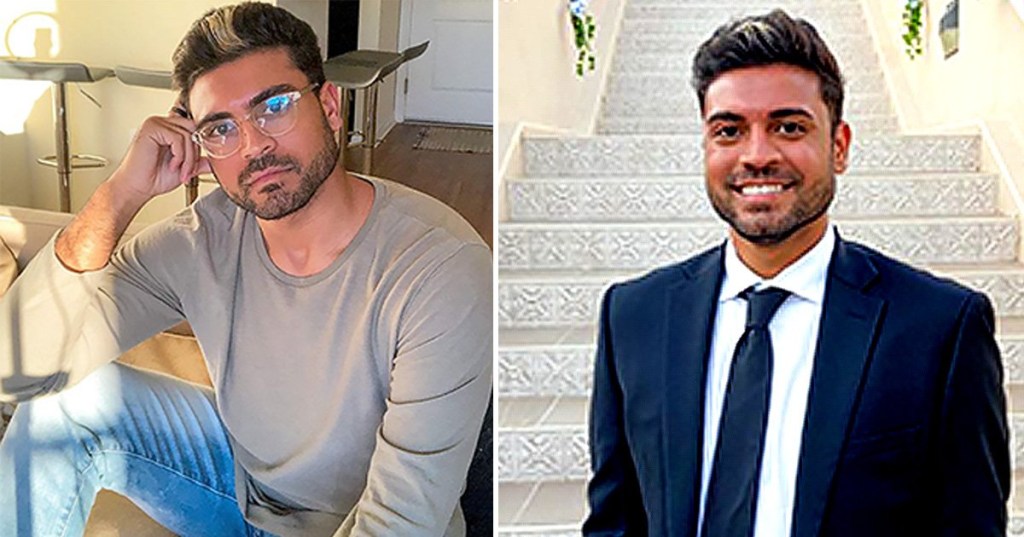 Podcaster Mat George has died at the age of 26 in a hit and run incident, it has been confirmed.

The content creator, who co-hosted the She Rates Dogs podcast, was struck by a car which did not stop on Saturday morning in the Beverly Grove neighbourhood of Los Angeles.

An investigation is ongoing according to the Los Angeles Police Department.

George’s co-host Michaela Okland broke the news and paid tribute to her friend, tweeting: ‘I would rather you guys here this from me than a news article. Mat was killed in a hit and run last night. I don’t really have any other words right now.

‘I wish I could contact everybody who knows him personally but the news is already out and I just can’t do it right now.’

She later added: ‘Thank you to everybody who’s reached out, I’m really sorry but I probably won’t respond for awhile even if we are close. And thank you so much to everybody telling stories and sharing how he impacted you. Whenever you think of him in the future, please do talk about him.’

I would rather you guys here this from me than a news article. Mat was killed in a hit and run last night. I donât really have any other words right now. I wish I could contact everybody who knows him personally but the news is already out and I just canât do it right now

In December, George opened up about his transition from being a medical scribe into podcasting.

He told Shoutout Arizona: ‘Before switching from a life that was going towards medicine to a life in entertainment there were a lot of questions going through my mind. Some questions included was it worth it? Am I sure this is what I really wanted?

‘So I did it. I packed up my apartment and left my friends in Arizona to move to LA and start SheRatesDogs the Podcast with my best friend, Michaela Okland. With this being the biggest risk I’ve ever taken, I was understandably a nervous wreck. 5 months later I can honestly say that I am SO happy that I did this.’

George also opened up about his experience as a gay man in the podcasting world, and added: ‘My hopes for my twitter account and SheRatesDogs the Podcast is to share my stories and make LGBTQ+ people all across the world feel like they’re not alone.

‘The most rewarding moments are when members of the LGBTQ+ community reach out to me and tell me what a difference I’ve made in their lives.’

Coco Gauff ruled out of Olympics after testing positive for coronavirus

Emmerdale spoilers: Simon Lennon reveals big secrets in Ben’s past as he and Aaron get closer