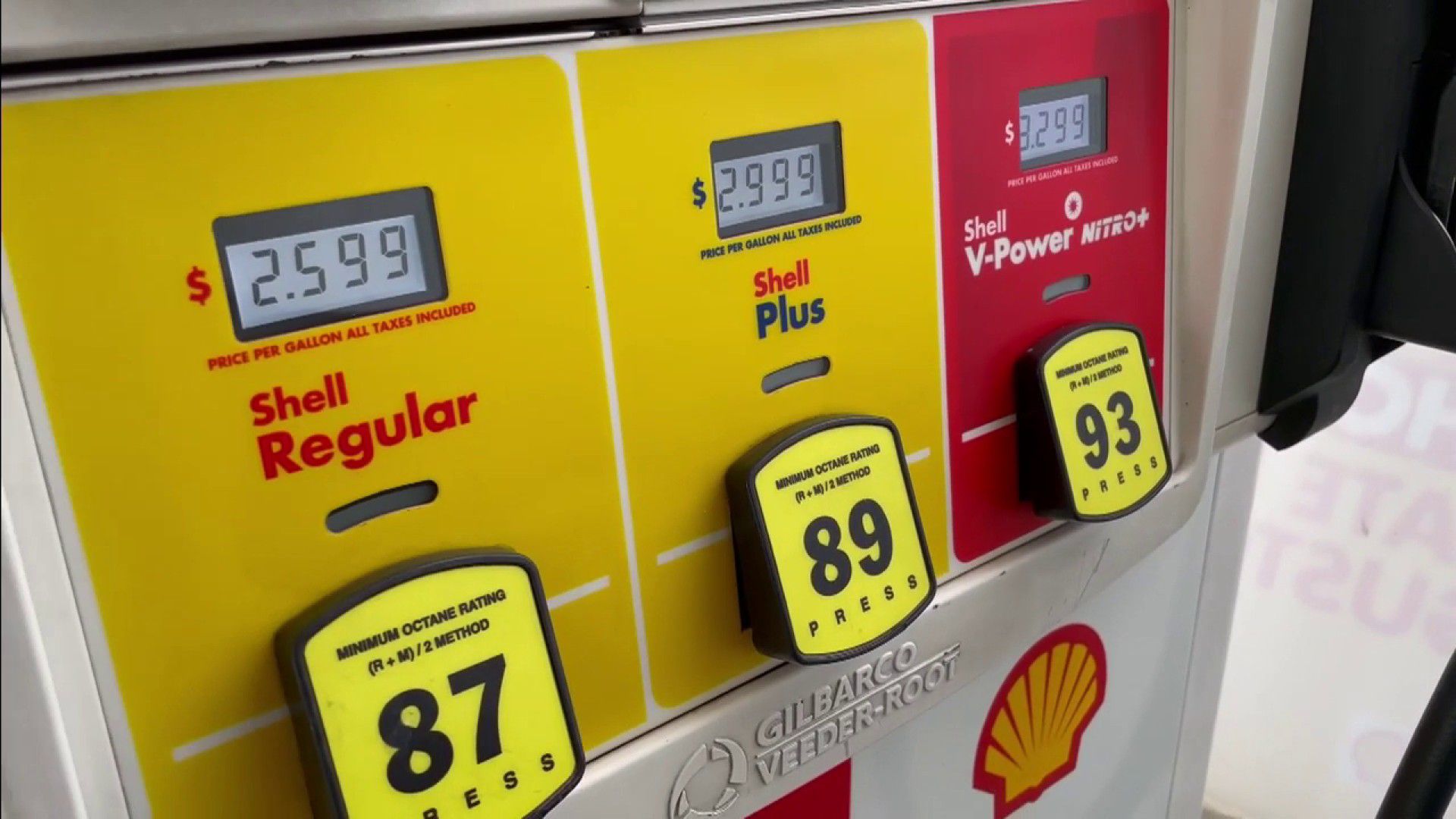 The proposed increase in the Jacksonville gas tax would generate an economic impact of $1.6 billion and create more than 7,600 jobs, a recent study by the University of North Florida found.

The study, commissioned by the Jacksonville Transportation Authority, looked at the economic impact of a proposed gas tax increase that would double the current tax from 6 cents to 12 cents per gallon. The increase would generate nearly $1 billion in revenue that would go toward 72 infrastructure projects across the city, including building new highways and streets and getting homes off septic tanks.

“This is about investing in neighborhoods to create more jobs and economic opportunities for the people of Jacksonville,” Jacksonville Mayor Lenny Curry said in a statement to News4Jax. “This will have a tremendous impact on the quality of life for citizens throughout Northeast Florida, for decades to come. My team and I will continue to work with City Council in the weeks ahead to earn their support for this important investment in the future of our community.”

According to the study, almost half of the estimated jobs created would be related to the proposed expansion of the Skyway, which would cost an estimated $379 million.

Curry and others have noted that Jacksonville has a lower gas tax rate than Clay, Nassau, Putnam and dozens of other counties across the state.

News4Jax first reported details of the plan — a list of $935 million in projects split between the city and the JTA that would be funded by a 30-year hike in the gas tax — last month. JTA CEO Nat Ford discussed it on This Week in Jacksonville and reiterated his support Wednesday.

“We are proud to partner with Mayor Curry on this important initiative that will create jobs and economic prosperity for Jacksonville,” Ford said in a statement to News4Jax. “This comprehensive program improves roadways and transportation infrastructure, enhances our core services, further improves the St. Johns River Ferry service with an additional vessel, and significantly contributes to Downtown Jacksonville’s resurgence through the Ultimate Urban Circulator conversion of the Skyway. The JTA’s project list accounts for more than half of the jobs through this initiative, not just today, but in the years to come.”

The City Council has started discussing the plan but any action is still weeks away.

Georgia passes 4 million dose mark for vaccine given in state