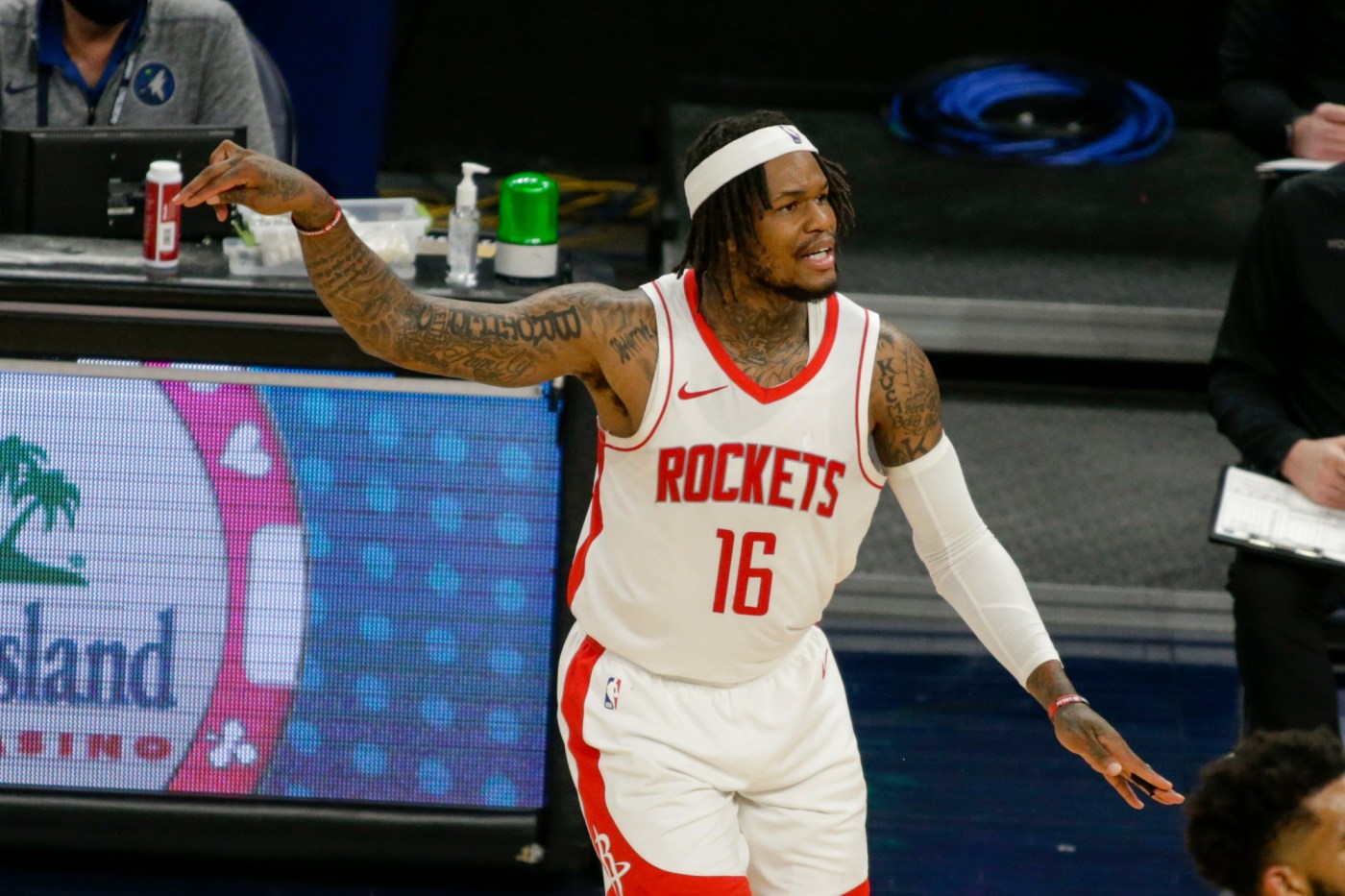 For the first time all season, the Lakers will have a full roster after coming to an agreement with 28-year-old free agent Ben McLemore, who was waived by the Houston Rockets over the weekend.

The addition of McLemore was first reported by The Athletic, which also reported the 6-foot-3 guard — who is a Klutch Sports client — will sign a deal for the rest of the season.

The deal gives the Lakers another shooter as the team struggles overall from behind the arc: The team is hitting 35.1 percent of its 3-pointers on the season, ranked No. 24 in the league. Alex Caruso (40 percent) and Kentavious Caldwell-Pope (39.7 percent) are the only two regular rotation players firing above 37 percent on the year.

The former No. 7 pick out of Kansas in the 2013 draft broke through last season for the Rockets after a journeyman career, showing promise as a 3-point shooter (40 percent) and wing defender.

After Houston traded James Harden, McLemore wasn’t a good fit for the Rockets’ remaining group, shooting just 33.1 percent and averaging 7.4 points per game as the team sputtered to the bottom of the standings. But Rockets coach Stephen Silas still was laudatory of McLemore’s professionalism in Houston.

“Hopefully, he gets an opportunity with another team where he gets to play,” he told Houston media on Sunday. “And maybe it’s a playoff team and he gets to make five or six 3s in a playoff game. That would be awesome for him.”

McLemore’s first career playoff experience came last year in the bubble, when the Rockets were wiped out by the Lakers in the second round. Though McLemore totaled just 44 points in 130 minutes, he had three games with three or more 3-pointers in the postseason. His career has also seen him bounce through Sacramento (twice) and Memphis.

Lakers blow out Kings as Kyle Kuzma has big night