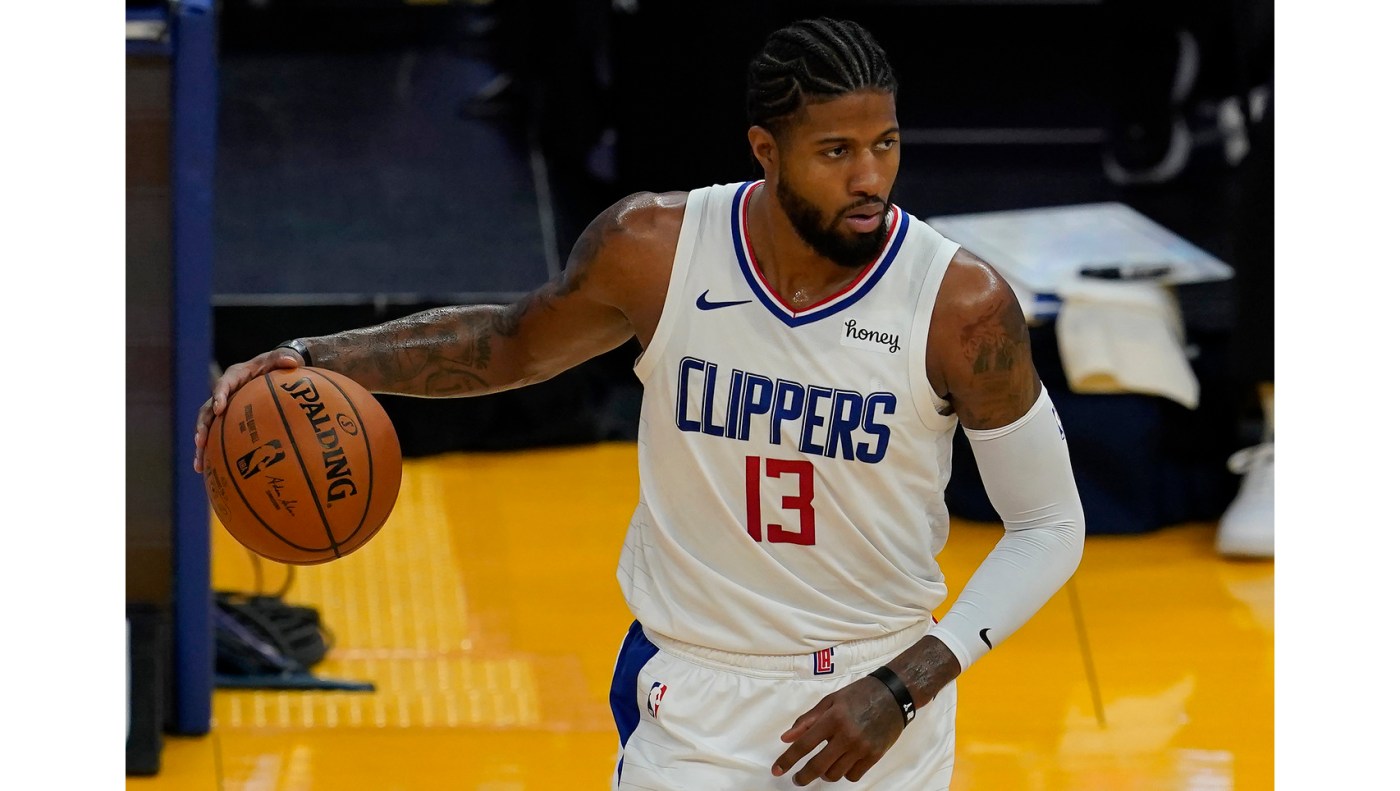 The NBA announced Tuesday that the Palmdale native was among the Western Conference players selected as a reserve for the NBA All-Star Game on March 7 at State Farm Arena in Atlanta.

“In my eyes, he’s one of the top two-way players in our league. He has been for a while,” Lue said of George, the 6-foot-8 forward who signed a four-year, $190 million contract extension in December before the season began.

“Just happy, happy to see him get it,” Lue added via Zoom video conference. “He deserves it, and the kind of year he’s having, it just shows the hard work he put in over the summer to get back to this point.”

In his 11th NBA season, George, 30, is averaging career highs in assists (5.5), field-goal percentage (51.1), 3-point shooting percentage (47.1) – a category in which he also leads the league among players averaging at least seven attempts per game.

George – who finished fifth across the board in the fan, media and player voting for Western Conference frontcourt starters – also is the only player averaging at least 24 points (24.4) while shooting better than 45% from beyond the arc. And he’s also got the third-best offensive rating (120.5) and fourth-best net rating (13.3) among his peers.

His streak of four consecutive All-Star appearances was interrupted in his first season with the team last year, after he missed the first 11 games while recovering from offseason surgery to both of his shoulders.

Making his seventh All-Star appearance this season, he’ll join teammate Kawhi Leonard – who won the inaugural Kobe Bryant MVP Award at last year’s game in Chicago. Their presence together marks the seventh time two Clippers will participate in the festivities and the first since 2014-15, though they could end up on opposite sides once team captains LeBron James and Kevin Durant draft the teams on March 4.

“I try to meet with Kawhi and PG, Lou (Williams), as much as I can, just talking about what they like, where they want the ball, what plays they like, and then what I expect from those guys,” Lue said of his role helping his stars excel optimally. “We’ve done a great job of just communicating and understanding one another. That’s the biggest thing.

“I mean, we know he had the game, I ain’t do nothing spectacular or do nothing different, just understanding where he wants the ball, how he wants to play, and then let him play from there.”

Early in his NBA career, Serge Ibaka made a lasting impression in the six seasons he played for Scott Brooks during his tenure as the Oklahoma City coach – as much for his efforts to better himself off the court as on.

“Oh man, Serge is awesome,” Brooks said pregame, sounding delighted to be asked about the veteran big man. “One of my …read more

Pointless infighting among progressives is becoming exhausting and harmful