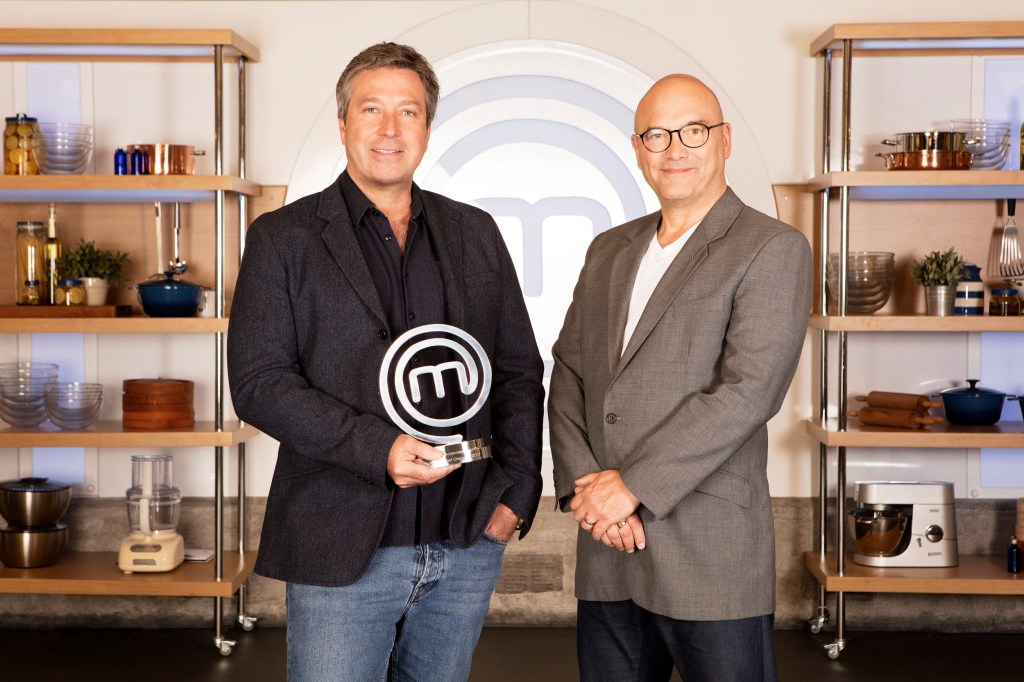 Masterchef judges Gregg Wallace and John Torode are said to be ‘not as friendly off screen’, despite the rapport they exhibit on the cooking competition.

Since 2005, former greengrocer Gregg and celebrity chef John have judged Masterchef together, shrewdly discerning between the competitors with the best culinary skills.

While the pair may appear to have a strong relationship on the programme, John and Gregg explained that they spend very little time together when the cameras aren’t rolling.

Joking that he ‘had to wait until his fourth wedding before I got invited to be his best man’, John said that ‘it’s well documented that we don’t socialise outside of work’.

‘We spend a lot of time together, sharing a lot of things: emotion, food, pressure and changing people’s lives. And 17 years on, it’s still a relationship that is calm and in good stead. I think it’s an amazing thing.’

Speaking to Radio Times magazine, Gregg added that there is never an ‘ego clash’ between himself and his fellow Masterchef judge as they don’t ‘fight’ to get more screen time than each other.

‘We trust each other completely. We feel safe with each other. We know that the other one isn’t going to – on camera, anyway – ridicule the other one,’ he said.

Gregg remarked that he believes people are ‘really interested in my relationship with John’.

‘I think because we’re so friendly on screen, they find it really difficult to understand why we’re not as friendly off screen,’ he said.

While they may not spend that much time together in real life, Gregg told the publication that when they’re filming abroad, it has become ‘a bit of a ritual’ for them both to share lunch together.

‘It’s just me and him. We buy a nice bottle of wine and we can chat about anything,’ he stated.

It was recently reported that Joe Swash may be joining Katie Price on the upcoming celebrity version of Masterchef.

The new series of Masterchef is set to begin on Monday March 1 on BBC One.

MORE : Gregg Wallace says doctors warned him he would ‘have massive coronary’ before losing four stone

MORE : Joe Swash ‘joins Katie Price as he signs up for …read more