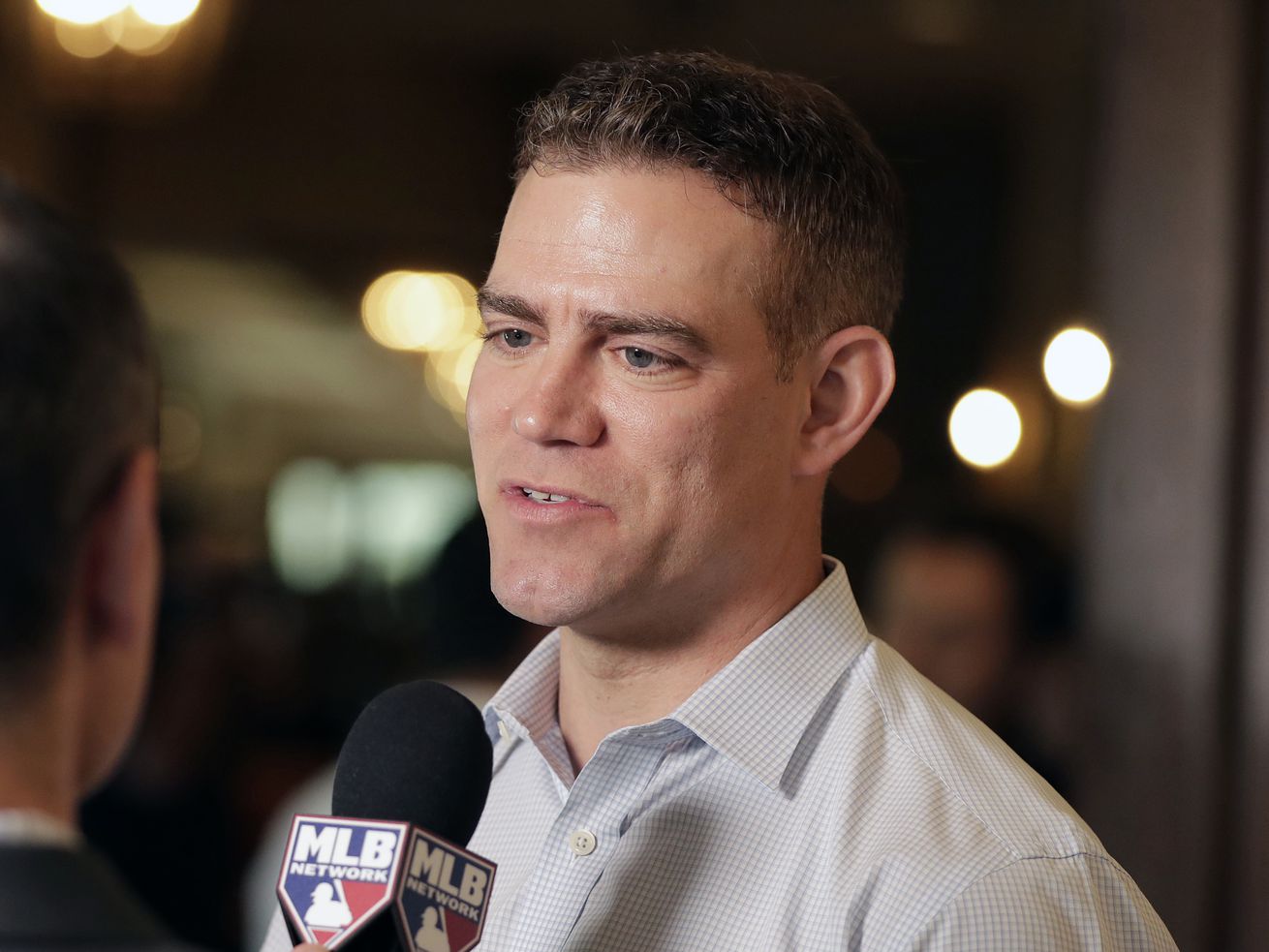 NEW YORK — Former Cubs president Theo Epstein has been hired by Major League Baseball as a consultant for on-field matters and will evaluate possible rule changes.

“As the game evolves, we all have an interest in ensuring the changes we see on the field make the game as entertaining and action-packed as possible for the fans, while preserving all that makes baseball so special,” Epstein said in a statement.

MLB is considering possible rules changes such as expanding the designated hitter to the National League. The DH was adopted by the American League for the 1973 season and was used by the NL as an experiment last year during the novel coronavirus pandemic.

Epstein was the Red Sox general manager from 2003-11, putting together the team that won the 2004 World Series for the Boston’s first title since 1918, and then another championship team in 2007.

He was the Cubs’ president of baseball operations from 2012-20 and guided Chicago to the 2016 World Series title, the team’s first since 1908.

“Theo is one of the most accomplished and thoughtful people in our sport,” Manfred said in a statement.

Tribune moving its newsroom out of Prudential Plaza