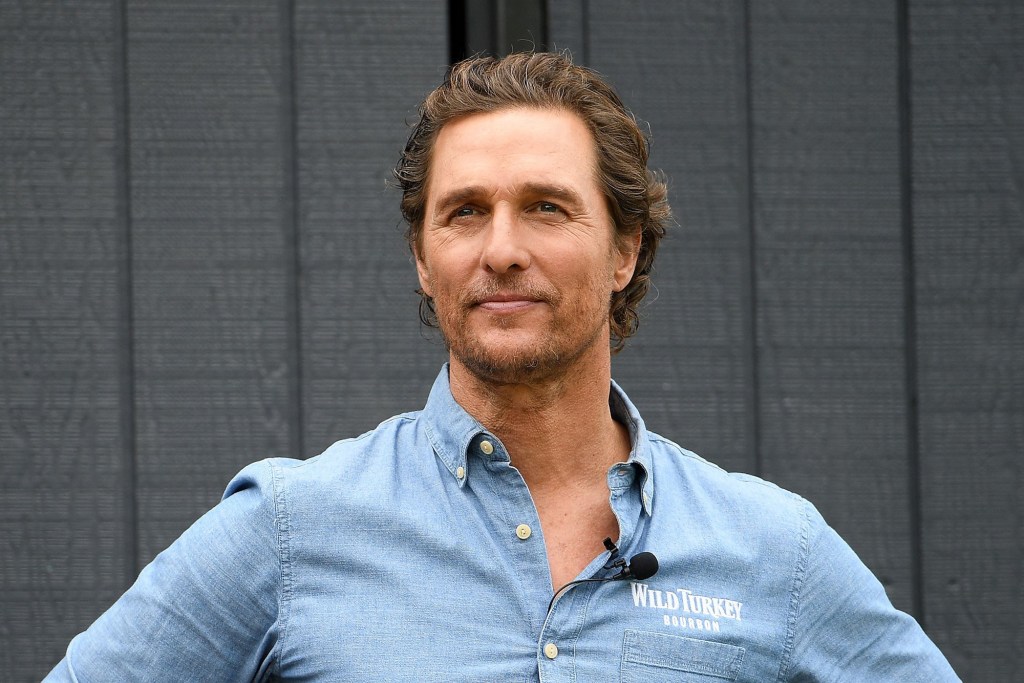 The actor was meant to be reuniting with Nic Pizzolatto for a new crime thriller titled Redeemer, based on Patrick Colman’s novel, The Churchgoer.

Pizzolatto and McConaughey had previously worked together on the highly praised first season of True Detective in 2014, with their new effort becoming anticipated quickly as a result.

However, it’s been confirmed by Hollywood Reporter that McConaughey is now dropping out of the project.

As a result, it’s been claimed that Pizzolatto is now negotiating the termination of his contract as well, effectively putting an end to the future series as it was planned.

It’s not known what McConaughey is planning instead, but it seems that he’s developing his passion for wrestling further.

Which isn’t a career move we saw for him, but we wouldn’t put it past the star.

The actor – who has kids Levi, 12, Vida, 10, and seven-year-old Livingston with his wife Camila Alves – revealed wrestling has become part of his family life now, with his children also getting hooked.

He was also recently seen as part of WWE’s virtual audience cheering on champion Drew McIntyre as he defeated The Miz.

Speaking to Maria Menounos on her Better Together podcast this week about wrestling, the 51-year-old refused to rule it out.

He teased: ‘I’ll say not too much because as you know, you can’t say too much about these things, but it is something that interests me.’

MORE : Matthew McConaughey calls out cancel culture as he doubles down on ‘illiberal left’ criticism