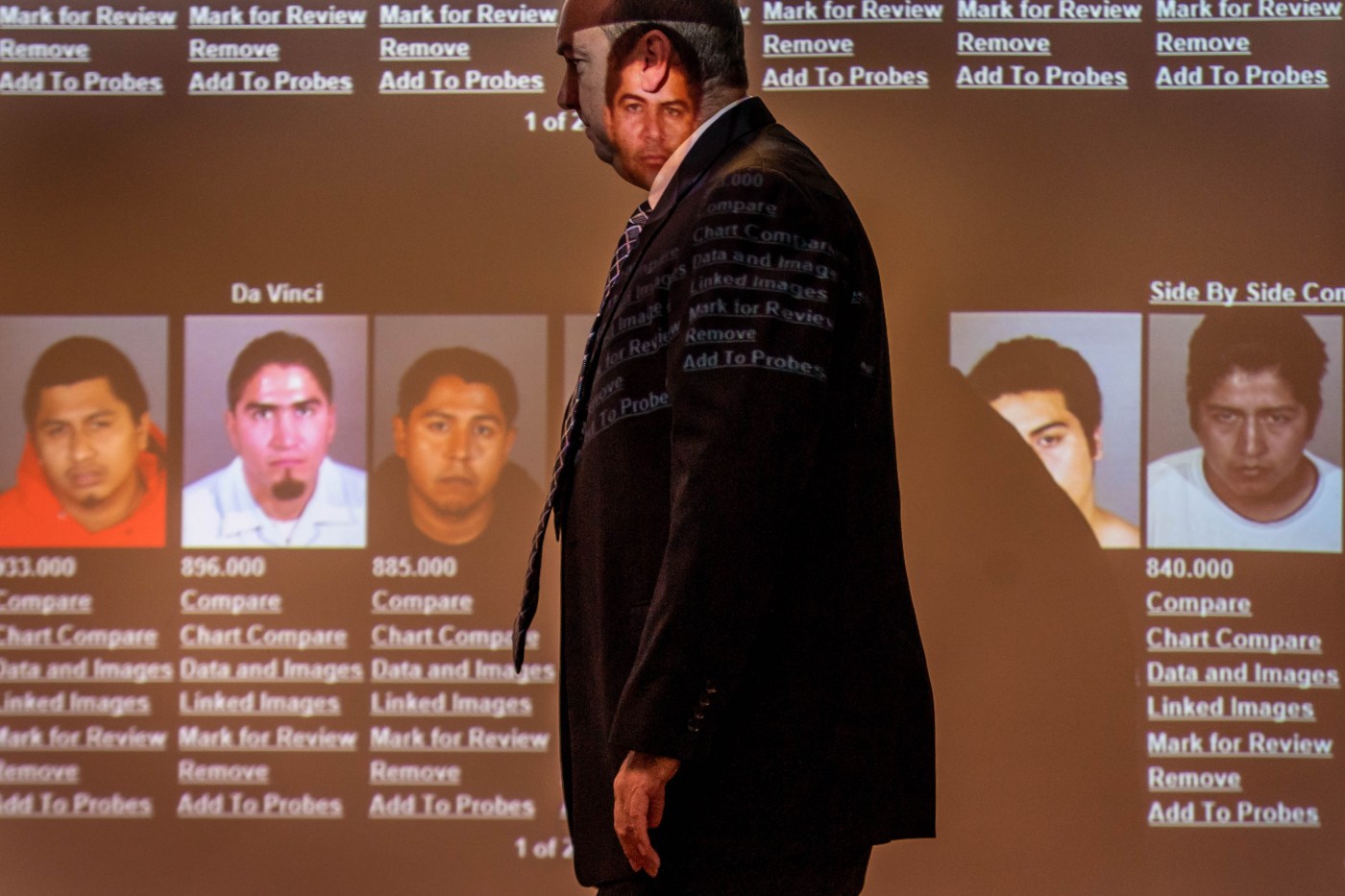 The Los Angeles Police Commission on Tuesday, Jan. 12, approved new rules for LAPD’s use of a controversial facial recognition technology that allows detectives to compare photos of crime suspects to millions of L.A. County inmate mugshots. The practice has drawn fierce opposition from civil rights activists and privacy advocates.

The new policy places some restrictions on how detectives can use the system. They can only use the database to help them in criminal investigations, and when they need to identify incapacitated, unconscious or dead people.

LAPD also cannot upload any photos obtained from officers’ body-worn cameras, in-car videos, or from any handheld device an officer might have. Doing so is banned under California law regulating how police can use facial recognition technology.

The new policy bans LAPD from using any other facial recognition technology beyond the Sheriff’s Department system. It also sets up oversight requiring LAPD to collect data on how the system is being used and whether it’s effective.

The system spits out webpages of potentially hundreds of mugshots when detectives upload footage they’ve obtained of a crime suspect. The images can come from such places as security cameras, social media or drivers’ licenses that become part of an investigation.

LAPD Chief Michel Moore said the system is much narrower than facial recognition apps built by some private companies, like Clearview AI, which scan billions of photos from the internet.

He compared the system to the old “mug books” that detectives used to use to identify suspects that contained page after page of inmate mug shots.

Biden's $1.9 trillion stimulus plan is set to collide with Republicans — and it could force Democrats to scrap measures like a $15 minimum wage

“This is an efficient way of working through what otherwise is a human, manual process,” Moore said.

The approval of the new policy comes after LAPD made repeated denials over the years that the department used facial recognition technology at all. But it has used it for at least a decade, LAPD officials have acknowledged in recent meetings.

Dozens of activists flooded the police commission’s video meeting on Tuesday, calling on them to ban the technology outright. They also sent hundreds of letters to the commission opposing the new rules.

Mohammad Tajsar, a staff attorney for the ACLU of …read more

One man’s stunning 200-car collection is headed to auction, along with these vintage pickups — see them all

GOP Sen. Susan Collins thought the mostly white pro-Trump mob that stormed the Capitol was ‘the Iranians’ at first