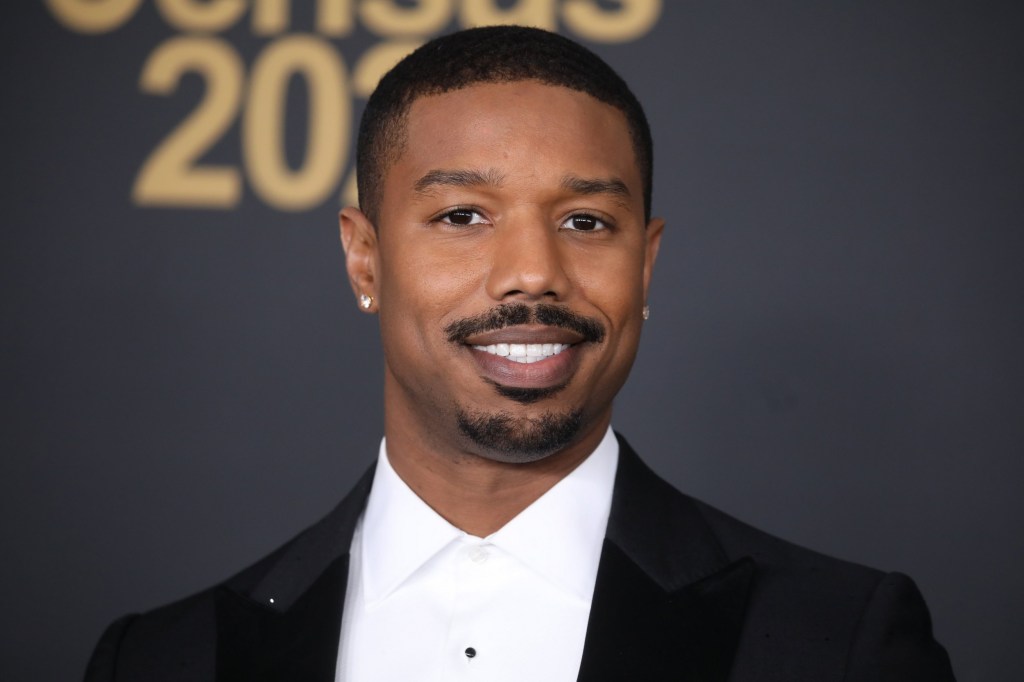 Michael B Jordan has gone Instagram official with girlfriend Lori Harvey after the pair posed for loved up photos together.

The pair posed for romantic snaps which Lori, the daughter of presenter Steve Harvey, shared on her Instagram.

They posed closely together in the polaroid pictures with Michael leaning in to tenderly kiss her cheek.

The second photo saw them posed closely together in front of a Christmas tree, revealing they spent the festive period together.

The Fantastic Four star, 33, meanwhile also shared pictures on his Instagram of them together with Christmas lights just visible in the background.

Michael and Lori were linked recently as they were spotted getting off a plane together in Salt Lake City in the run up to New Year’s Eve.

The star was named the Sexiest Man Alive 2020, taking over the honour from singer John Legend for the 35th anniversary of the ranking.

The Fruitvale Station star said it was a ‘cool feeling’ to be named Sexiest Man Alive, saying: ‘You know, everybody always made that joke, like, “Mike, this is the one thing you’re probably not going to get.” But it’s a good club to be a part of.’

He said that the women in his family – likely including Lori now too – ‘are definitely proud of this one’, explaining: ‘When my grandmother was alive, it was something that she collected, and then my mum naturally reads it a lot and my aunts as well. This is one that they’re definitely going to have a special place for.’

MORE : American Gods season 3: Date, cast and where to watch

Broken and desperate, why NHS staff might never recover mentally from working through a pandemic

Blackhawks adjust, but not enough, in second consecutive loss to Lightning