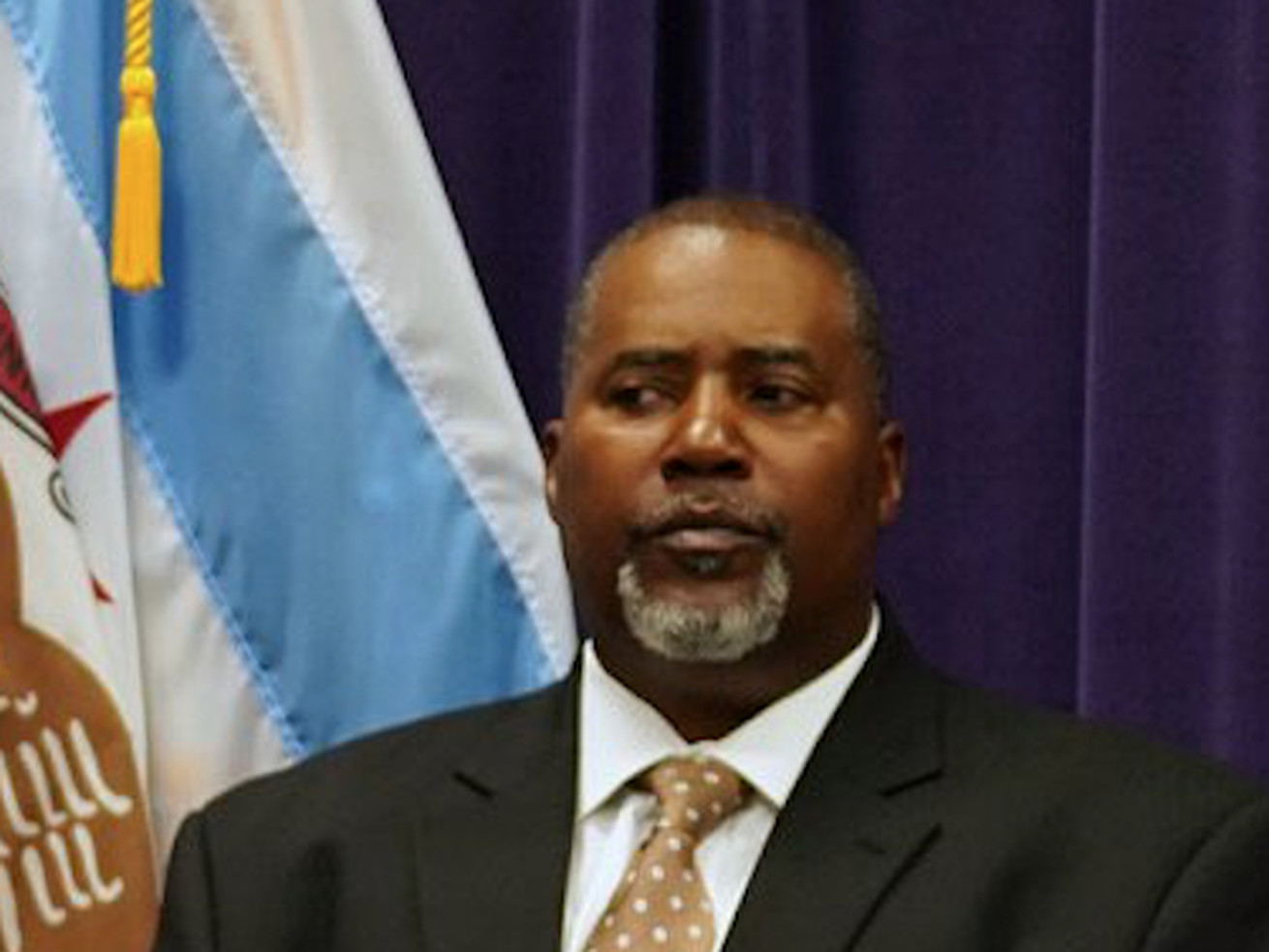 Ronald Kimble was removed as commander of the Narcotics Division. His now-former supervisor, William Bradley, was removed as deputy chief of the newly formed Criminal Networks Group, CPD sources said.

Ronald Kimble was removed as commander of the Narcotics Division and his supervisor, William Bradley, was removed as deputy chief of the new Criminal Networks Group, according to department sources.

They were returned to the rank of lieutenant and assigned to patrol districts on the North and Northwest sides, sources said. They declined to comment Friday.

The mayor’s office also declined to comment on the demotions.

It wasn’t immediately clear who will replace Kimble and Bradley.

Officers and sergeants who work under Kimble and Bradley said they wonder if the demotions signal a de-emphasis on major narcotics investigations by Chicago police.

It’s common for new superintendents to shake up their command staff. Still, at an unrelated news conference Friday, Brown declined to say why he demoted the men.

“I did take personnel actions this week and I won’t have any further comment on that,” Brown said.

Sources said Kimble appeared to irritate Mayor Lori Lightfoot in a meeting Monday between her and police bosses shortly before he was demoted.

Neither Kimble nor Bradley, or any other high-ranking police officials, have put in papers for retirement recently, an official said.

Department sources said the Narcotics Division had come under scrutiny from the mayor’s office after an audit found heavy spending on overtime.

One of Brown’s first moves as superintendent was to change how overtime is authorized. An order issued last month requires officers to have overtime requests approved by a supervisor with the rank of deputy chief or higher.

In 2019, the police department spent more than $130 million on overtime, much to the chagrin of Lightfoot.

“We can’t keep living in a world where the police department blows its overtime budget year in and year out by $100 million,” the mayor said last month.

“The Chicago Police Department has the highest sworn head count that it’s had probably in decades — 13,400. There should be no reason why, in this environment, that we are exceeding overtime budgets by $100 million when we have more resources at our disposal. It raises the questions of how are those resources being deployed.”

State court prosecutions involving narcotics have been put on the back burner during the pandemic.

In March, the Illinois State Police said it was limiting the number of employees in the agency’s forensic science labs, which test narcotics. Evidence in violent crimes took priority in the lab and narcotics testing was halted, officials said.

FBI open investigation into death of EMT shot by police