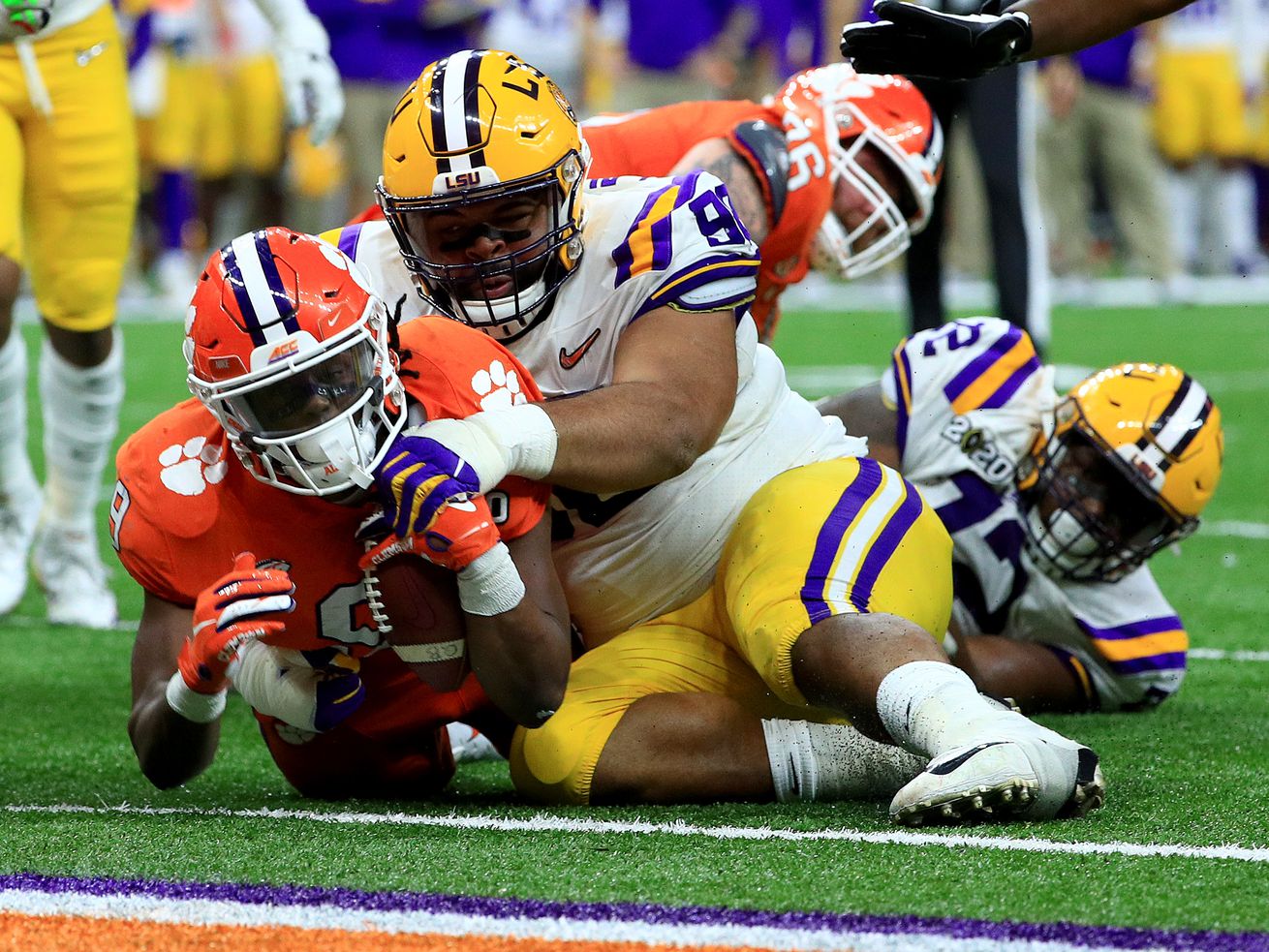 Maybe the coronavirus will make us learn to live with risk/reward decisions each time we step out the door. But college football players are being asked to sacrifice more.

There’s a growing consensus among scientists that we’ll have to live with the coronavirus. That is, get along with it in our midst for, well, maybe forever.

Even nasty communicable diseases like SARS and Ebola have not gone away. They are bubbling quietly somewhere, brainlessly waiting for their moment to rise again.

I hate to ratchet up the anxiety quotient, but the recent issue of Science Magazine states that pigs in China are increasingly getting infected with ever newer strains of influenza viruses. One variant, called G4, is at its core an avian flu virus, to which we have no immunity.

“It appears that this is a swine influenza virus that is poised to emerge in humans,” University of Sydney evolutionary biologist and pathogen researcher Edward Holmes said about G4.

So how do we live knowing that pandemics exist and likely will continue?

Well, my realm of expertise is sports. So the narrower question here is how do the twin roles of sport as play and entertainment adapt to this?

The easy solution is to close everything down.

Broadway theaters just announced they’ll close for at least the rest of the year. That’s tough. Dramatic acting has long been part of our culture.

Some need that as much as others need Shakespeare.

But right now, we don’t even know what shape college itself will take.

I have friends who have college-age children set to start or return to campus classes late this summer, and even today they aren’t certain whether those kids are going, staying, doing classes online, taking gap years, looking for jobs, whatever.

National leadership on these health matters, of course, is missing. A president who refuses to wear a mask, who says over and over that the pandemic is vanishing, calls it the “Kung flu,” a hoax, even — that man is the cackling witch stirring the pot of chaos.

The rest of us are left to worry about real concerns with a disease that we know is passed along best in crowded places, without face coverings, where things are active, words are shouted, people touch and physically interact strongly.

In other words, football.

Yet already some Division I schools have players back, working out. And, as we might expect, lots of players have tested positive for COVID-19. There have been five at Nebraska, six at The Citadel, 14 at Oklahoma State, 37 at Clemson, plus five football staff members, on and on.

And the numbers swell every day, as testing necessarily lags infection.

There are three problems that must be addressed here.

First, how sick do the athletes …read more

Fly fishing and face masks on the Green River