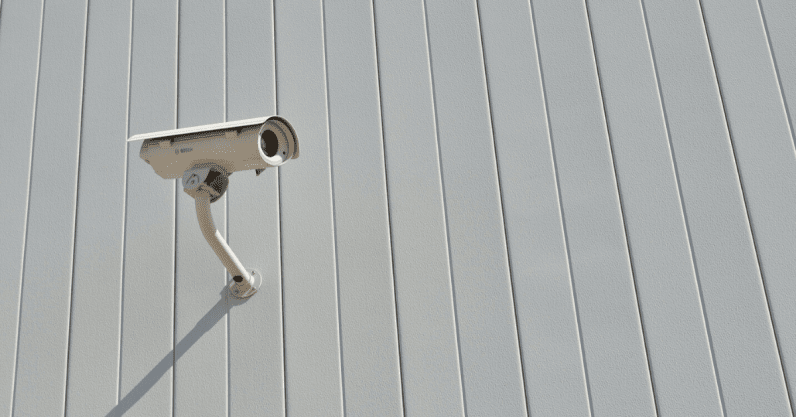 US senators have introduced a bill that would temporarily restrict the use of facial recognition technology — but their proposals fall short of a total ban. The Ethical Use of Artificial Intelligence Act would place a moratorium on federal government use of facial recognition technology (FRT) until Congress passes legislation regulating how it’s used. It would also prevent state and local governments from spending federal funds on FRT. However, the bill would still allow police to use the technology after obtaining a warrant. “While a good first step, the bill’s exceptions — including allowing police to use this technology with only a warrant — fails…