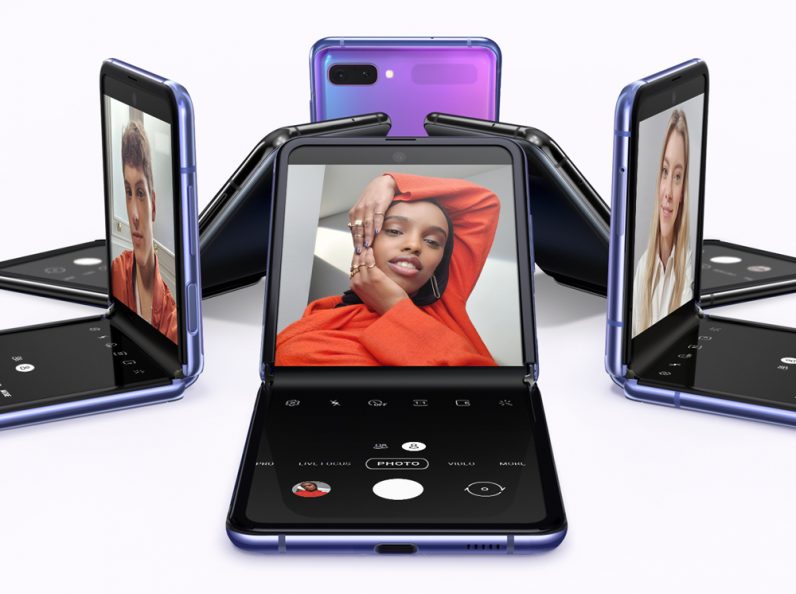 After months of speculation, rumors, and leaks, Samsung has officially unveiled the Galaxy Z Flip. Granted, the company had teased the device last year – not to mention running a Superbowl ad for it – but now it’s truly official. Unlike the original Galaxy Fold, the Z Flip’s goal is to fold smaller than a typical phone, not larger. Fully opened, the device has a 6.7-inch screen, but it folds down into a clamshell size that is easily pocketable while protecting the screen’s glass. Yes, you read that right: glass. Samsung claims it has created a new kind of ultra-thin glass that…