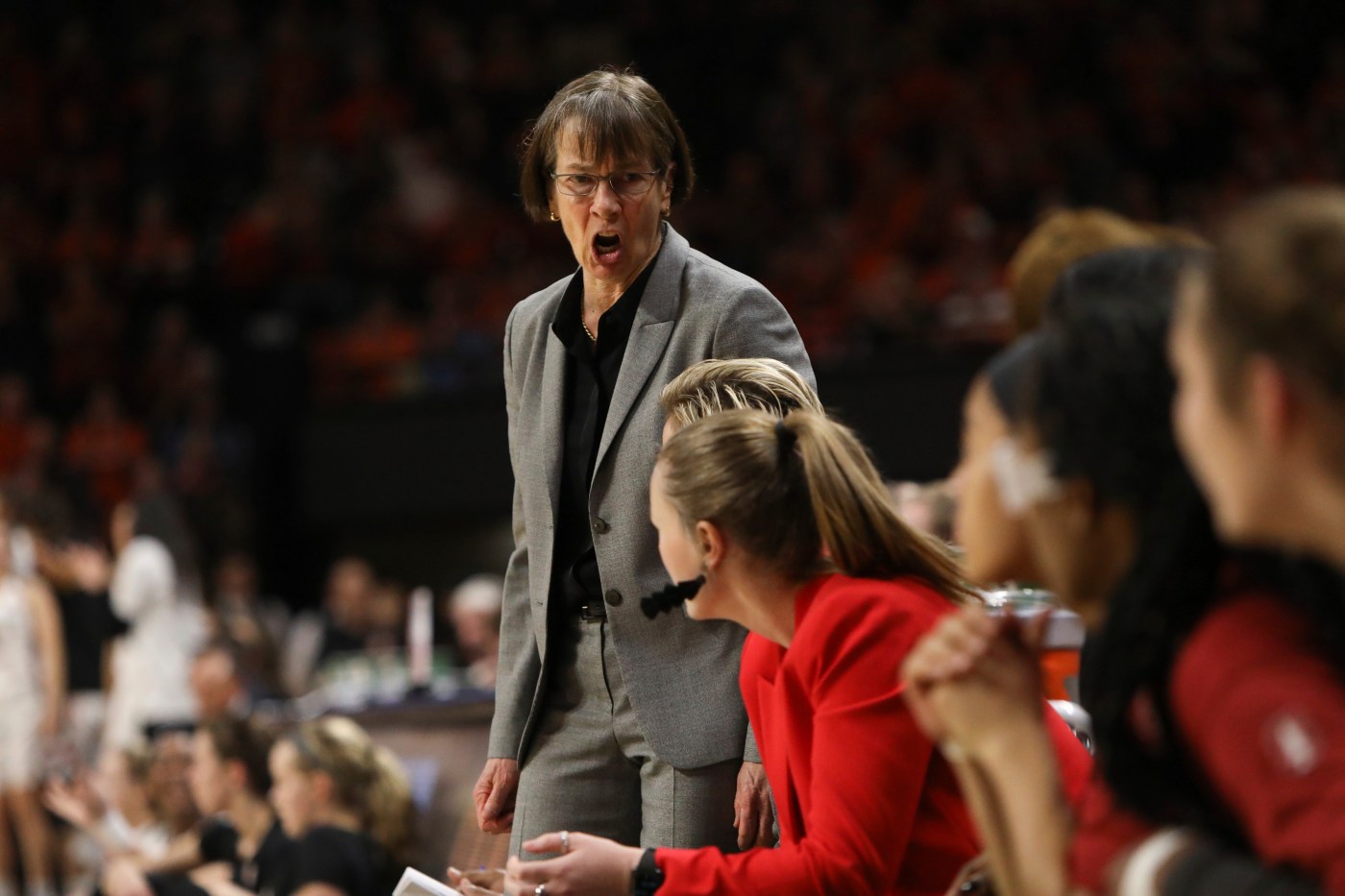 Fighting to keep pace with UCLA and Oregon — who played later on Friday — at the top of the Pac-12 standings, the Cardinal (22-3, 11-2 Pac-12) ran off quick outlets on rebounds and 12 takeaways into a 25-2 advantage on fast break points.

It was the most points Stanford had scored in a conference game since 2011.

Ashten Prechtel scored 16 points on a variety of post moves as the Cardinal outscored Utah in the paint, 40-16.

The Cardinal used a late second-quarter burst to set their season-high for points in a quarter (32) and match their season-best for a half at 55. In the final six minutes of the half, Stanford scored an astounding 28 points, including Prechtel’s 3-pointer and Williams’ steal and layup all within five seconds of the horn.

During the stretch, the Cardinal extended a six-point lead to a 55-33 halftime advantage on the strength of five layups and six 3-pointers. At one point, more than a couple of the Utes out their hands in the air and shook their heads as yet another ball went through the net.

The Cardinal have won six of seven and claimed this one with 15-for-30 accuracy from beyond the arc and 54% shooting overall.

Stanford is 25-1 against Utah, with the lone loss coming last year in Salt Lake City.

History made: Oakland man among first to cross most dangerous waters