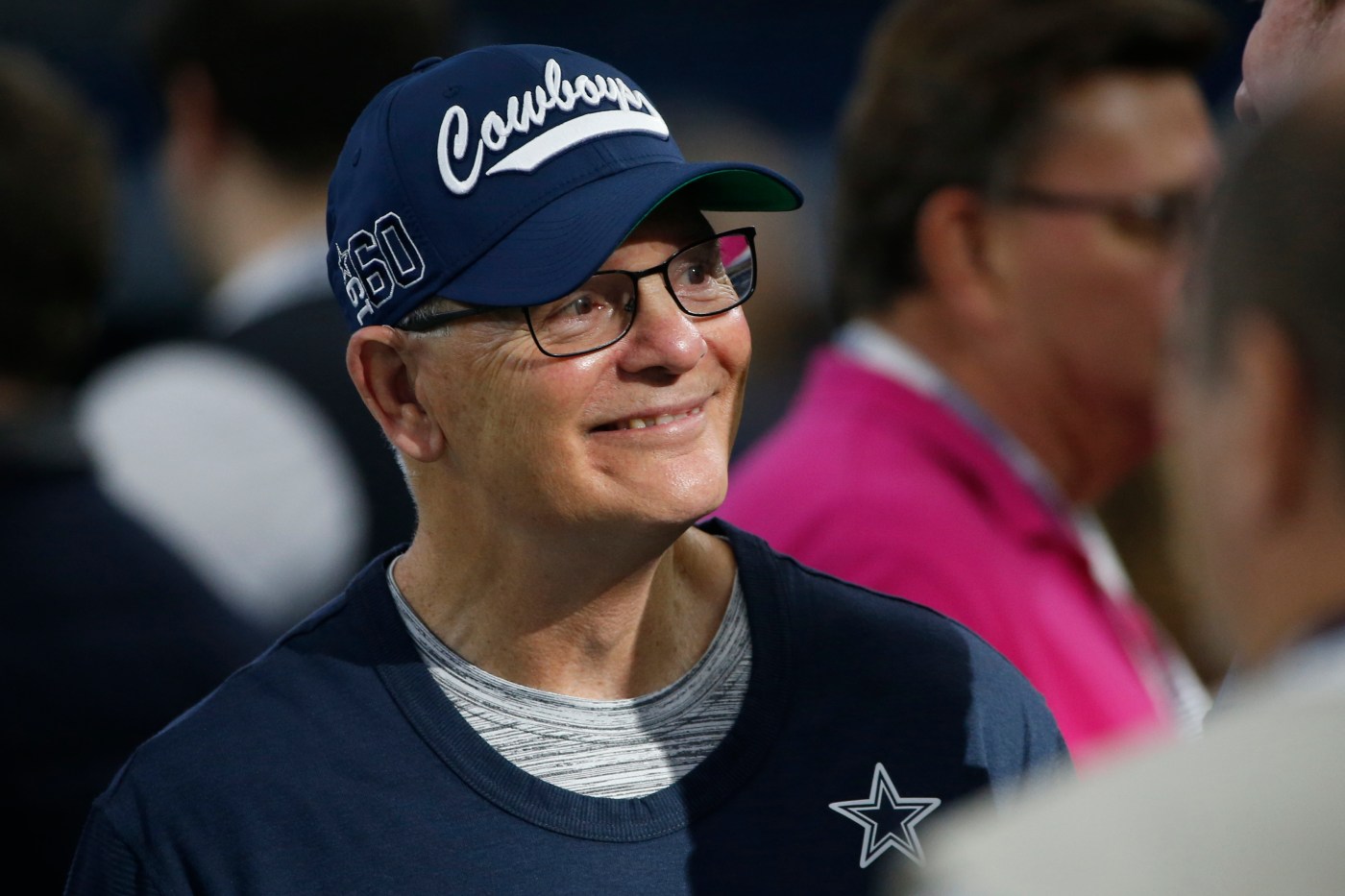 Defensive tackle Daniel Ross became the fourth former Dallas Cowboy to join the Raiders when he agreed to terms Thursday.

Ross, Collins and Heath all played defense in Dallas under Rod Marinelli, who was defensive coordinator and line coach for the Cowboys and joined the Raiders this off-season as the defensive line coach.

The signing was first reported on Twitter by Ross’ agent David Canter  and confirmed by a Raiders source.

The Raiders, who have pretty much exhausted their funds for free agency, have added seven defensive players from outside the organization: Ross, Heath, Collins, linebackers Cory Littleton and Nick Kwiatkoski, cornerback Eli Apple and defensive end Carl Nassib.

In addition, the Raiders have signed two of their own free agents — running back Rod Smith and linebacker/special teams player Kyle Wilber.

Ross began his career in the Canadian Football League, joining the Edmonton Eskimos out of Northeast Mississippi Community College. He also played for the Sasketchewan Roughriders and was in NFL camps with Houston, Detroit and Kansas City before making the team in Dallas in 2017.

While on injured reserve last season, Ross was arrested on gun and drug charges after a traffic stop in Texas.

Before Opening Day was pushed back, these San Francisco Giants learned it doesn’t always go as planned

Steve Kerr says Warriors were at their best in 2017: ‘No question’