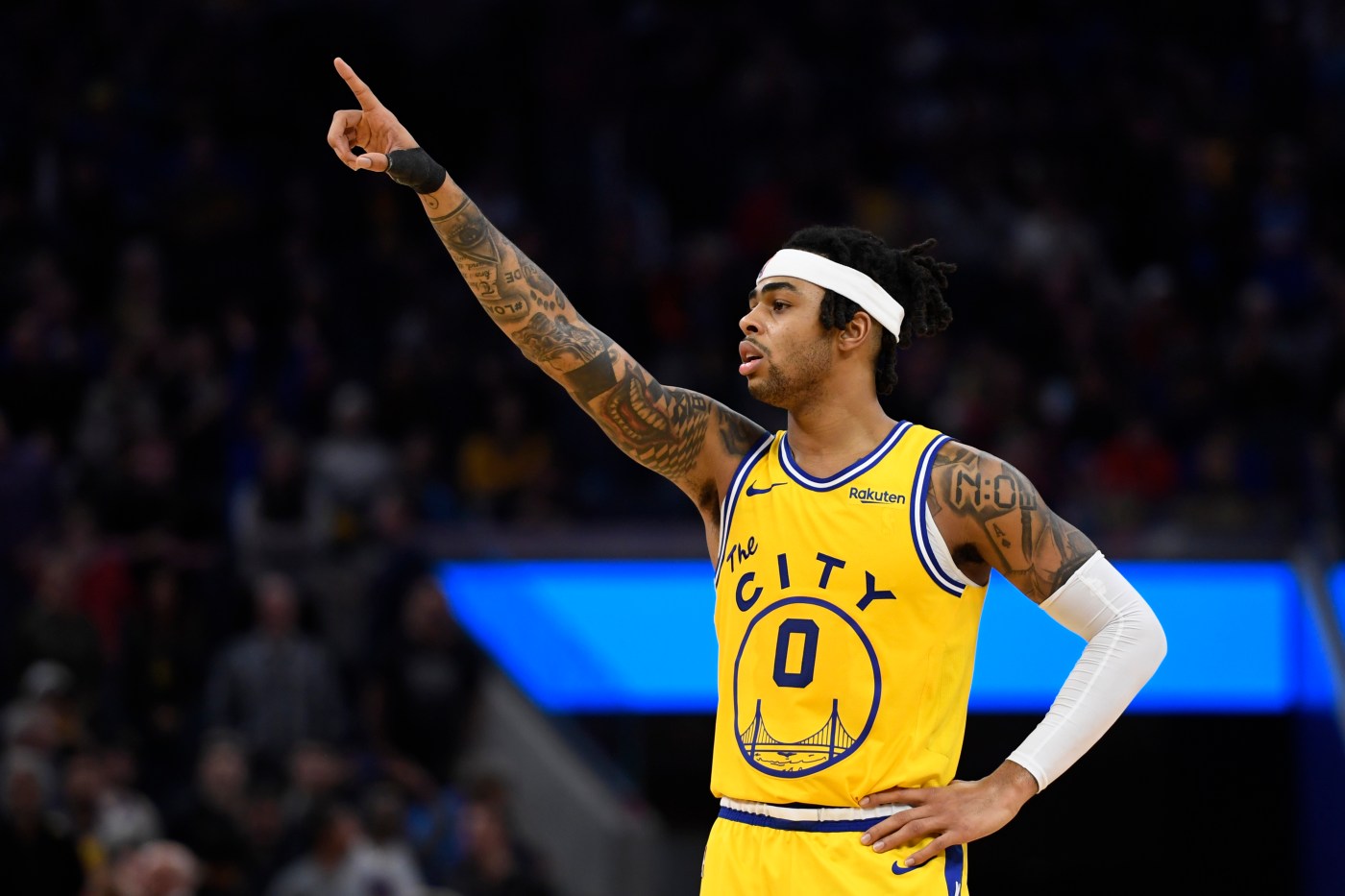 Former Warrior D’Angelo Russell and Karl-Anthony Towns made no secret of their excitement when the former was traded to the latter’s Minnesota Timberwolves this week.

They are good friends, and longed to play together.

“Spoke it into existence for years,” Towns said, “the world gave us energy back.”

Now Russell and Towns are getting something else back. Unvarnished criticism.

ESPN reporter Nick Friedell, who covers the Warriors. Previously Friedell had covered the Timberwolves. So from a Linked-In standpoint, Friedell would seem to come at this trade with a certain amount of expertise. His take:

“I am all the way out on the Timberwolves, Friedell said on ESPN’s “The Jump” on Tuesday (as excerpted by Brian Witt of NBC Sports).

“I don’t believe that Karl-Anthony Towns is mature enough as a leader to be the face of a team that can contend and grow, Friedell said. “I think that D’Angelo Russell was really solid in my dealings with him in Golden State, but there’s a reason why the Warriors traded him. They did not believe that he was a core piece of a possible title contender.

Friedell also lobbed a stink bomb in Russell’s direction, “suggesting that Russell’s day-to-day attitude, not just his position, encouraged Golden State to get rid of him,” Witt wrote.

“Towns has never won anything,” Friedell said. “He has always been the guy that everyone has said, ‘Oh, he can do it.’ But I think around the league, guys, the word is starting to come out that Towns has a ton of talent, and they’re going to rack up a ton of points, but is somebody going to make him play defense all the time? Is somebody going to bring out the mental toughness that you need night after night to be the person that leads the way?”

Someone’s going to have his back, for what that’s worth:

Kurtenbach: What the Warriors mean when they say Andrew Wiggins ‘fits’