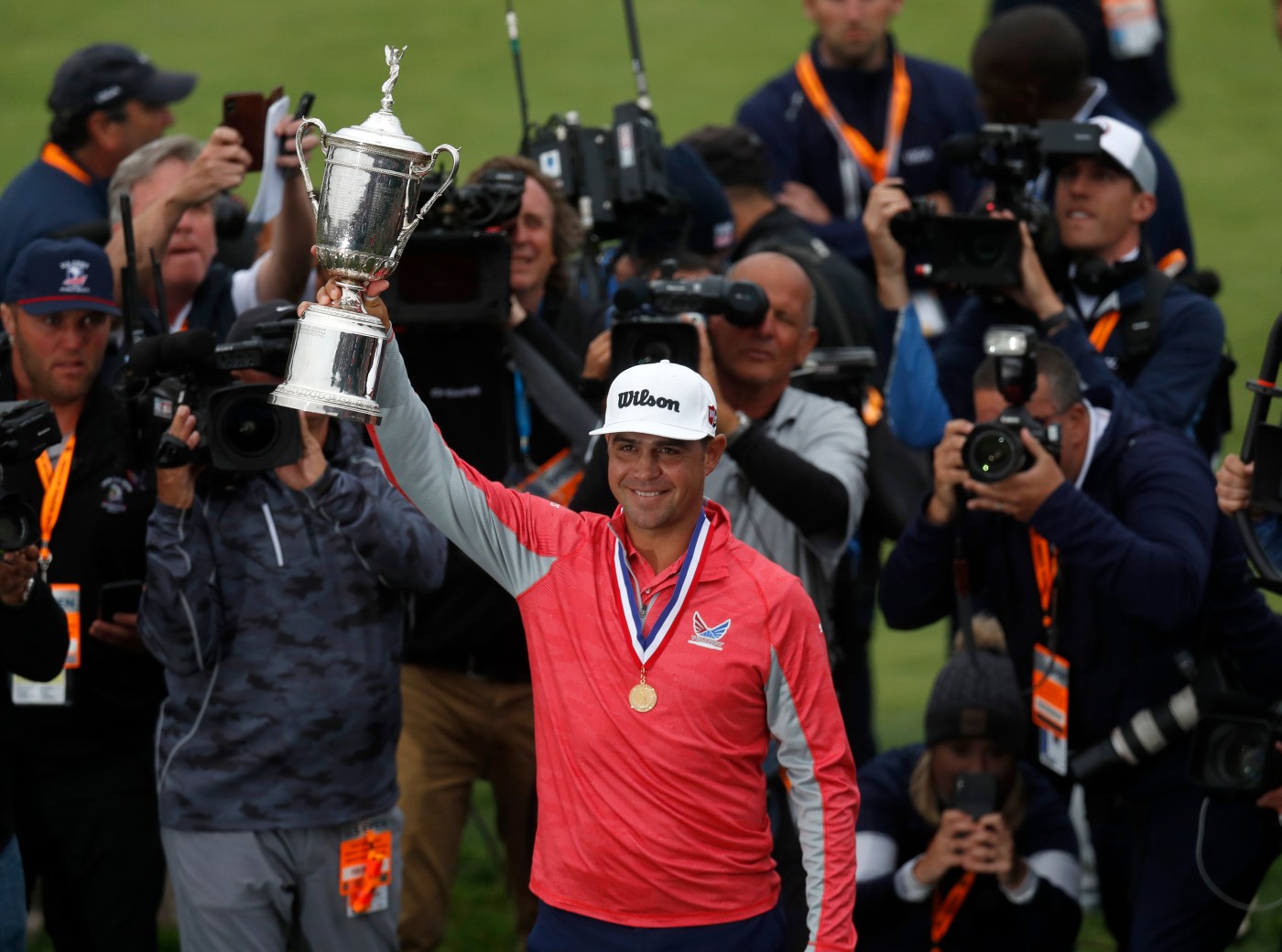 The U.S. Open originally scheduled to be played June 18-21 at Winged Foot in Mamaroneck, New York, has been postponed over coronavirus concerns, the New York Post reported on Thursday.

The event will instead take place “later in the summer” but the location will not change, the newspaper said, citing sources with knowledge of the USGA’s plans.

New York has been hit hard by the pandemic.

The tournament becomes the third of golf’s four major championships affected by the health crisis, after April’s Masters and May’s PGA Championship at San Francisco’s Harding Park were previously postponed.

The PGA Tour, which runs the weekly circuit of non-majors and has less wiggle-room to reschedule, has been shut down through at least mid-May, with nine tournaments canceled.