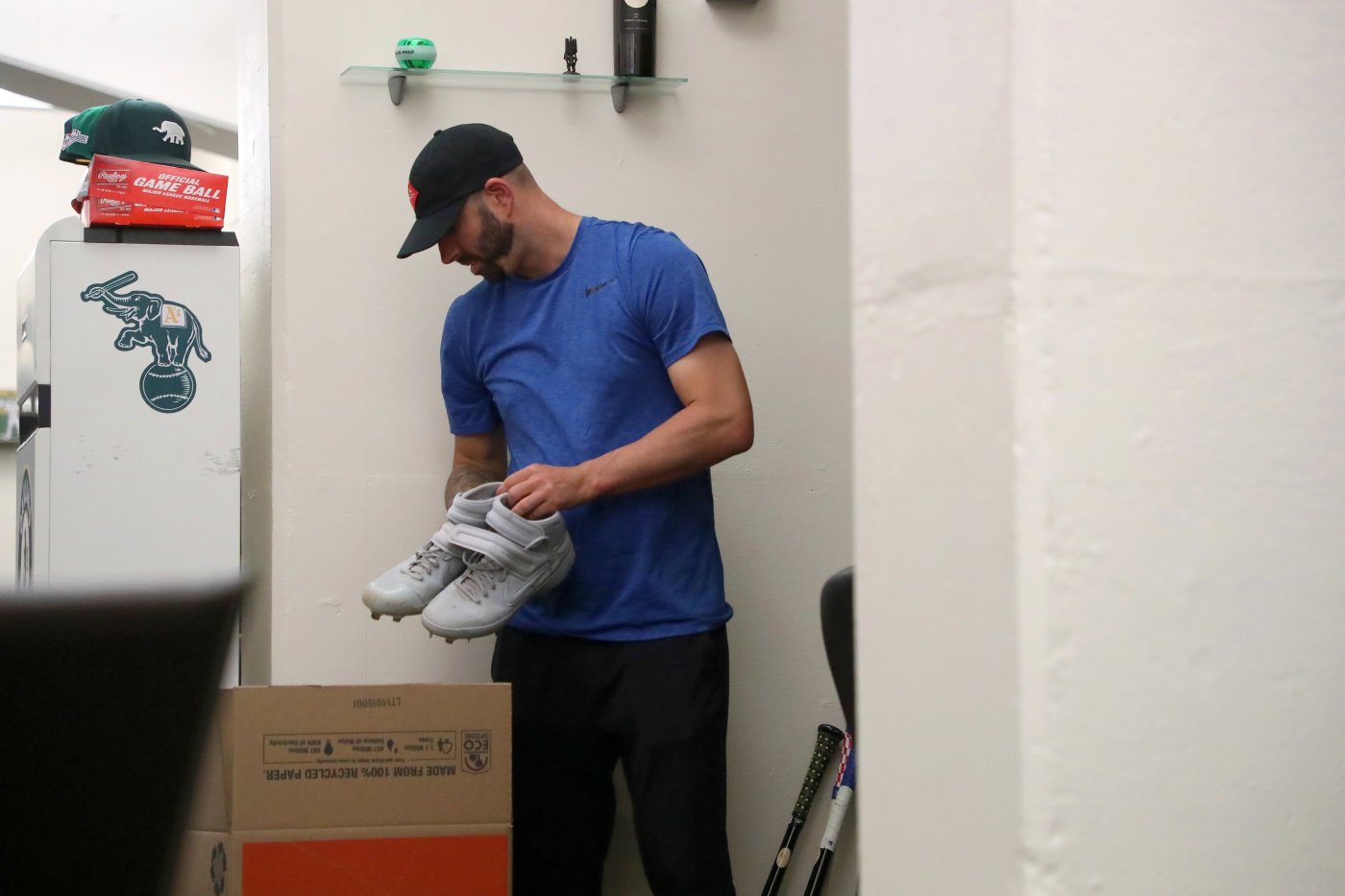 A’s manager Bob Melvin told The Chronicle they suspected Houston wasn’t playing by the rules and alerted MLB, but not much became of their complaint.

“But I don’t know what else they could have done at that point,” Melvin told Susan Slusser on Tuesday.

That all changed in November, thanks to an A’s pitcher’s revelations. Fiers told The Athletic how the Astros’ illegal scheme operated while he pitched for Houston. MLB’s investigation determined that indeed Houston had cheated the game and it levied harsh penalties on the Astros as well as their manager A.J. Hinch and general manager Jeff Luhnow, both of whom were subsequently fired.

“MLB does a great job of monitoring these things, but it’s very difficult if a team calls in and complains about something, they can only do so much,” said Melvin. “It took a player and a player who was on that team to put it over the top. And I think MLB is handling it very well right now.”

For his part, Fiers doesn’t want to discuss his role in bringing down the Astros as well as Red Sox manager Alex Cora and Mets manager Carlos Beltran, both of whom orchestrated Houston’s devious operation.

But once the season begins, it won’t be long before we’re all staring at the bombshell saga again — the Astros come to Oakland in the second series of the season from March 30-April 1.