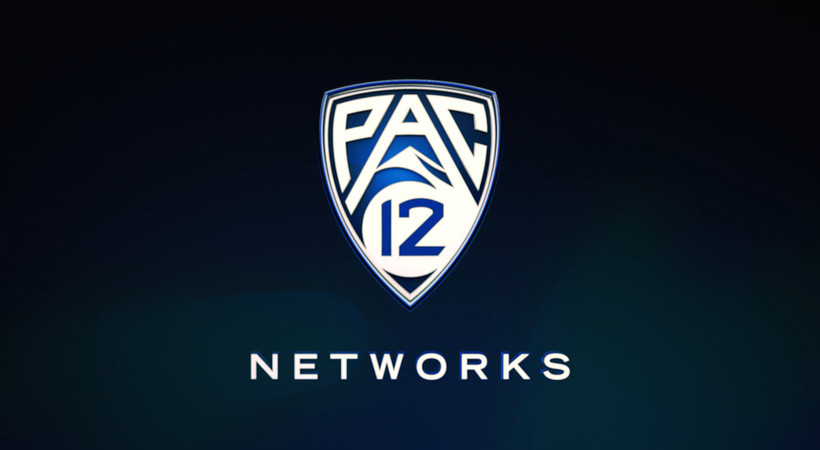 When Pac-12 presidents and chancellors talk, the Hotline listens.

They are the bosses, after all.

One of them talked earlier this week. And it wasn’t just any president. It was a president who occupies a special place in the Pac-12 leadership dynamic.

He has been Scott’s staunchest supporter over the decade.

Crow sat down with Doug and Wolf from 98.7 FM in Phoenix to discuss a variety of issues. True to form, he painted a rosy picture.

“I think we’re well positioned,” Crow said, “and I am a supporter of Larry’s.”

Crow was asked about the hottest topic of the week: Michigan State plucking Mel Tucker from Colorado for twice the salary.

Tucker, who has a 5-7 career record, will make $5.5 million in East Lansing next season — more than any coach in the Pac-12 is expected to earn.

The development was the latest and most glaring example of the resource advantage possessed by the Big Ten and SEC, which distribute $22 million and $12 million more per school per year in media rights, respectively, than the Pac-12.

“We’ve got some runaway things going on in some of the conferences relative to salaries for coaches, so we have a completely different model,” Crow said.

“We need football and men’s basketball to be very competitive because they generate the revenue by which we make our programs work.

“But we’re not going to buy into this endless model of whatever it takes, whatever happens, this sport is more important than all these other sports.”

In the other Power Five conference, football is considered more important than “all these other sports.”

Pac-12 presidents and chancellors hadn’t shared that view — at least, not until recently.

Scott told the Hotline last fall that a shift in sentiment is underway. The struggles in football and men’s basketball resonated across the campuses and with the presidents, many of which are new to the conference.

Crow is one of three remaining from the group that hired Scott in 2009 and made the Olympic sports a priority in the mission of the Pac-12 Networks.

The others are Oregon State’s Ed Ray, who’s retiring this spring, and UCLA’s ‘Silent’ Gene Block, who hasn’t, to the best of our knowledge, uttered a public peep about Pac-12 athletics in a decade.

“In football and basketball, we’ve gone through some very tough years,” Scott said.

“I have, and I think the presidents and chancellors have, seen the impact that has on fans, national reputation and the media narrative around the conference.

“Wake-up call may be too strong, but there has been a real awareness of the impact success in football and basketball can have on the overall reputation and feeling in the communities we serve.”

That seems to suggest Crow is an outlier on the topic of football’s place of primacy.

The discussion with 98.7 FM — thanks to Doug and Wolf for getting Crow on the air; the more transparency, the better– …read more

The D’Angelo Russell experiment was doomed from the start

Colorado’s coaching search: The ideal model, a list of names and one shot in the dark-turned-light

Oakland Athletics off the radio waves in the Bay Area, commit to A’s Cast stream