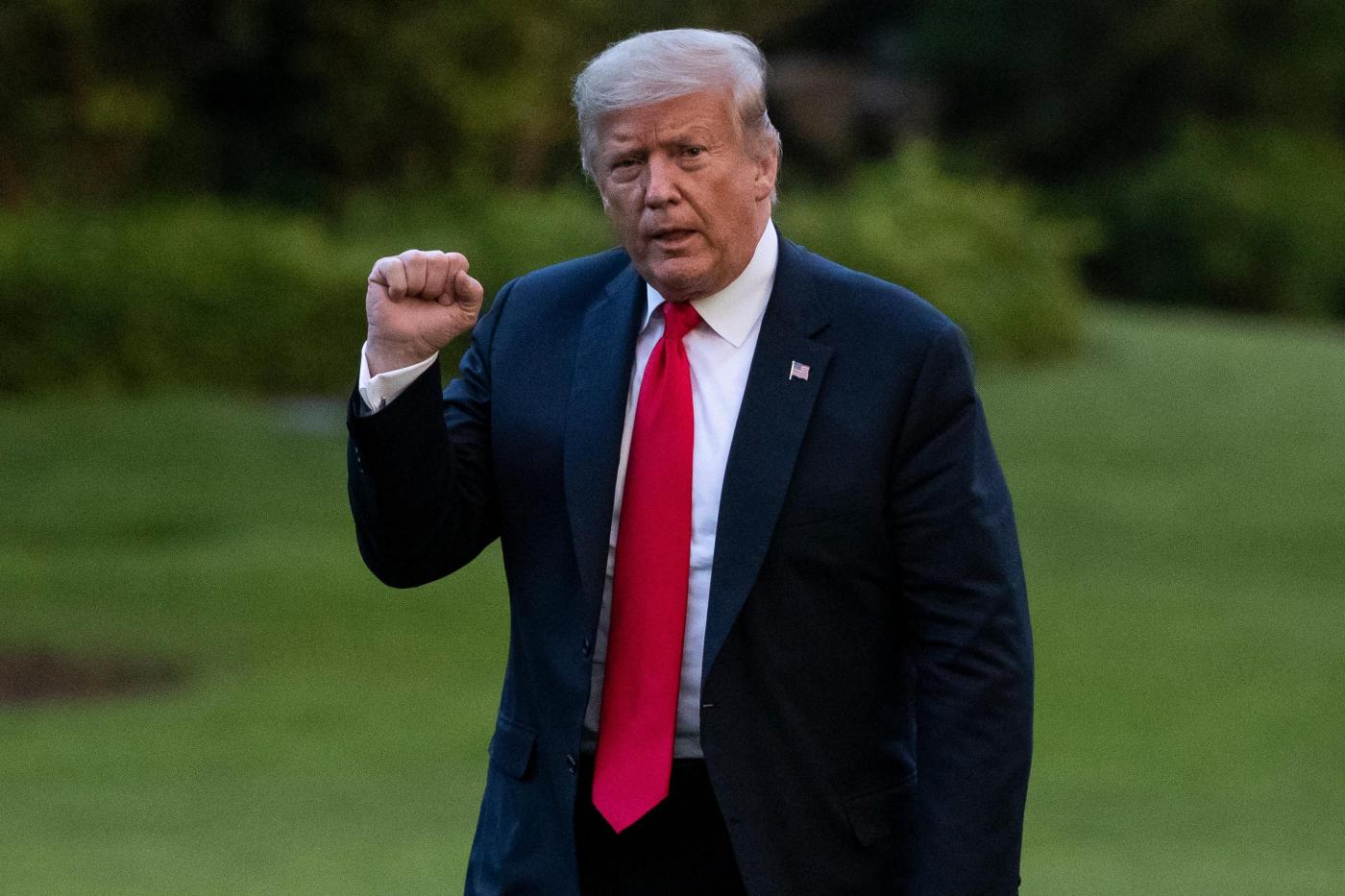 WASHINGTON — President Donald Trump has denied he was made aware of U.S. intelligence officials’ conclusion that Russia secretly offered bounties to Taliban-linked militants for killing American troops in Afghanistan. The Trump administration was set to brief select members of Congress on the matter Monday.

The intelligence assessments came amid Trump’s push to withdraw the U.S. from Afghanistan and suggested Russia was making overtures to militants as the U.S. and the Taliban held talks to end the long-running war. The assessment was first reported by The New York Times, then confirmed to The Associated Press by American intelligence officials and two others with knowledge of the matter.

While Russian meddling in Afghanistan isn’t new, officials said Russian operatives became more aggressive in their desire to contract with the Taliban and members of the Haqqani Network, a militant group aligned with the Taliban in Afghanistan and designated a foreign terrorist organization in 2012. Russian operatives are said to have met with Taliban leaders in Doha, Qatar, and Afghanistan; however, it’s unknown if the meetings were to discuss bounties.

The officials the AP spoke to said the intelligence community has been investigating an April 2019 attack on an American convoy that killed three U.S. Marines after a car rigged with explosives detonated near their armored vehicles as they traveled back to Bagram Airfield, the largest U.S. military installation in Afghanistan.

Three other U.S. service members were wounded in the attack, along with an Afghan contractor. The Taliban claimed responsibility for the attack on Twitter. The officials the AP spoke to also said they were looking closely at insider attacks — sometimes called “green-on-blue” incidents — from 2019 to determine if they are also linked to Russian bounties.

In early 2020, members of the elite Naval Special Warfare Development Group, known to the public as SEAL Team Six, raided a Taliban outpost and recovered roughly $500,000. The recovered funds further solidified the suspicions of the American intelligence community that the Russians had offered money to Taliban militants and linked associations.

One official said the administration discussed several potential responses, but the White House has yet to authorize any step.

The intelligence officials told the AP that Trump was briefed on the bounty matter earlier this year; Trump denied that, tweeting Sunday neither he nor Vice President Mike Pence had been briefed. Trump tweeted Sunday night he was just told intelligence officials didn’t report the information to him because they didn’t find it credible.

The intelligence officials and others with knowledge of the matter insisted on anonymity to discuss the highly sensitive matter.

The White House National Security Council wouldn’t confirm the assessments but said the U.S. receives thousands of intelligence reports daily that are subject to strict scrutiny.

Sen. Lindsey Graham, R-S.C., who golfed with Trump on Sunday, tweeted Saturday it’s “Imperative Congress get to the bottom of recent media reports that Russian GRU units in Afghanistan have offered to pay the Taliban to kill American soldiers with the goal of pushing America out of the …read more

How to solve the housing crisis without mandated densification

LA goes easy on parking tickets through July due to coronavirus