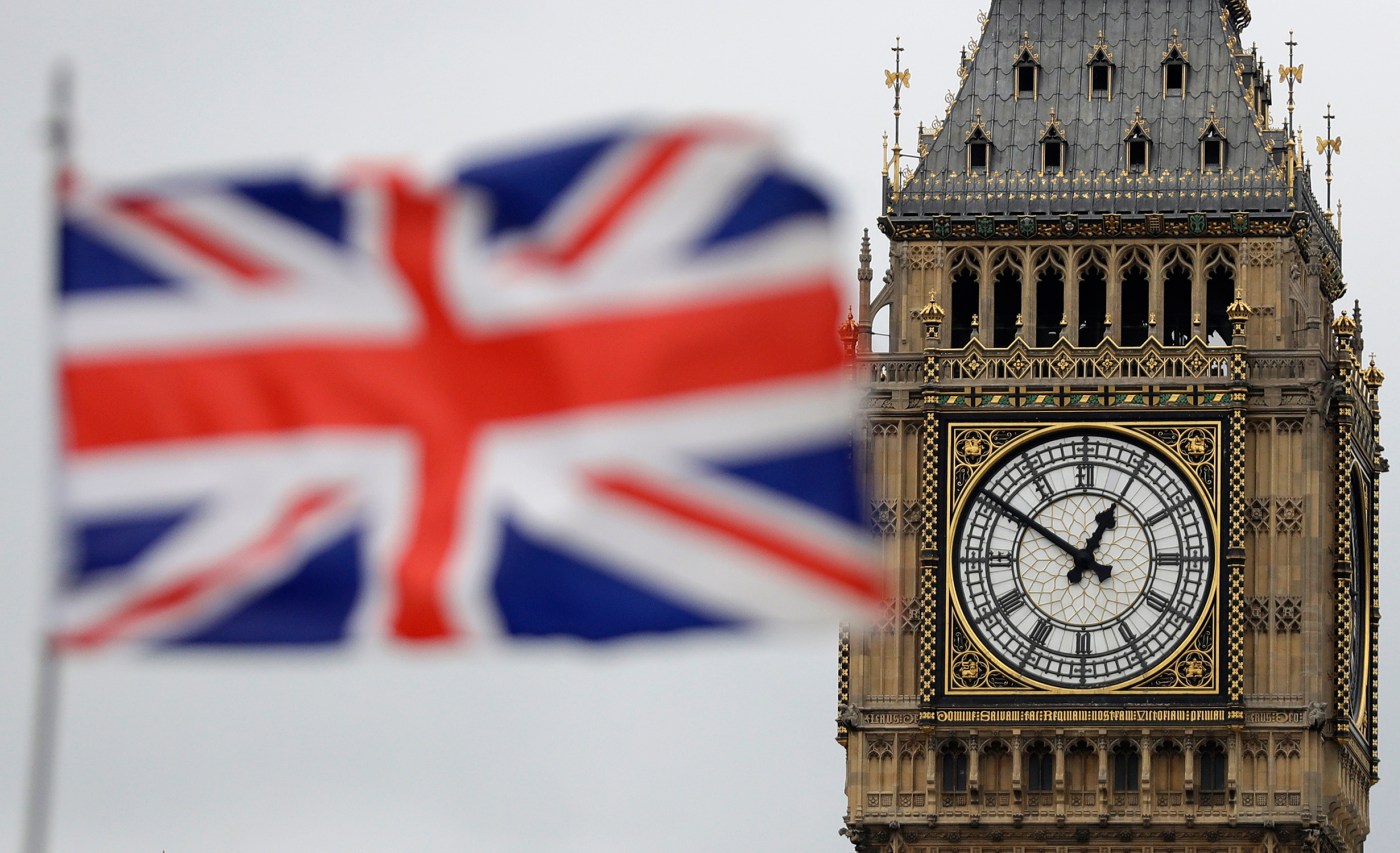 Workers have discovered “extensive” World War II bomb damage on the tower that houses London’s famous Big Ben clock, which will force the cost of restoring it to rise by £18.6 million ($24.3m).

In a statement, the House of Commons — which is housed in an adjoining part of the same building — said remnants from Nazi Germany’s bombing campaign in London were discovered along with pollution and asbestos in the Elizabeth Tower — more commonly known by the name of its iconic clock.

Decay and damage to “hundreds of intricate carvings,” an “extensive use” of toxic lead paint and broken glass in the clock dials were also discovered, and the commission managing the project said an additional clock expert was also needed.

The full scale of structural problems “was only revealed once the project team was able to begin intrusive surveys for the first time ever on the 177-year-old structure,” it added.

But the rising costs could anger critics of the lengthy and expensive renewal program set to get underway at the Houses of Parliament over the next decade.

“It is very frustrating to learn that the Elizabeth Tower project requires yet more funding, having agreed an extra £32m in 2017,” a spokesperson for the House of Commons Commission said in the statement.

“We have requested more detailed information about the lessons learned from this experience — as well as assurances that more robust estimates are prepared for works of this nature in the future.”

About 43,000 British civilians were killed during the Blitz between 1940 and 1941, which flattened thousands of buildings and caused major restoration projects across the capital after the war ended.

Big Ben — a popular tourist attraction — has been surrounded by scaffolding since 2017. Once works are complete, visitors will be able to use a lift inside the structure.

Shortly after the works are finished, a massive, £3.5 billion ($4.5bn) restoration program will get underway to modernize the crumbling and rapidly deteriorating Palace of Westminster, forcing lawmakers to relocate to another building.

As a national icon and UNESCO World Heritage Site, its renovation represents a hugely complex operation, and the high costs have been criticized by several MPs.

But a report issued in September 2016 by a special joint committee of MPs and members of the House of Lords warned of an “impending crisis” that could not responsibly be ignored.

Skelton: What Newsom didn’t mention: To really address homelessness in California, a tax hike is inevitable