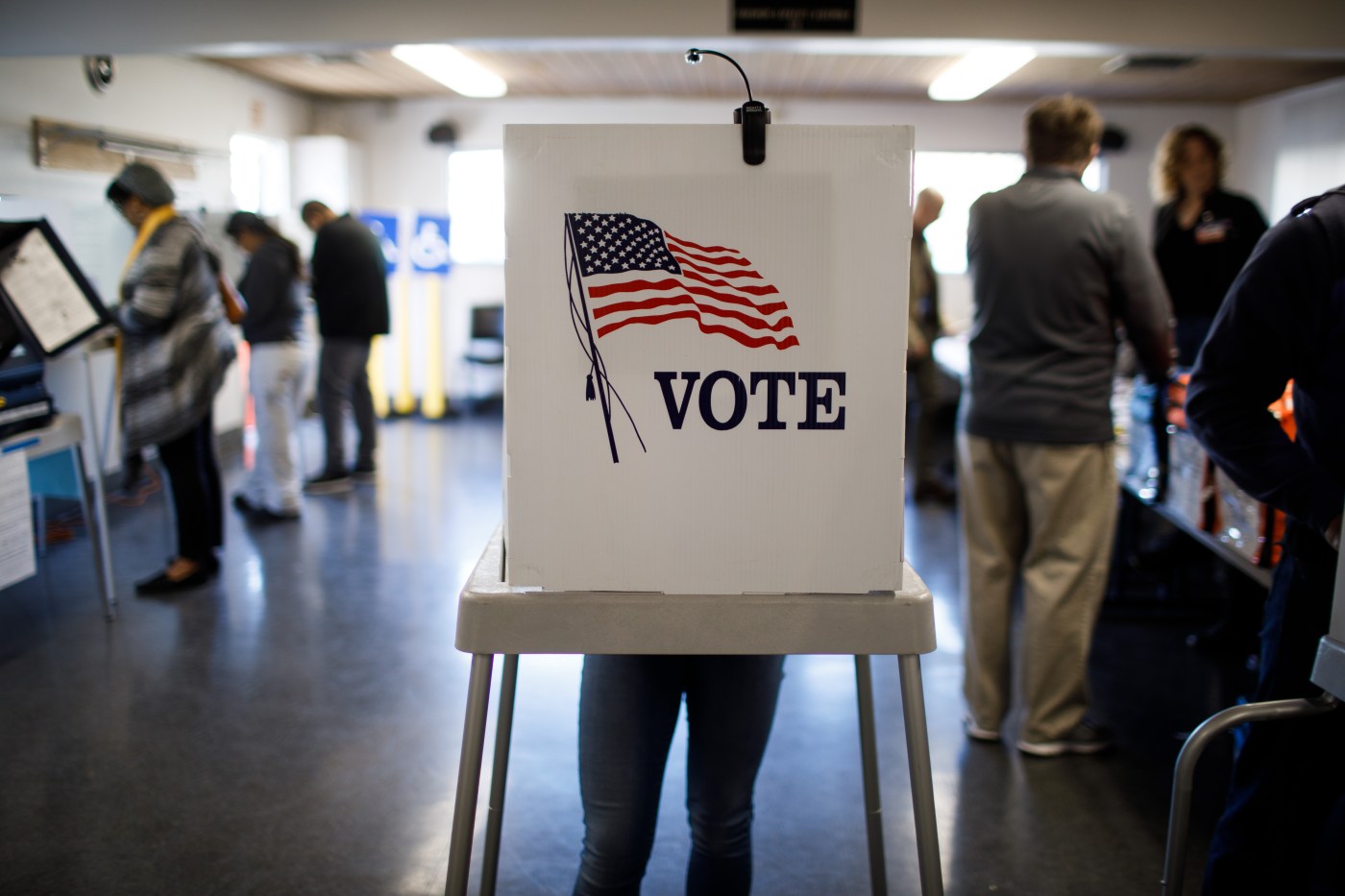 For South Bay residents, the March ballot offers an opportunity to elect new local leaders in San Jose and countywide, decide how they will be chosen going forward in Sunnyvale and Santa Clara, and to vote on key measures from tax increases in San Jose to rent control limits in Mountain View.

Here are the most notable races and measures on the March 3 ballots of South Bay voters.

Five San Jose city council seats are up for grabs this election cycle and those elected will be tasked with making some historic decisions — from reaching a development agreement with Google to designing a new Diridon Station and finding new ways to tackle the city’s housing and homeless crisis.

The current council is nearly evenly divided between members favored by the two traditional strongholds of influence in the city — the labor unions and the Silicon Valley Organization PAC, the political action arm of the area’s largest chamber of commerce — and this election cycle poses a potential for a power shift.

Four candidates are competing to fill the seat left open by Santa Clara County Supervisor Dave Cortese, who was termed out of office. The candidates include State Assemblyman Kansen Chu (D-San Jose), San Jose Councilwoman Magdalena Carrasco, former Sunnyvale Councilman Otto Lee and former San Jose Planning Commissioner John Leyba — the only Republican in the race. Each candidate has pointed to affordable housing and homelessness among their top concerns while Leyba, in a recent interview, was the only candidate to call for a crackdown …read more

Barr asks Trump to stop tweeting about the DoJ. He doesn’t.