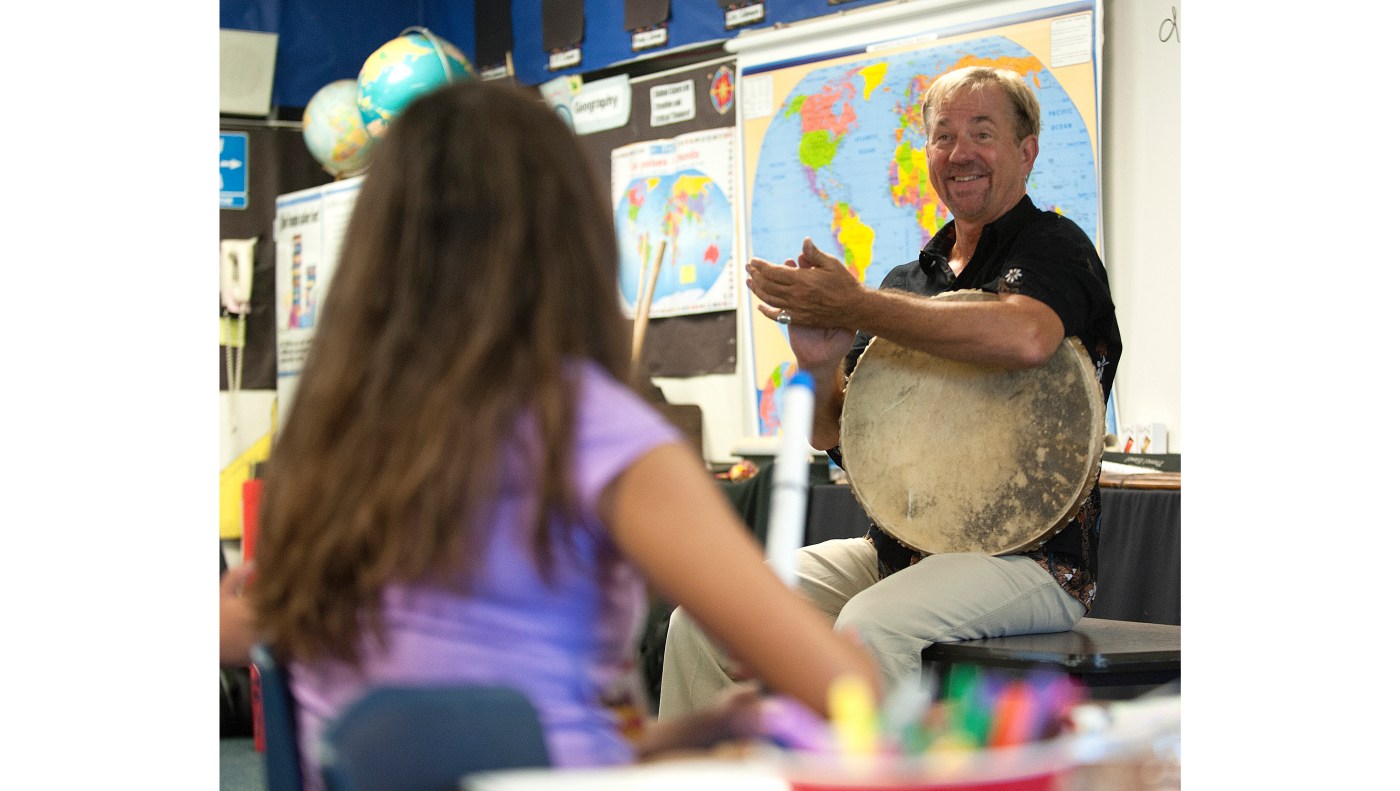 An international music program founder who allegedly distributed semen-tainted flutes to schools in Orange and Los Angeles counties and traveled to the Philippines to have sex with minors is expected to plead guilty to federal and state charges in October.

John Edward Zeretzke, 61, of Ventura, who formed Flutes Across the World in 2009 and has worked with thousands of children across the United States, has agreed to plead guilty to one federal count of production of child pornography and six state charges of lewd acts with a minor under 14, according to court records.

From Nov. 6, 2015, to May 28, 2016, Zeretzke tried to entice a minor to engage in sexual activity, the federal indictment alleges. Specifically, on Nov. 7, 2015, the victim told Zeretzke in a Facebook chat she planned to lose her virginity on her upcoming 16th birthday, according to the complaint.

In a response to the victim, the indictment alleges, Zeretzke said “he had always wanted to have sex with a virgin and wished he could be that person” for her. Zeretzke then allegedly sent the victim eight photos of himself having sex with his ex-girlfriend and, the following day, 34 explicit pictures of himself.

During a Facebook chat, Zeretzke also told the girl he wanted to see a photo of her genitalia and described how he would like to have sex with her, the indictment states.

Additionally, the indictment alleges that from Aug. 20 to Sept. 23, 2017, Zeretzke traveled to the Philippines to engage in sex with an individual who was 12 to 16 years old and received child pornography through his Facebook account.

Separately, in March 2019, an Orange County grand jury indicted Zeretzke for suspected lewd acts involving five students in Orange and Los Angeles County, all of whom were under the age of 14.

Zeretzke is accused of recording video of himself ejaculating into flutes he distributed in 2017 to two girls at Sonora Elementary in Costa Mesa and three girls at Castaic Elementary, according to a portion of a grand jury transcript obtained by the Southern California News Group.

Since its founding in 2009, Flutes Across the World has worked with thousands of children across the United States, including school districts in Orange and Los Angeles counties, to create pairs of decorated flutes. Children taking part in the program would keep one flute, while the other was given away to children in other countries.

Flutes Across the World has led music missions to Haiti, the Philippines, Honduras and American Indian reservations. The organization also has sent “flute ambassadors” to Nepal, Africa and parts of southeast Asia, according to the organization’s website, which has since been removed.

Authorities in 2017 began collecting some of the flutes from students after learning they may have been contaminated with semen.

It is unclear where that case stands.

Zeretzke faces 15 to 30 years in prison on the federal charges. He also must register as a sex offender. Federal prosecutors have …read more