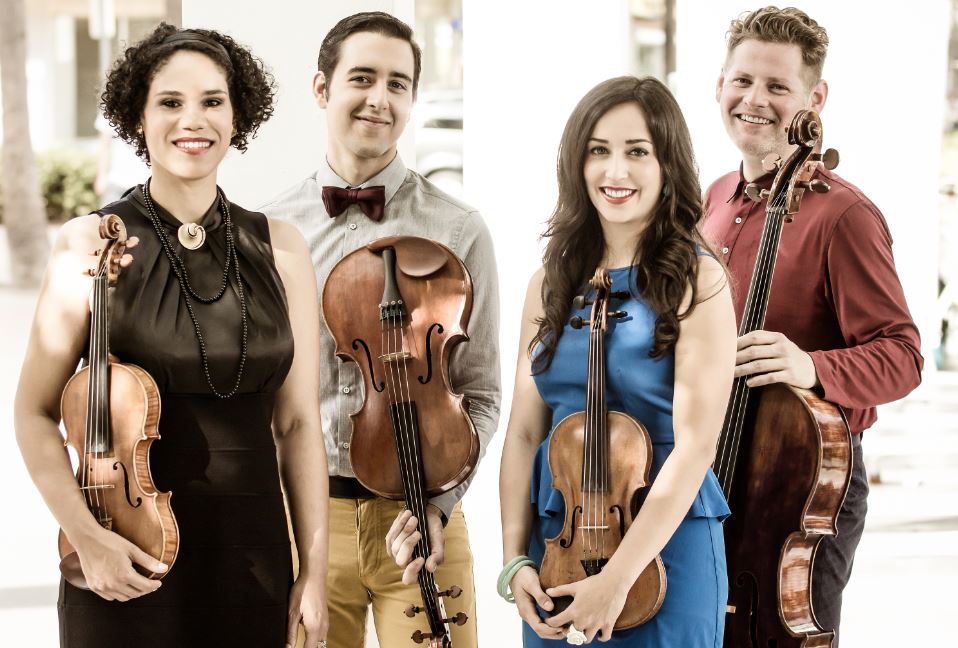 A migration from the South, to the West, to the North and back to the South.

Composer-violinist Jessie Montgomery’s “Sergeant McCauley,” which traces the journey of her great-grandfather and others during the African-American migration of the 20th century, will receive its West Coast premiere at a Feb. 22 concert at the Hammer Theatre in San Jose.

The 7:30 p.m. event, titled “(Im)migration: Music of Change,” will feature two classical ensembles, the Catalyst Quartet and the Imani Winds.