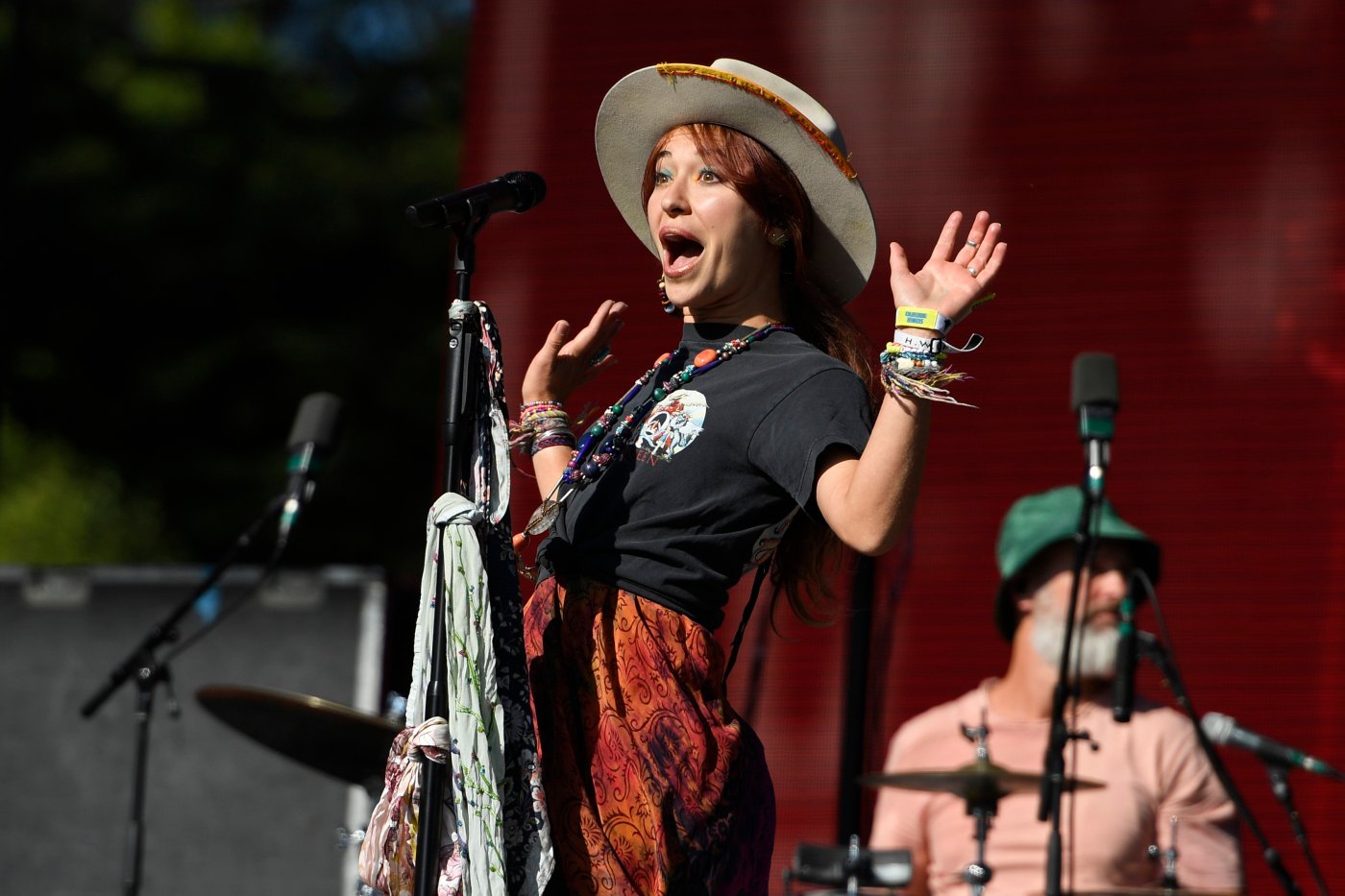 Lauren Daigle is postponing most of her tour dates through April due to concerns over the coronavirus.

The includes all three of her upcoming California shows.

The multiplatinum-selling Christian music star, who has one of the finest voices in the entire music industry, is now scheduled to perform Oct. 13 at Golden 1 Center in Sacramento, Oct. 17 at Pechanga Arena in San Diego and Oct. 19 at Oakland Arena. All three of those gigs were originally scheduled for April.

With a voice like Adele, this Christian pop star could be next Amy Grant

Who is Jeremy Camp? Meet ‘I Still Believe’ star played by KJ Apa

Tickets purchased for the original shows will be honored at the new dates.

Daigle is also set to perform at Southern California’s mammoth Coachella music festival, which, as previously announced, has been moved back from April to October. Daigle performs at Coachella on both Oct. 11 and 18.

See www.laurendaigle.com/tour for the more information about tour dates.

This is Daigle’s first-ever headlining arena tour  and it “features an all new stage production, design and set list that will be highlighted by Daigle’s raw vocal power and stage presence” and will “feature some of her hits, including her latest single ‘Rescue’ and the double-Platinum selling #1 single ‘You Say,’ as well as tracks from her previous platinum-selling album, ‘How Can It Be.’” according to a earlier news release.

Daigle made two performances in Northern California in 2019.

Read our review of Daigle’s show at the Warfield in San Francisco.

Read our coverage of Daigle’s performance at Outside Lands music festival.

If you’re looking for something uplifting in these crazy times, I really enjoyed @istillbelieve starring @CW_Riverdale’s @kj_apa as @jeremycamp. Do you know Jeremy? If not, let this serve as a little intro. https://t.co/tHgsgSw04E

Review: ‘The Banker’ is a great story well-told, well-acted

Review: Compelling ‘Toni Stone’ could soon be available on streaming