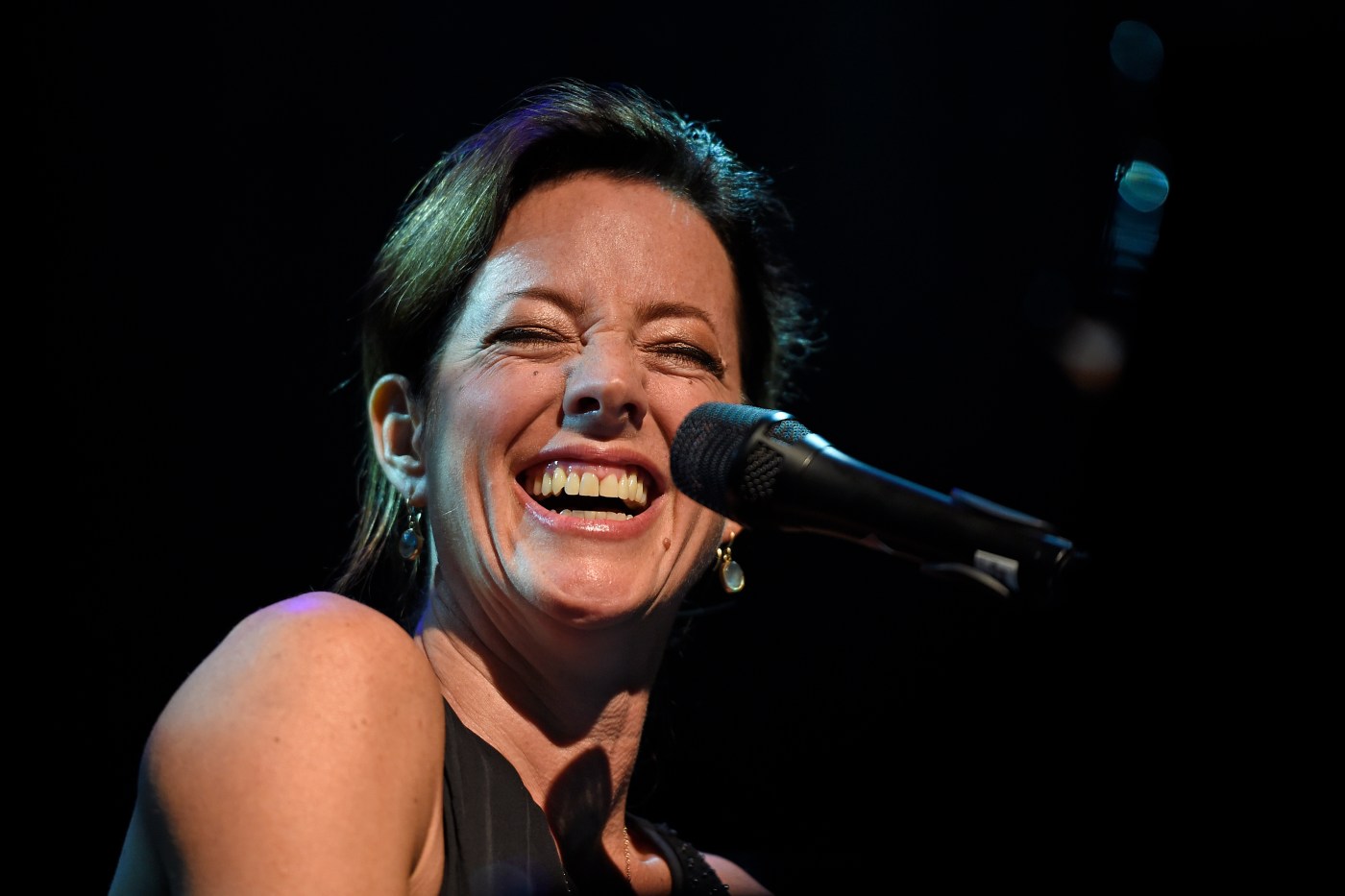 Here’s a look at the top concerts of the week, highlighted by the return of the founder of the Lilith Fair.

The Canadian vocalist was one of the most significant artists of the ‘90s, not only due to her own stellar songbook – which includes such great albums as 1991’s “Solace,” 1993’s “Fumbling Towards Ecstasy” and 1997’s “Surfacing” – but also because of her work as the founder of the incredibly influential all-women Lilith Tour.

McLachlan, who has reportedly sold more than 40 million records in her career, returns to the Bay Area to perform Feb. 24 at the Fox Theater in Oakland. It should be a great night of music. Here’s hoping the set list includes “Drawn to the Rhythm.”

The East Bay metal act performs a big hometown show at the Fox Theater in Oakland on Feb. 21. Machine Head is celebrating the 25th anniversary of its hard-hitting debut, 1994’s “Burn My Eyes.”

Rage Against the Machine finally returns to the Bay Area

And speaking of hometown shows, San Jose DJ-producer Danny Howland – who is better known by the moniker Svdden Death – will likely see a lot of familiar faces in the crowd on Feb. 21 at the San Jose Civic.

The SoCal rapper supports his third album, “Bury Me With Dead Roses,” on Feb. 23 at the Fillmore in San Francisco.

The Canadian singer-songwriter brings “The Neon Skyline” to August Hall in San Francisco on Feb. 21. Molly Sarle is also on the bill.

This could be the best double header of the month. And you have two chances to experience it – Feb. 21-22 at the Fillmore in San Francisco.

‘The Children’ in Berkeley: Eco-thriller in a post-meltdown world