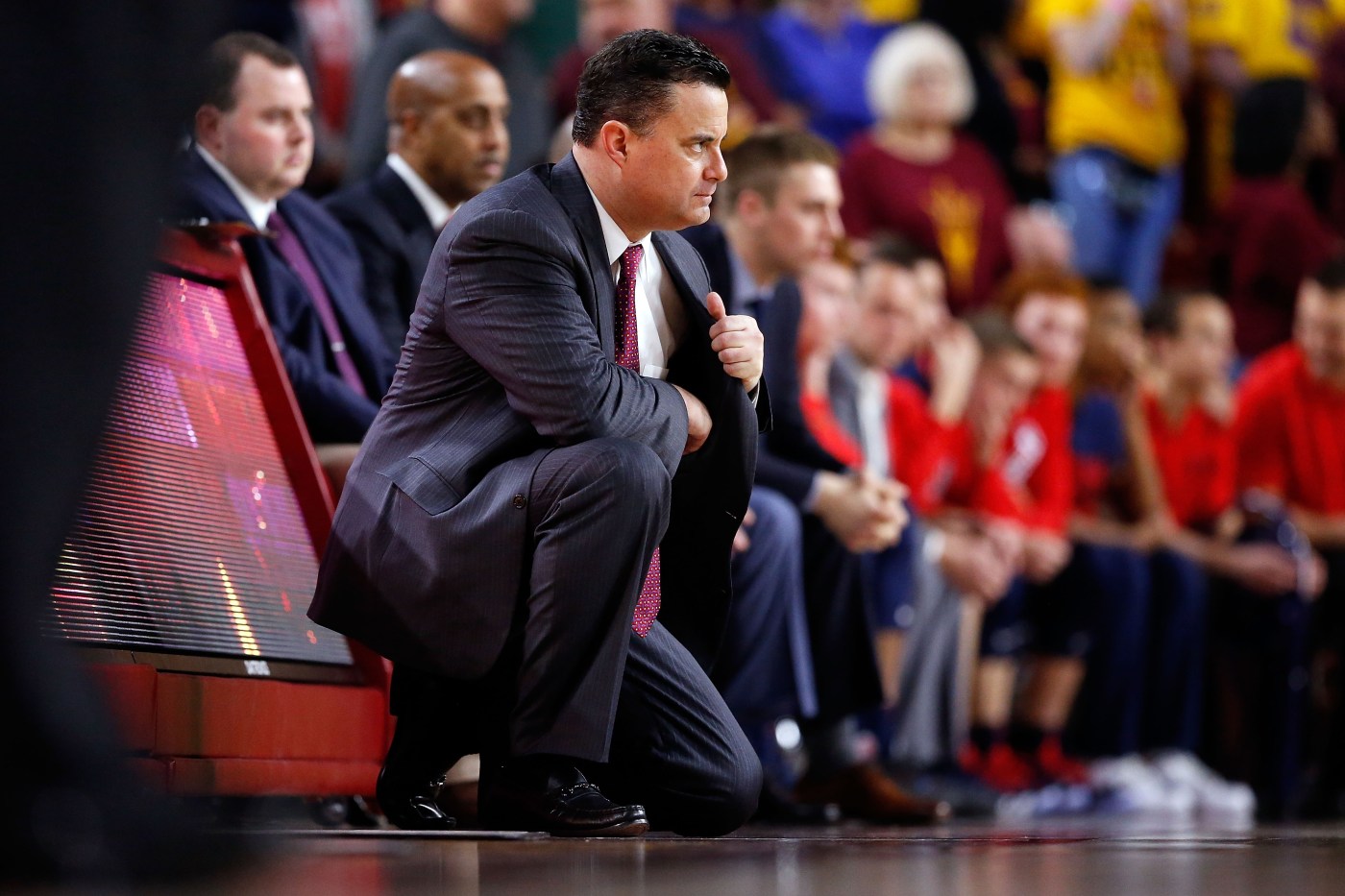 It seems we have a potential twist in the ongoing saga of Sean Miller/Arizona basketball/University of Arizona/Tucson metropolitan area vs. the FBI/NCAA/college basketball fans and media/free world.

And it comes from an unlikely source:

Could HBO have done what a multi-year FBI investigation, complete with wiretaps and undercover agents, and two federal corruption trials could not do?

Could a two-hour documentary scheduled to air on March 31 mean the end of Miller’s tenure at Arizona?

To be clear — and as we wrote last week in a review of other reviews — the documentary presents no hard evidence against Miller.

In that regard, nothing has changed in a scandal that began in the fall of 2017 and, as we’ll detail below, likely has many months remaining.

But in another regard, everything has changed with the release of the documentary.

For the first time, we hear Miller’s voice in wiretapped exchanges with Christian Dawkins, the would-be agent at the center of the FBI investigation and the film itself.

And that audio … Miller’s own voice … now becomes an energy source for the storm.

It is one thing to read a transcript of the exchanges.

Or to hear others recount the exchanges.

It is another altogether to hear from Miller directly. He’s careful with his choice of words but also comfortable and unfiltered with Dawkins.

There are other Arizona-specific exchanges in the documentary. Collectively, they serve to explain (or reinforce, depending on your starting point) just how deeply immersed the Wildcats’ coaching staff was in the recruiting underworld.

One exchange caught on wiretap shows how comfortable Miller was with Dawkins.

Miller: So, Christian, explain to me the difference, in real talk between (AAU coaches) Brad and Darrell. Who do I focus on?

Dawkins: They definitely want to get some (bleep) for themselves because they have been taking care of this kid.

Miller: Miami doesn’t have an advantage over us in that area, do they?

Dawkins: Well, I’ll say this, what Miami does have is Adidas.

First of all: Miller is indisputably asking Dawkins if the Hurricanes have an edge over Arizona in financial wherewithal.

Secondly: While that doesn’t prove Miller paid Little (or anyone else), the exchange is far more damning when you hear his voice … when you hear his honest concern that Arizona might not be able to compete with Miami/Adidas for Little’s services.

Is this what Arizona wants from its head coach?

From the leader of the university’s most popular and marketable commodity?

Because as of March 31, that conversation will be out there. And it will stalk Miller and his program as long as he’s in charge.

Which brings us to the focus of this column:

How Miller can possibly remain Arizona’s coach through next season?

Put another way: How long can this go on?