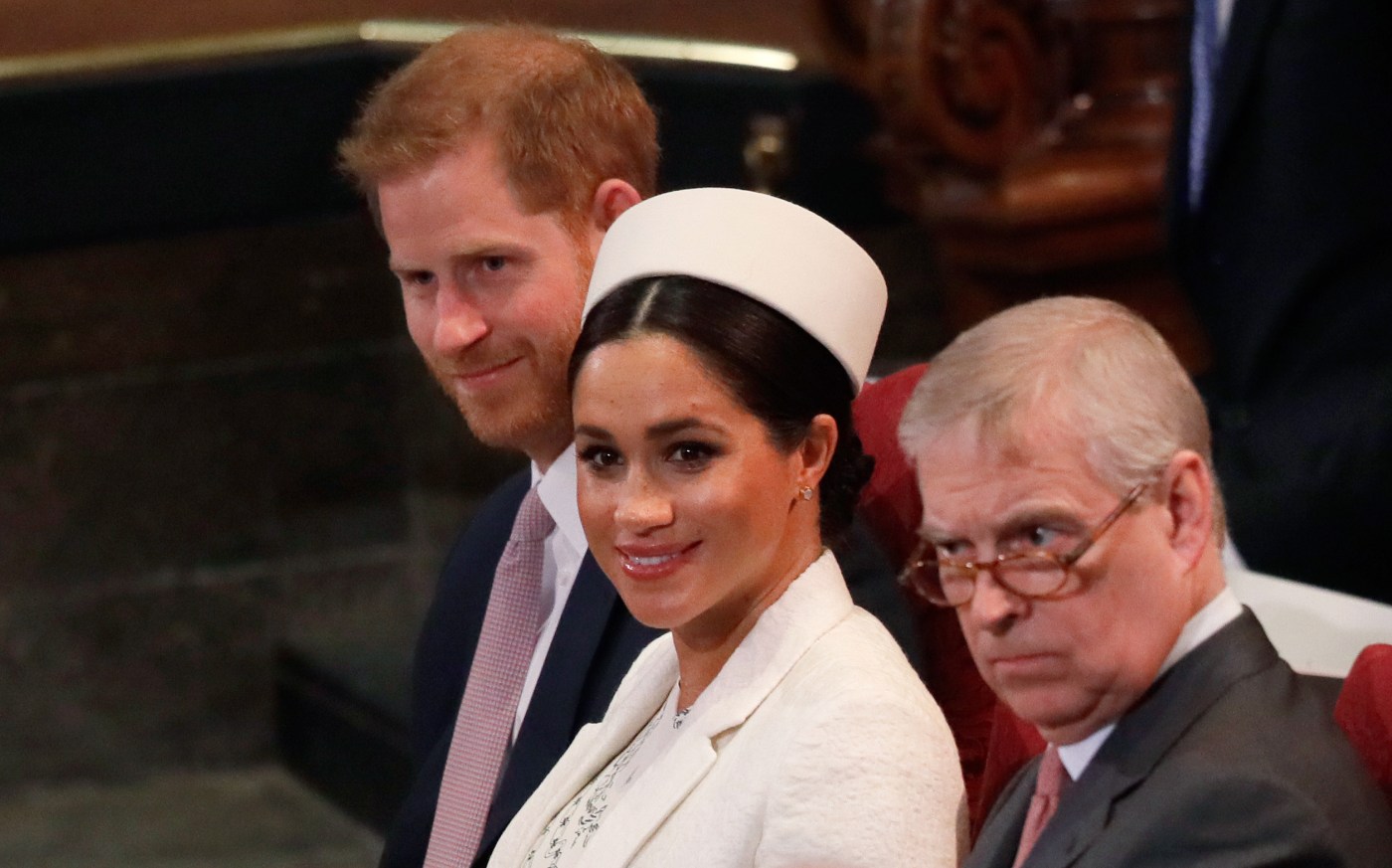 Even the staunchest critics of Prince Harry and Meghan Markle and their decision to leave royal life and move to Canada might sympathize with the couple’s reluctance to attend Queen Elizabeth’s party to celebrate Prince Andrew’s 60th birthday.

A British media source has told Fox News that it is “an open secret” that Harry and Meghan declined the queen’s invitation to attend the party on Feb. 19 for Harry’s embattled uncle.

“The reason given is that they already have commitments on the day but also plan to send a gift/card and a video message to be played at the party,” correspondent Neil Sean told Fox News.

“It’s not very nice for the queen as, whatever people say and think, (Andrew) is (still) her son and she wanted her close family around her,” Sean said.

Yes, poor queen. But, surely, it can’t be that much of a shock that some people — those like Harry and Meghan who care deeply about their public profile — wouldn’t want to be seen at a party for Andrew.

Over the past year, the queen’s reported favorite child has disgraced himself because of his longtime friendship with Jeffrey Epstein, the American financier and convicted pedophile who died in a Manhattan jail August while awaiting trial on new sex trafficking charges.

Andrew also tested the public’s support for the royal family by giving a disastrous BBC interview in November, during which he failed to express sympathy for any of Epstein’s victims and offered bizarre explanations to defend himself against claims by Virginia Roberts Giuffre, one of Epstein’s alleged “sex slaves.” Giuffre alleged in court document and interviews that Andrew had sex with her three times in 2001 when she was 17.

Meanwhile, the queen has gone out of her way to show that she still loves and supports Andrew, even after she asked him to step down from his royal duties.

Perhaps that’s because the duke has been a “tower of strength” for his mother during her recent “crisis” over Harry and Meghan’s decision to step back from their royal duties, The Sun reported.

The queen was happy to be photographed with the Duke of York, going to church and going horseback riding at Windsor Castle.

“Behind the scenes we are talking about a family falling apart and Andrew is doing his best to shore things up,” a senior royal source told The Sun in a story published Jan. 19. “He sees a lot of the queen at Windsor, probably more than any other royal, and he is her rock at the moment.”

Elizabeth apparently wants the rest of the family to rally around Andrew — even after Geoffrey Berman, the U.S. Attorney in the Southern District of New York, said at a press conference that the Duke of York had offered “zero cooperation” in the ongoing federal investigation into Epstein’s sex trafficking operation.

In damage-control efforts following his BBC interview, Andrew had expressed regret for his “ill-judged association” with Epstein. He also vowed to help with “any appropriate law enforcement agency with their investigation …read more

Review: ‘The Photograph’ is deeper than a standard rom-com