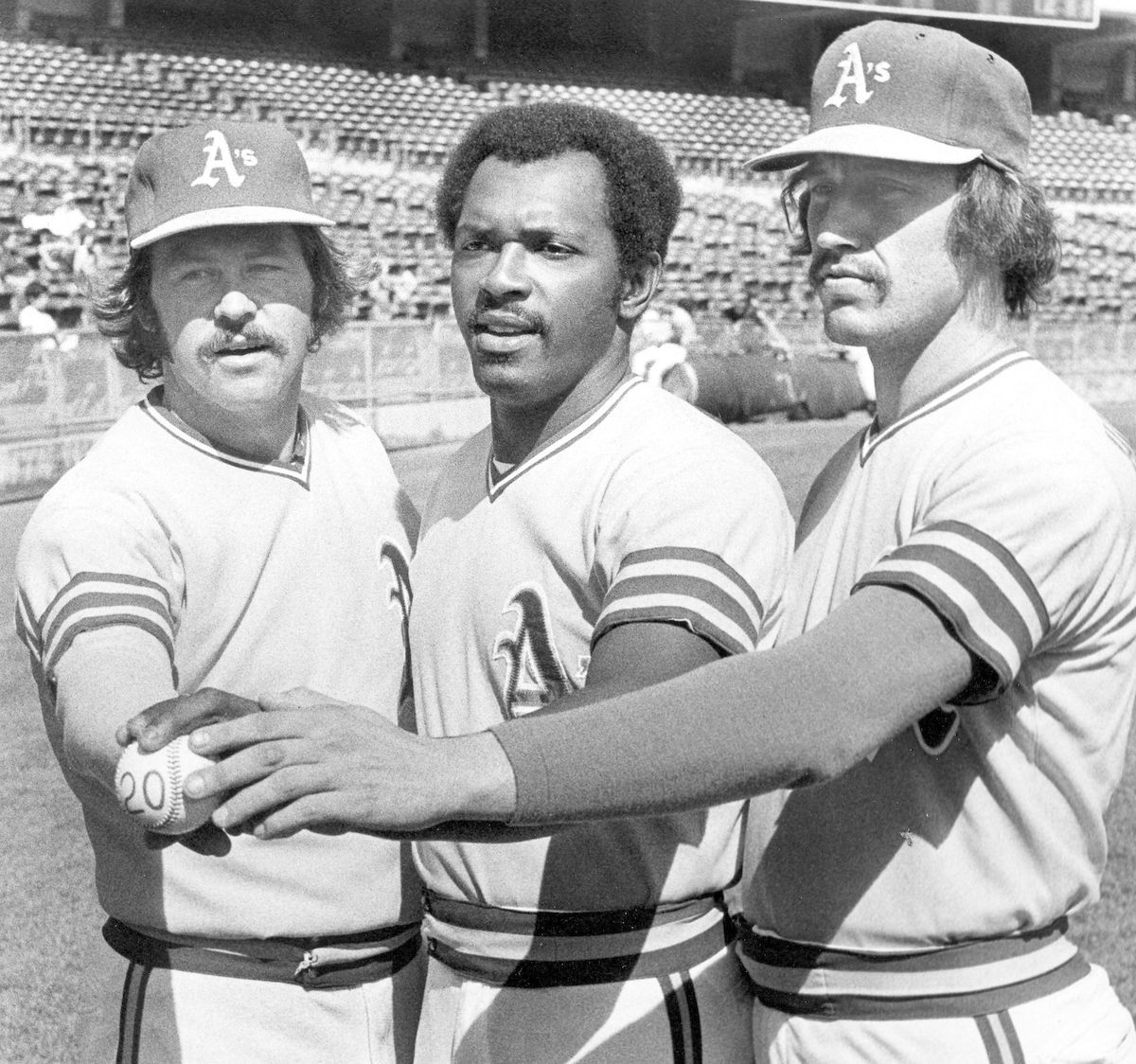 Baseball has a long and storied history with the arts, from theater and film to the visual arts and, yes, music.

Or maybe you’ve never heard “Take Me Out to the Ball Game”? Of course, you have — as well as a lot of the other best-known songs about America’s pastime.

So, instead of giving you the usual suspects, we’ve come up with a list of cool baseball tunes that you’ve probably never heard before. And we’ll kick off the list with a pair of tunes about legendary players from our own Green and Gold:

It’s a funky, soulful ode to the Oakland A’s young phenom from the early ’70s, who helped the team win three consecutive World Series titles (1972-1974) and become a true dynasty without the help of electronic sign stealing. (Take that Houston Astros!)

The master songwriter reportedly crafted this ode to the Oakland A’s ace in the mid”70s, yet it wouldn’t get released until the early ’90s. Of course, some (including, apparently, the person who made the video below) seem to remember best for playing for some other team (which shall remain nameless) a bit later in his career. (White shoes > pinstripes)

We’re cheating her a bit and recommending that you listen to all of the Grammy-nominated concept album “Chavez Ravine,” which tells the story of the Los Angeles neighborhood that was torn down in the 1950s and eventually became the home of the West Coast’s most celebrated ballpark — Dodger Stadium.

The New York rapper throws nothing but heat in this amazing examination of the famed Negro Leagues.

This one is certainly better-known than the others and actually reached the top 20 on the country charts. But it’s also one that many people have probably forgotten about it and so we’re pleased to be able to bring it up to the plate once more.

A new PUBG studio in San Ramon has a new battle: coronavirus