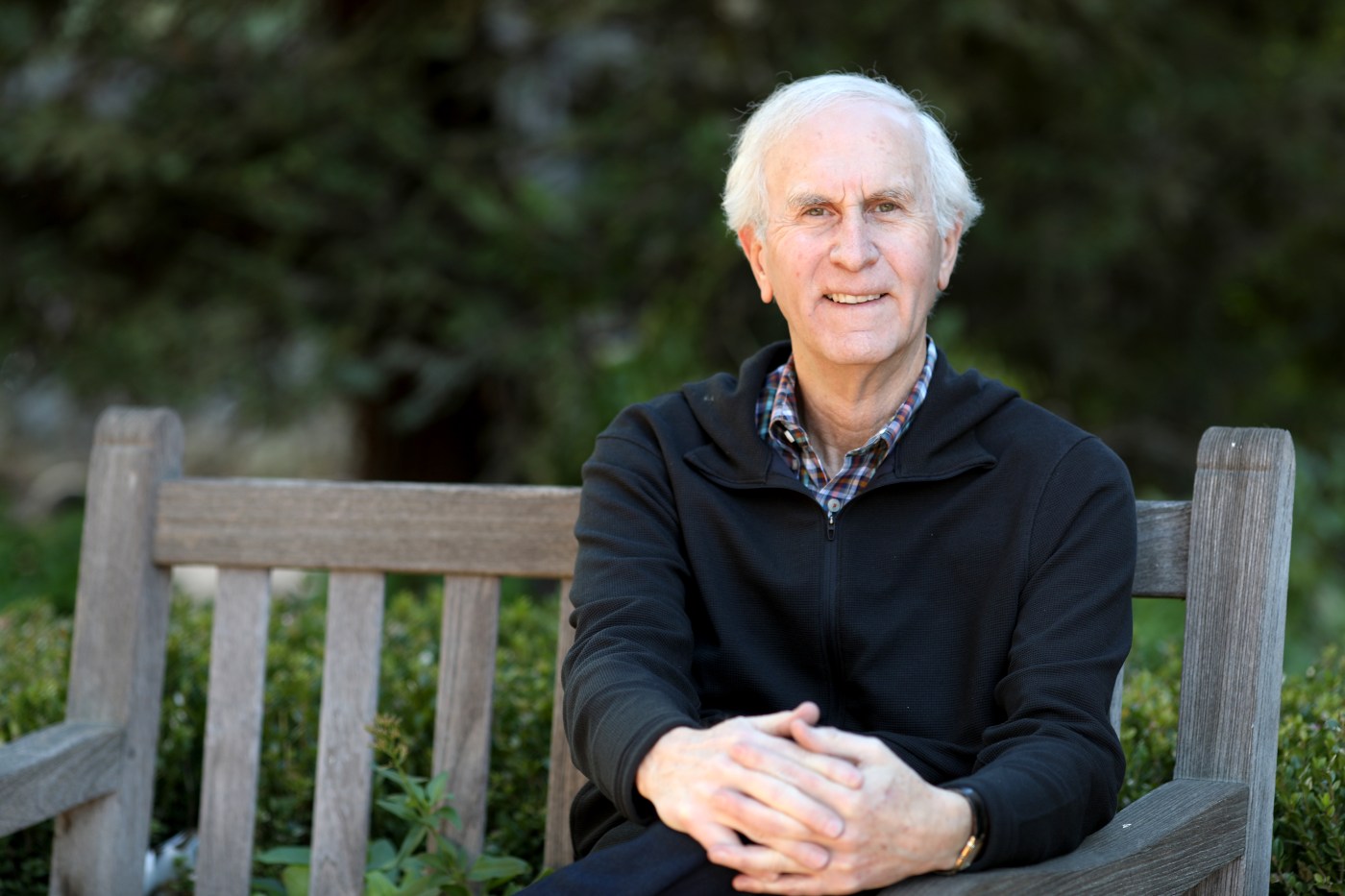 “A bartender, a mayor and a playwright walk into an Irish pub…” Nope. Not the beginning of a joke but the backstory behind former San Jose Mayor Tom McEnery‘s new play, “A Statue for Ballybunion,” which will be produced next month at downtown’s 3Below Theaters.

The show opens March 17, St. Patrick’s Day. It is about a real event when the small Irish town of Ballybunion decided to erect a statue of then-President Bill Clinton in 1998 to honor his part in the Good Friday Accords — and how it tried to get Clinton to visit. It was first staged in 2017 at the famed pub of Irish playwright John B. Keane in Listowel, Ireland, whom McEnery knew well before Keane’s death in 2002.

“Ballybunion and the west of Ireland is like a different world,” said McEnery, who lived there for four months in the 1960s. “It’s a place famous for writers. The joke there, that has some truth, is that every other person is a published author — a poet, short-story writer, playwright, etc.”

The characters in the play are all based on people McEnery met in the little Irish town over the years. And while it’s billed as a “true Irish comedy,” McEnery views it more as a humor-laced story of a small town trying to bring attention to itself and the relationship between a father who owns a pub and his daughter. “It’s about the most human trait — people following a dream. And whether it’s to end up in California like my grandmother did or to stay where you are and make something special of that place, it’s really translatable,” he said.

McEnery’s first foray into writing for the stage, “Swift Justice,” was a much more personal — and darker story — about the lynching and hanging in St. James Park of the two suspects in the kidnapping and murder of San Jose department store scion Brooke Hart. That play, based on Harry Farrell’s book of the same name and which revolved around Rabbi (and later judge) Joseph Karesh, was staged at Theatre on San Pedro Square in 2016.

‘Cats’ getting ‘Rocky Horror’ treatment at 3Below Theaters

Did that celebrity really endorse that candidate? The video can’t be trusted