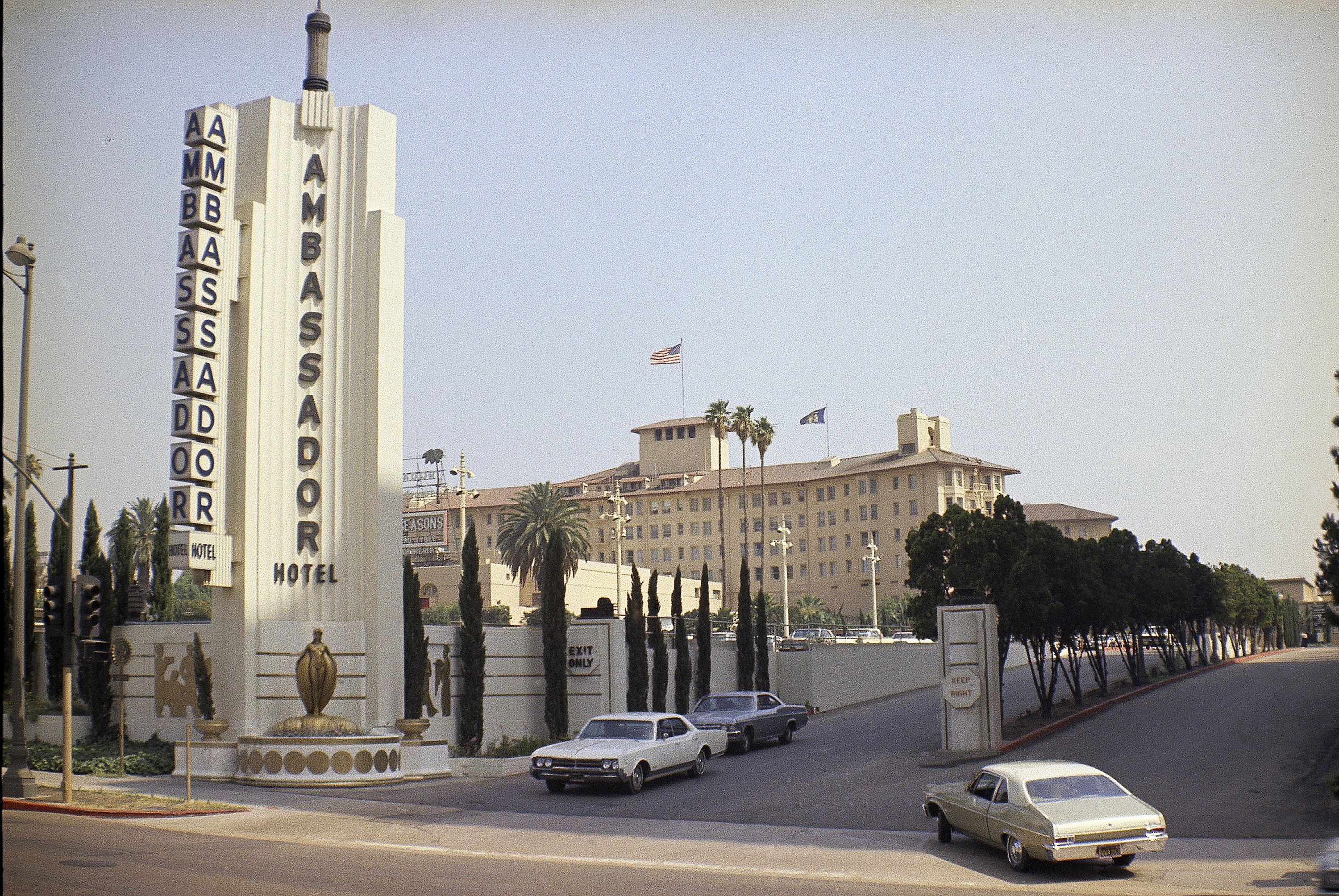 Before there was Frank Gehry there was Paul Revere Williams, who shaped the face of Los Angeles throughout much of the 20th century, a time in which he also became known as perhaps the greatest Black architect of his time.

Now Williams’ archives, containing tens of thousands of drawings, blueprints, vintage photographs and other papers once thought lost, have been acquired by the University of Southern California School of Architecture and the Getty Research Institute.

“Paul Williams was a trailblazing architect whose long career helped shape Los Angeles and Southern California. His archive essentially tells the story of how the modern Southland was built,” Getty Research Institute Director Mary Miller said Tuesday. “Its importance as an aesthetic and educational resource cannot be overstated.”

The archives contain approximately 35,000 plans, 10,000 original drawings, blueprints, hand-colored renderings, photographs and other materials. They have been cared for by his granddaughter Karen Elyse Hudson, who has published extensively about his work.

“The collaboration of two such esteemed institutions, the University of Southern California and Getty Research Institute to preserve and further his legacy, would make our grandfather extremely proud,” Hudson said.

Williams began his career in the 1920s, a time when there were few opportunities for Black architects, and indeed segregation affected greatly the way he often did his work.

He learned to draw upside down so he could sketch across a table for white clients who might be uncomfortable sitting next to him. At construction sites he often kept his hands clasped behind his back as he watched his work being created, so as not to risk making anyone uncomfortable about shaking hands with him.

He came to be known, Hudson said, as the “architect to the stars,” designing eye-popping homes for Frank Sinatra, Cary Grant, Lucille Ball and Desi Arnaz, among others.

Creating unique homes for the rich and famous represented only a small part of his work.

His archives also document his early residential commissions from a 1920s housing boom to landmark mid-century civic buildings. The Los Angeles County Courthouse, Los Angeles International Airport and First African Methodist Church were among the projects he led or worked on.

Although he mainly worked in Southern California, Williams also was chief architect for the United Nations building in Paris and the Langston Terrace in Washington, D.C., the nation’s first federally sponsored public housing.

It was once believed his archives were lost when a South Los Angeles bank building where they were thought to be stored was burned down in the 1992 riots that followed the acquittal of four white police officers for the beating of Black motorist Rodney King. Although some of Williams’ business records were stored there, most …read more

‘Hamilton’: So how many fans were flocking to Disney’s streaming service?

Here’s why Netflix’s ‘The Old Guard’ is groundbreaking