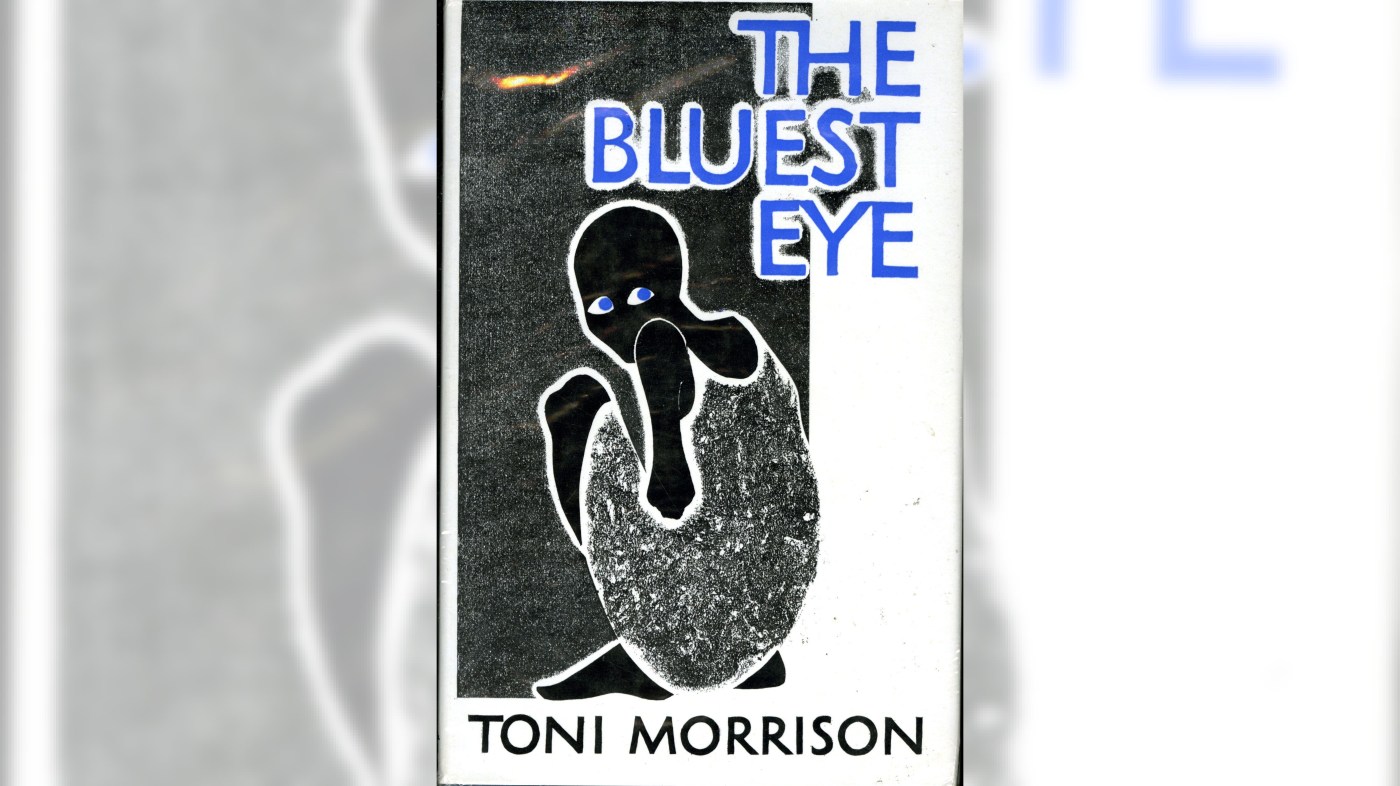 The 1970 book remains available to students in libraries at district high schools and through the digital library offered to students and staff, a district spokeswoman said Monday, Feb. 10.

“While I respect the decision of the board,” Flores said Monday, “I’m disappointed to see the book removed from our reading list. I felt that the book should remain an option for upper level classes with an interest in tackling such a complex piece of literature.”

Typically an innocuous vote every three to five years to approve an assortment of books teachers can assign in English Language Arts classes, removing “The Bluest Eye” from the list was broached after parents emailed board members ahead of Thursday’s meeting with concerns over the novel’s depiction of pedophilia and sexual violence – topics that have prompted districts around the country to ban the book from schools and libraries.

Set in Ohio in the 1940s, Morrison’s novel follows an African American girl, Pecola Breedlove, who believes her life of abuse, loneliness and racism would be better if she had blue eyes.

According to a staff report prepared for Colton school board members, “The Bluest Eye” was recommended only for 11th and 12th grade AP English Literature students “as it is an important contemporary novel with timeless universal themes and rich literary and artistic merit.”

San Jose schools are asking voters for more than $600 million. What will they do with it?

District staffers also recommended that teachers collaborate with the Educational Services Division 7-12 support team when using the novel “to establish an optimal environmental in which students can address controversial and uncomfortable content,” “design student experiences most appropriate to meet instructional objectives” and “effectively address any student and/or parent concerns.”

“The Bluest Eye,” which had previously been on the district’s reading list, was the only book removed from the catalog of nearly 500 pieces of literature up for approval.

District officials Monday could not recall another time such an action was taken.