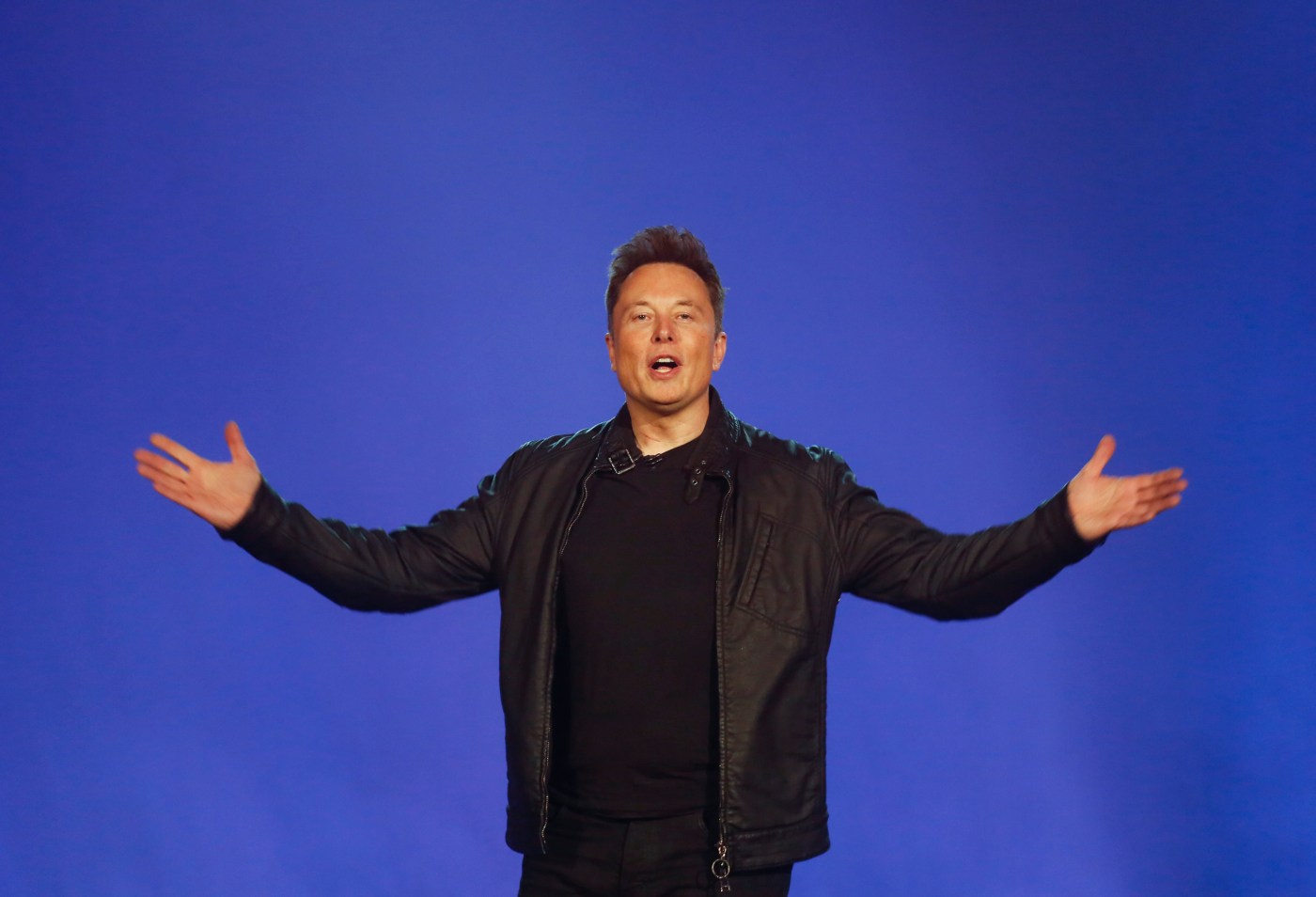 Tesla CEO Elon Musk, who has called stay-at home orders fascist and defied local officials over re-opening his Fremont electric car factory, was incorrect when he tweeted that high rates of false-positive Covid-19 tests help explain why the number of positive cases is rising while deaths and hospitalizations are falling, a UC Berkeley infectious-diseases specialist says.

Musk on Monday tweeted, “There are a ridiculous number of false positive C19 tests, in some cases ~50%.” He added, “This is a big part of why C19 positive tests are going up while hospitalizations & mortality are declining.” And, he suggested to his 34 million followers and other Twitter users, “Anyone who tests positive should retest.”

Tesla and Musk did not immediately respond to a request for comment.

Musk has repeatedly used Twitter to criticize responses to the pandemic. “The coronavirus panic is dumb,” he tweeted March 6. In April, on an earnings call, he called stay-at-home orders “fascist.” In May, he said he was restarting production at the Fremont plant in defiance of Alameda County’s public health order. He called the county’s former interim health officer — Dr. Erica Pan, now hired as California’s state epidemiologist — “ignorant.”

Musk’s tweet Monday came in response to a news story posted by GeekWire about soaring coronavirus cases in Washington State that referred to cases identified through testing. The case-number data issued by officials in that state and in jurisdictions across the U.S. comes from RNA testing that looks for genetic material from the virus, Swartzberg said.

“There are almost no false-positive tests with the RNA test,” Swartzberg said.

The RNA tests, however, can produce false negatives, so anyone testing negative who has symptoms consistent with coronavirus infection should get retested, Swartzberg said.

Musk did not make clear in his tweet where he believed coronavirus deaths and hospitalizations were falling. In California, the seven-day average up to Sunday of confirmed cases jumped 43% over the week before. Daily coronavirus deaths statewide numbered 35 on June 1 and spiked to 101 last Wednesday before falling to 44 Monday. Hospitalizations across California of positive coronavirus patients rose from 3,038 at the start of this month to 5,077 on Monday.

In Washington State, data are incomplete for the latter part of June, but show hospitalizations at 24 on June 1 and again on June 21, with some ups-and-downs in between. Data on deaths for the first three weeks of this month showed an increase from 1,136 on June 1 to 1,277 on June 21. The June 28 GeekWire story Musk was commenting on referred to Washington State data showing 3,180 new cases over the preceding week, which the news outlet said rivaled case numbers from the height of the pandemic.

Across the U.S., confirmed new case totals rose last week to levels not seen since early in the pandemic, while total hospitalizations have fallen steadily since mid-April …read more