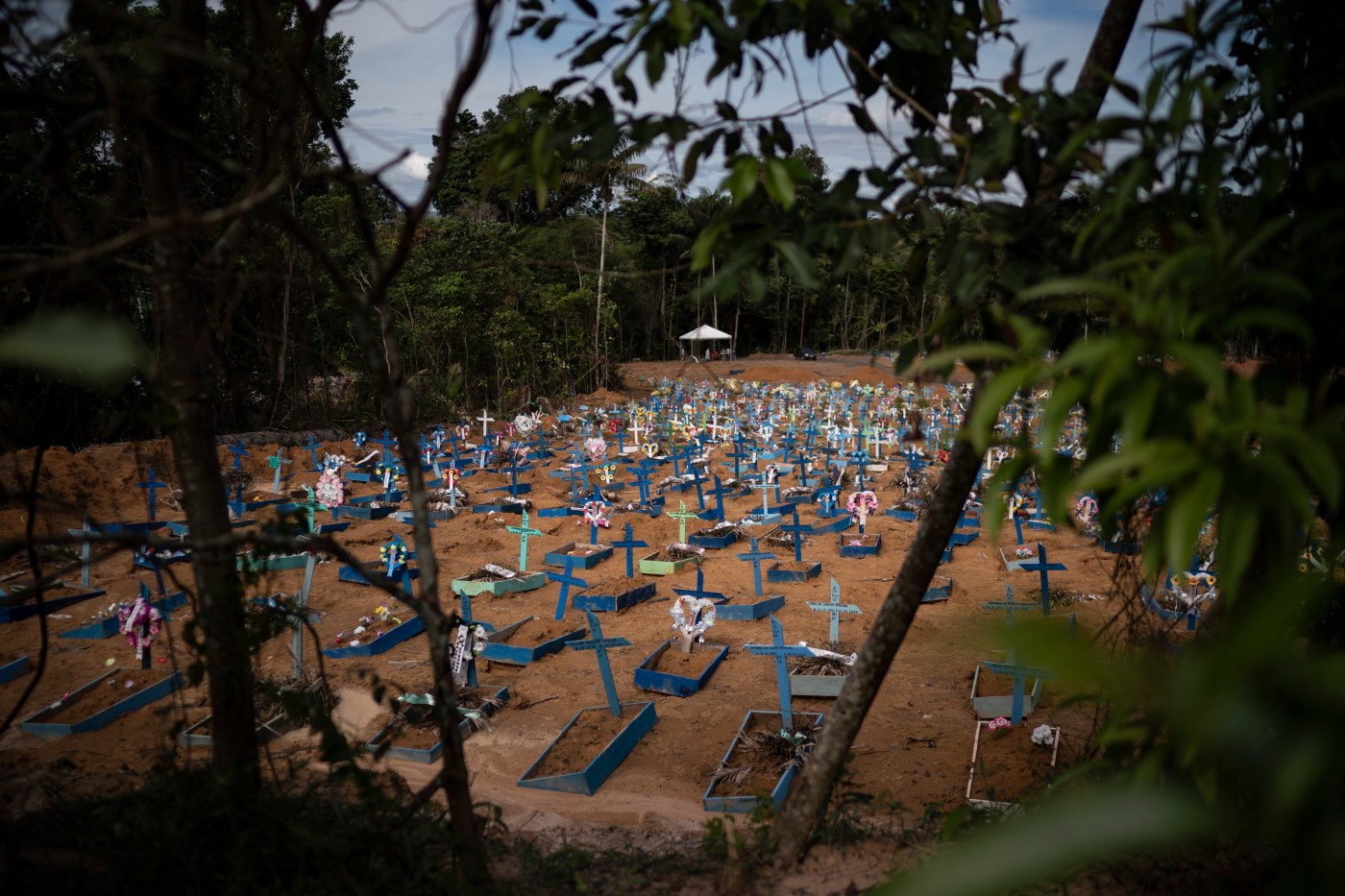 Among the key questions shaping debate around restrictive health measures to combat COVID-19 is how dangerous is the new coronavirus. Is it more like a bad strain of influenza, or is it deadlier?

Health experts say it’s too early in the pandemic for a definitive answer because the basic information to make that calculation — how many people contracted COVID-19 and how many died of it — isn’t fully known due to testing limitations.

But on March 3, before the rapid spread of cases prompted lockdowns around the U.S., the World Health Organization’s director-general reported that “globally, about 3.4% of reported COVID-19 cases have died,” and “by comparison, seasonal flu generally kills far fewer than 1% of those infected.”

Today, by the WHO’s global case and fatality tally, the world’s COVID-19 death rate is twice what it reported in March — 7%. Other organizations tracking figures, such as Johns Hopkins University, show a similarly high global case fatality rate. Regionally, the figures vary more. WHO and Johns Hopkins figures for the U.S. show a rate around 6%, while the WHO’s figures for Europe indicate a rate of 9%.

“COVID19 is a pretty severe disease,” said Santa Clara Valley Medical Center Dr. Heng Duong, who rattled off similar case fatality rates to the Santa Clara County board of supervisors this week. “It is true most people do OK. But when folks get sick, they get really sick.”

By comparison, SARS — Severe Acute Respiratory Syndrome — caused by a cousin of the new coronavirus killed 774 — 10% — of the 8,098 people it infected in a 2003 outbreak, according to the U.S. Centers for Disease Control and Prevention. But that virus proved not nearly as infectious, so it didn’t spread far.

Cole Sprouse and Lili Reinhart: It's Over! Again!

The 1918-19 influenza pandemic, one of the most severe in history, which killed an estimated 50 million globally and 675,000 in the U.S., is generally estimated to have had a case fatality rate of more than 2.5%.

Duong and other experts said the true case fatality rate for COVID-19 may be much lower because there likely are a large number of people who have been infected with mild symptoms and were not confirmed through testing, which has largely been focused on those seeking hospital treatment or in high-risk settings.

What does all this mean for us? Dr. Robert Siegel, a Stanford University professor of microbiology and immunology, said the relative danger of the disease has been part of a tug-of-war between advocates and critics of public health lockdowns aimed at checking the virus’ spread. But the specific case rate ultimately doesn’t matter much — the public health response will be the same.

“There is a political component in how these things are being estimated,” Siegel said. “The fact is, we know this is a serious disease. We already know this is more serious than the flu. If you get …read more

June Shannon Does Yoga, Urges Everyone to Social Distance

Coronavirus: Curbside retail is a go in Santa Clara County, but some stores are hesitant