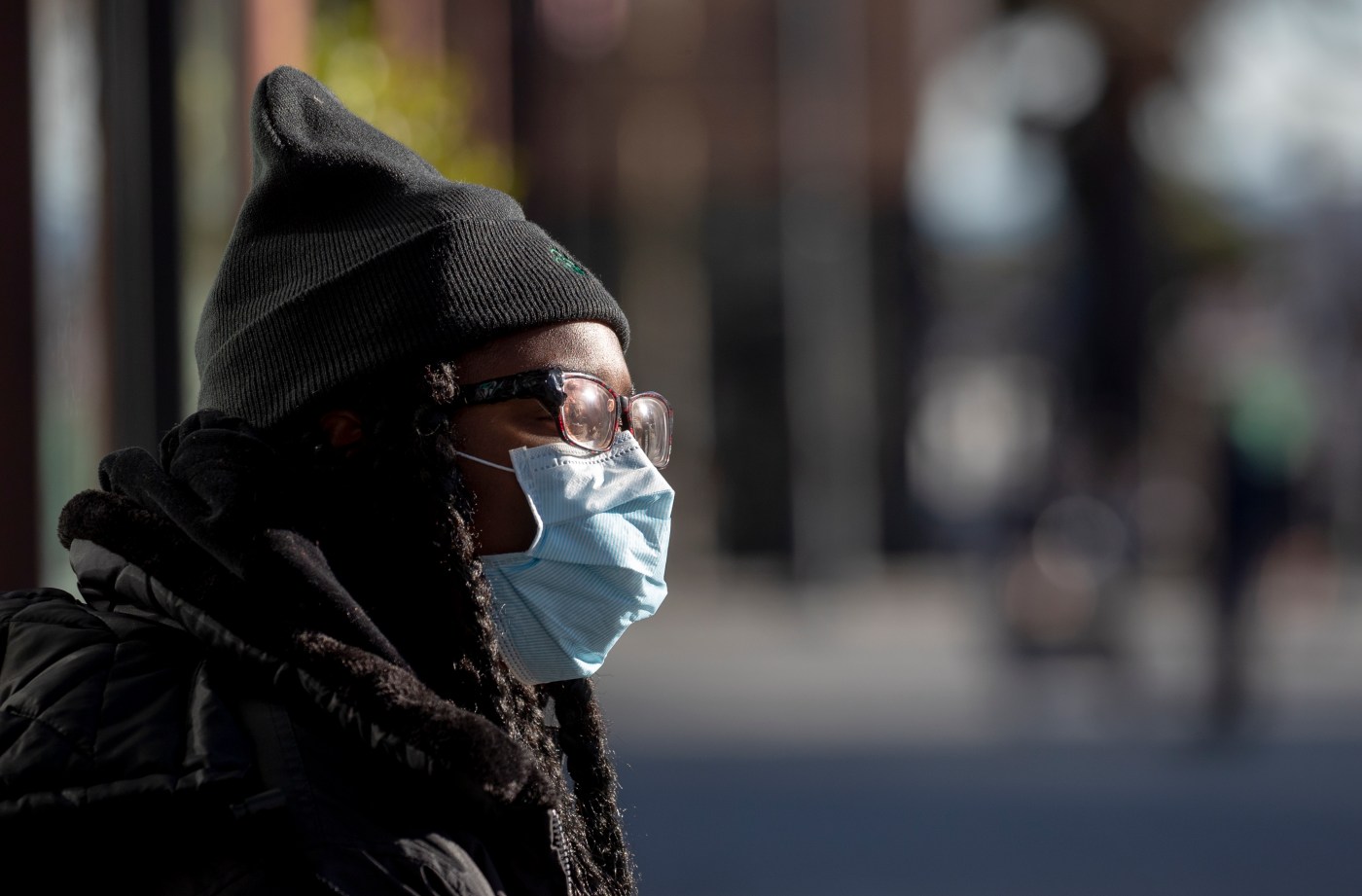 California reached another worrisome milestone this week as confirmed infections of the deadly new coronavirus topped 3,000.

As of Wednesday night there were 3,082 confirmed cases of the new coronavirus in California and 67 deaths related to the disease known as COVID-19, according to the total cumulative cases as reported by the counties and compiled by the Bay Area News Group.

The California, which had its first confirmed infection Jan. 25 in Orange County, has seen cases rise sharply this month, in part because of a rapid increase in testing this week.

When Gov. Gavin Newsom declared a state of emergency and announced the state’s first death from the disease Mar. 4, there were just 53 confirmed cases in the state. By Mar. 12, when Gov. Newsom announced limits on public gatherings and other measures, those figures had quadrupled to 198 cases and four deaths. A week ago, when the governor issued a sweeping statewide stay-home order to check spread of the disease, it had infected 675 and killed 16 in California.

Much of the increase in reported cases comes from expanded capacity to confirm infections through testing. Newsom reported that with help from private labs, tests performed in the state jumped from fewer than 28,000 Tuesday to nearly 67,000 Wednesday.

But nearly 49,000 were still awaiting results, so confirmed cases could jump again when they come in.

Letter: Stores that price-gouge can be shamed, boycotted

Coronavirus postpones Olympics: What this means for future of Tokyo Games