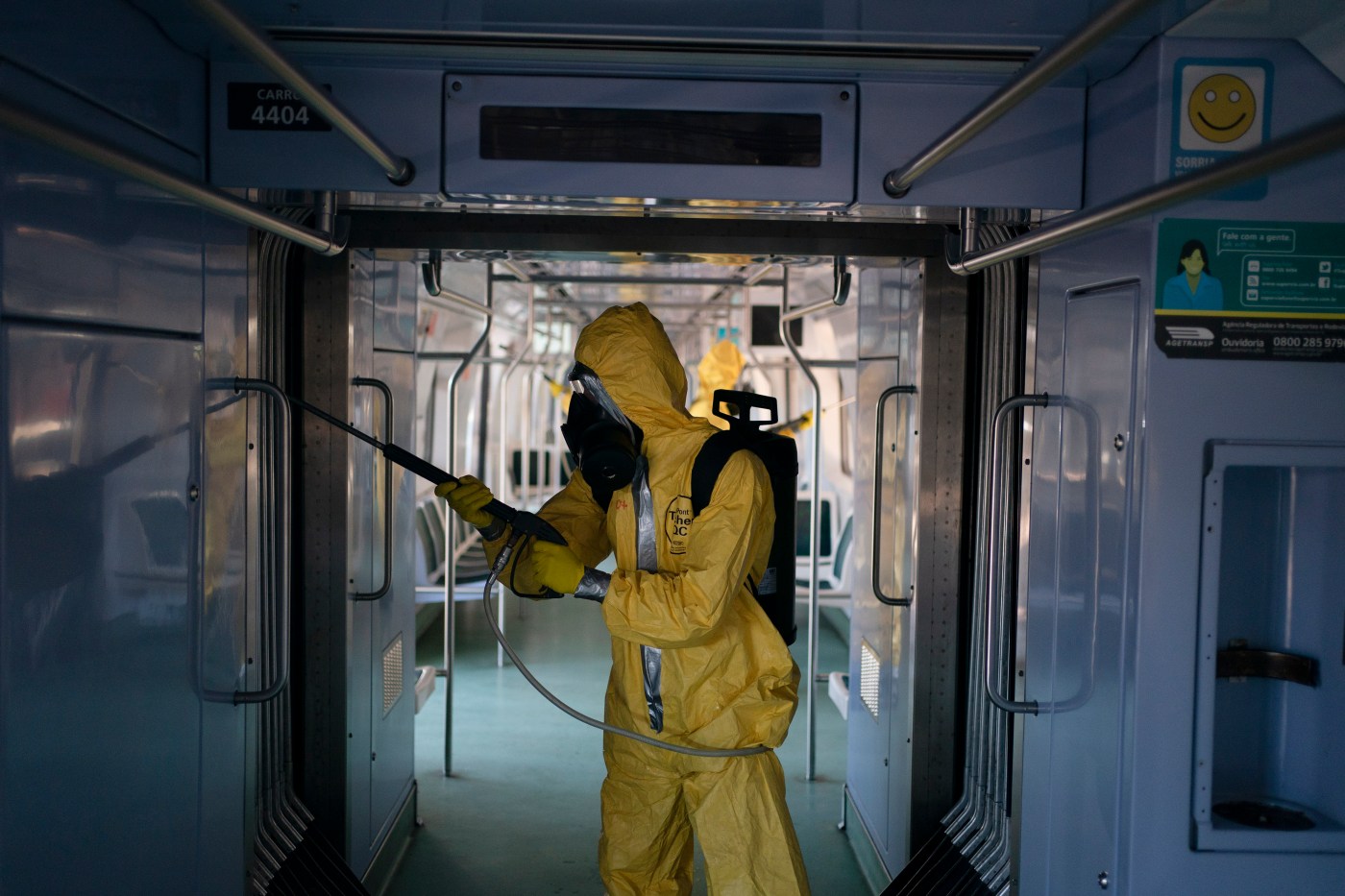 BRASILIA – Brazilian President Jair Bolsonaro on Thursday exempted churches from coronavirus lockdowns by classifying religious activity as an essential service, heeding requests from evangelical leaders who are an important constituency for him.

Bolsonaro, a right-wing populist elected with massive support from evangelical voters in 2018 due to his conservative social views, has said publicly that churches should remain open because they are “the last shelter” for many people.

His executive decree, published in the official gazette on Thursday, contradicts measures taken by state governors and city mayors to ban religious assemblies along with soccer games, cultural programs and non-essential commercial activities and public services to contain the spread of the virus.

Confirmed coronavirus cases in Brazil have quadrupled in less than a week to 2,433, according to Health Ministry data released on Wednesday, with 57 deaths related to COVID-19, the respiratory disease caused by the coronavirus.

Bolsonaro, a former army captain raised as a Catholic, was re-baptized by an evangelical pastor in the River Jordan in 2016 in Israel, as he began to plan a run for president.

He is facing mounting criticism for disregarding the warnings of public health experts and playing down the threat of the virus by calling it “a little flu” even as the death toll rises in Brazil’s largest cities.

In Sao Paulo, the country’s most populous state that has been most stricken by the epidemic, Governor Joao Doria recommended that churches close their doors for 60 days.

Polls show a majority of Brazilians are in favor of the measures implemented by state governors. With his popularity falling, Bolsonaro is expected to rely more heavily on his core evangelical following for his political future.

Evangelical leaders welcomed the presidential decree as upholding the constitutional right of Brazilians to freedom of religion, which they said no governor or mayor could overrule.

Coronavirus tests: Prince Charles and other celebrities still getting them but not Kathy Griffin and most everyone else

“In this pandemic of panic, no hospital can calm people down, but religion can,” said Silas Malafaia, the leader of one of Brazil’s largest pentecostal churches, the Assembly of God, and a staunch backer of Bolsonaro from his pulpit.

Still, given threat of the outbreak, pastors should use their common sense to avoid crowded assemblies, said Hidekazu Takayama, an evangelical preacher and congressman.