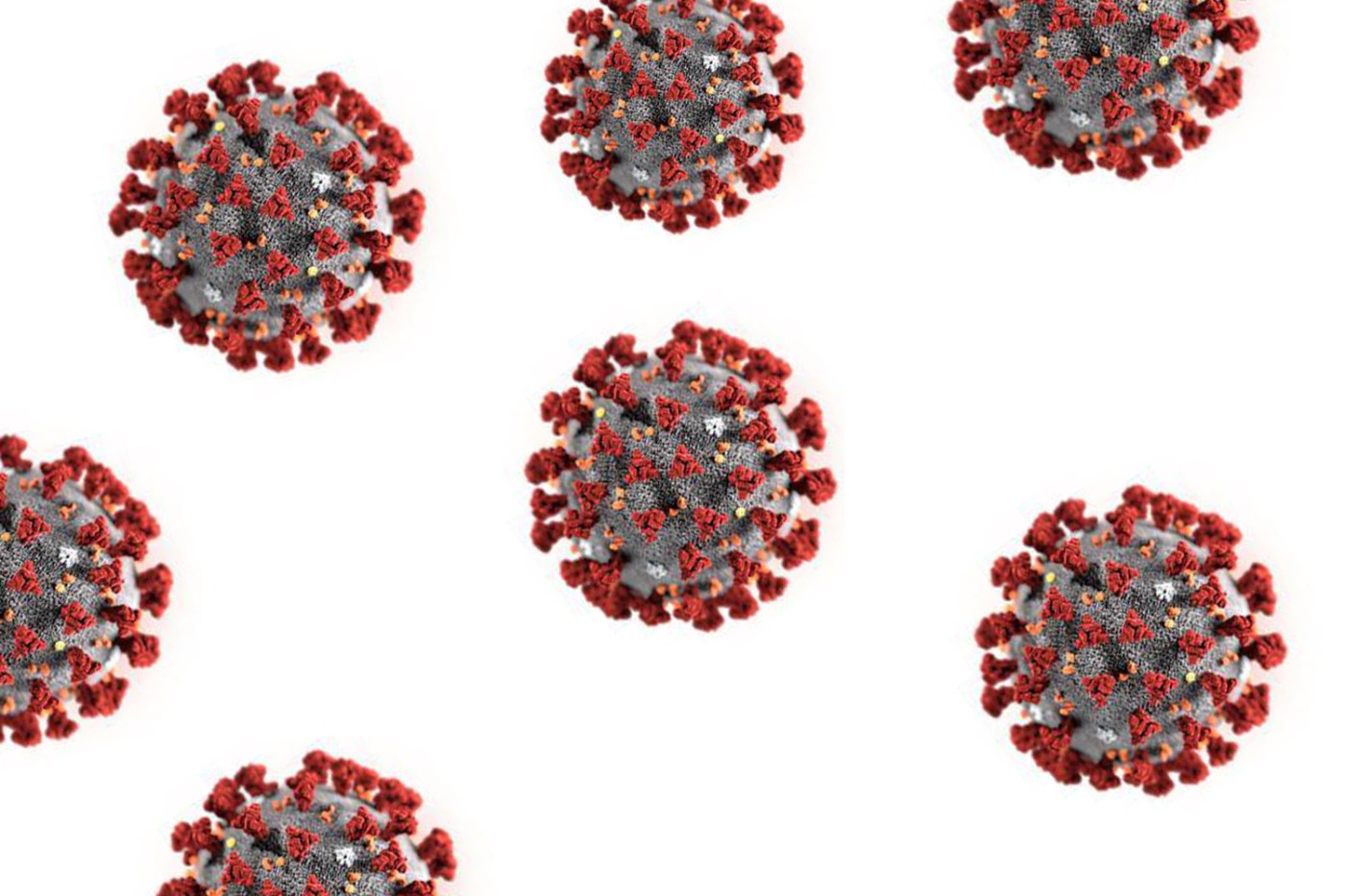 A 15th person has been confirmed infected with the potentially deadly novel coronavirus in a person evacuated last week from China and quarantined at a military base in Texas, U.S. health officials said Thursday.

“There will likely be additional cases in the coming days and weeks, including among other people recently returned from Wuhan,” the U.S. Centers for Disease Control and Prevention said Thursday.

The latest case is among a group of people under a federal quarantine order at Joint Base San Antonio-Lackland in Texas because of their recent return to the U.S. on a State Department-chartered flight that arrived on February 7 from China, where the coronavirus outbreak originated.

The CDC said all people who lived or travelled in Hubei Province, China, are considered at high risk of having been exposed to this virus and are subject to a temporary 14-day quarantine upon entry into the United States.

More than 600 people who returned on State Department chartered flights from Wuhan, China, at the center of the outbreak, remain under federal quarantine and are being closely monitored to contain the spread of the virus. The 195 Americans who were on the first plane full of China evacuees were discharged from quarantine on Tuesday.

The latest U.S. case comes amid a spike in reports of cases out of China, where the vast majority of the more than 45,000 cases and 1,100 deaths have occurred.

Life in a hotel room: When a virus unites a mom and teen

California man on cruise hospitalized, tested for coronavirus in Japan

Coronavirus quarantine ends for 195 Americans at California military base

The CDC reported Wednesday that an American has died in China.

In the U.S., there now are 15 confirmed cases of the novel coronavirus in seven states, most of them in California. There have been four cases reported around the Bay Area, two unrelated infections in Santa Clara County and a married couple from San Benito County. Five San Jose hospital workers who had been exposed to the first patient last month were cleared Wednesday to return to work.

To counter abortion restrictions, a vasectomy law is proposed