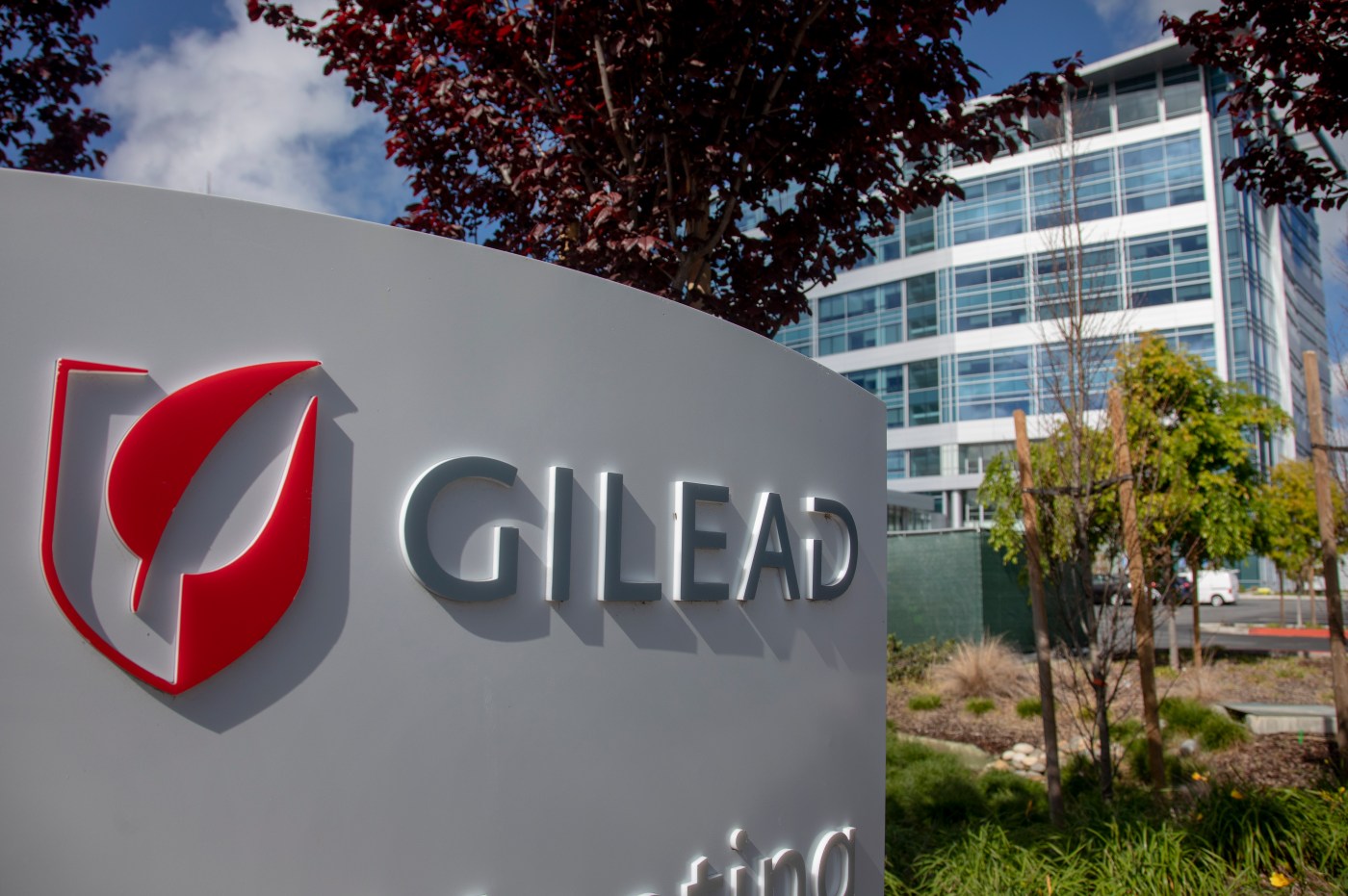 Two men, from Alabama and Indiana, said in the suit that they were among hundreds of patients taking Gilead’s HIV drugs and enrolled in a company patient-support program. But despite the program’s enrollment form saying “confidentiality is of primary importance to us,” Gilead in April sent the men, and others in the program, letters in envelopes showing “HIV Prevention Team” atop the return address, the suit filed Thursday in U.S. District Court in San Francisco alleged.

“The words ‘HIV Prevention Team’ were in a larger font than the mailing address, causing it to stand out in relation to the address,” the suit seeking class action status claimed.

Gilead did not immediately respond to a request for comment on the lawsuit’s allegations.

People with HIV — the virus that causes AIDS — as well as people at risk for HIV infection and patients taking drugs to prevent infection face “extreme stigma,” the suit alleged. Gilead, the suit claimed, “carelessly, recklessly, negligently, and impermissibly revealed confidential HIV-related information of patients who were prescribed Gilead medications, including to their family, friends, roommates, landlords, neighbors, mail carriers, and complete strangers.”

The Indiana plaintiff “is extremely guarded about his privacy,” the suit claimed. “He is careful to avoid disclosing his sexual orientation or sexual practices with others. He was appalled when he received the HIV Prevention Team Letter as it revealed in plain view that he is concerned with HIV prevention. (He) feels vulnerable and is worried about who may have seen the mail.”

The suit cited a $17 million settlement paid by health insurance firm Aetna after more than 12,000 people it insured, who were taking HIV drugs, were in 2017 sent a letter that could be partially read through the envelope’s window. It also cited a $4.4 million settlement paid by CVS over letters sent to 6,000 people in 2017 that showed “HIV” through the envelope window.