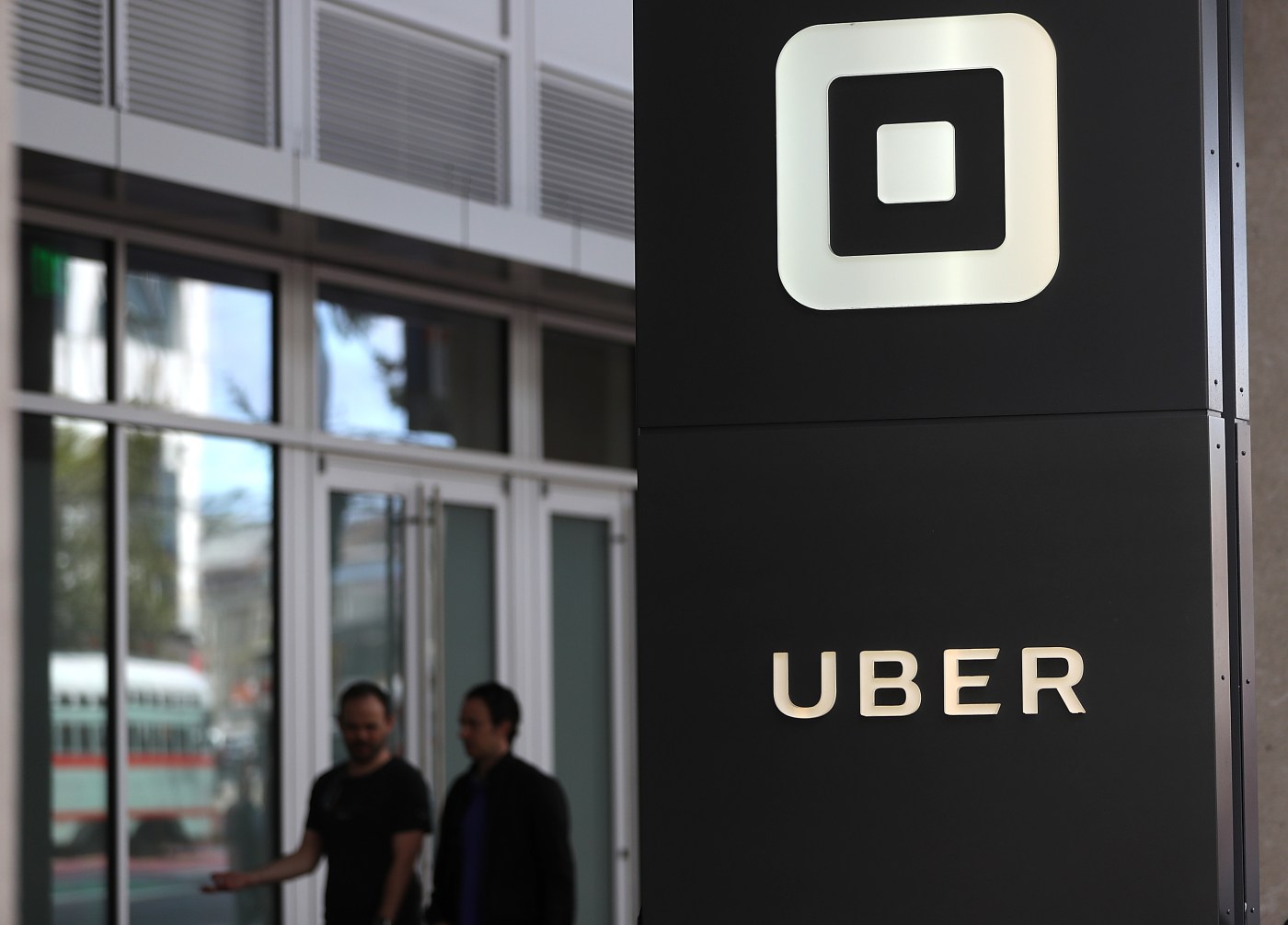 A woman suing Uber claims that after she was driven home from a night of drinking, she curled up on her couch, but opened her eyes to find her female Uber driver standing over her with her pants down.

The driver then uttered a vulgar command, grabbed the woman’s hair and forced her face into her genital area, according to the lawsuit.

Uber declined to comment on the suit, filed in U.S. District Court in San Francisco.

The suit includes a substantial exposition of Uber’s safety claims, focusing in particular on the “Safety Report” the San Francisco ride-hailing giant put out in December. The report said more than 3,000 sexual assaults were reported during U.S. Uber rides in 2018, including 229 rapes across the company’s 1.3 billion rides. The report, the suit noted, also contained claims by Uber about its response to reported sexual assaults, including, “Uber does not tolerate sexual assault or misconduct from anyone, anywhere, at any time. We take all allegations of sexual assault and sexual misconduct extremely seriously and work to take action quickly and fairly.”

However, Uber “essentially ignored” the passenger’s report that she was the victim of a “grotesque assault” by a female driver in Athens, Georgia in August, the suit claimed.

The alleged victim, identified in the suit as “Jane Doe” to protect her privacy, had been drinking wine in her apartment with a friend, and became intoxicated, before the two went out and drank more wine, the suit said.They took an Uber to another establishment, where Doe drank more wine, according to the suit. She went into the bathroom and, “overcome by the wine,” passed out in a bathroom stall for a short time, the suit said. Management asked her to leave, and at around 12:30 a.m., she hailed an Uber for herself and her friend, the suit said.

Once the car arrived, Doe’s friend helped her into the front seat then sat in the back, according to the suit. “At some point during the ride, the Uber driver, a female, asked Doe if she was okay,” the suit filed Friday claimed. “Doe did not respond. In response to this inquiry, Doe’s friend informed the driver that Doe was okay but that Doe had had too much to drink.”

Arriving at Doe’s apartment, she and her friend got out of the car, which was parked directly in front of Doe’s building, according to the suit. The friend watched Doe walk toward her ground-level apartment, and as the friend was pulling away in her own car, “she observed the Uber driver continuing to sit in her car with the headlights on,” the suit claimed.

When the driver allegedly sought to force Doe to perform oral sex, Doe, “still inebriated, terrified and fearing for her life,” initially complied, before starting to fight back and break the driver’s hold on her, the suit alleged. “A tussle ensued, and the Uber driver, realizing that Doe was able to at least somewhat resist, pulled her pants up and retreated,” the suit …read more