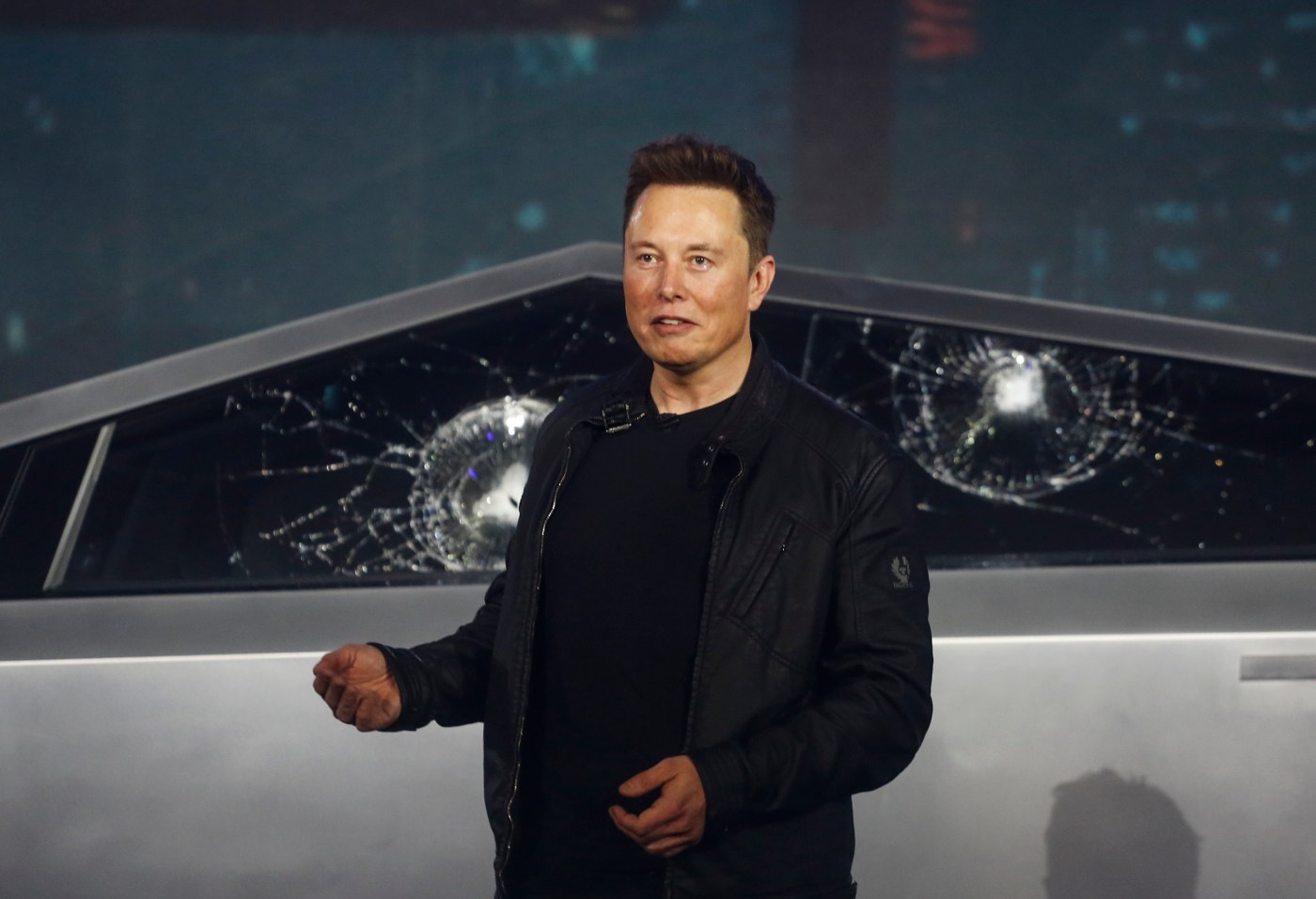 Tesla has decided that now is a good time to reap some gains from the recent surge in the value of its stock.

On Thursday, Tesla said it will sell 2.65 million shares of its common stock, worth $2 billion, and use the profits from the sale to boost its balance sheet and “for general corporate purposes.” Tesla made the sale notice public in a filing with the U.S. Securities and Exchange Commission.

Tesla also said that as part of the offering, Chief Executive Elon Musk will buy as much as $10 million of Tesla stock, and Tesla board member Larry Ellison will purchase up to $1 million worth of the shares.

The stock offering coming during what has been a torrid period for the value of Tesla’s shares, which climbed to as high as $968.99 on Feb. 4. Tesla shares then began to retreat, and traded at around $754 each on Thursday. Still, Tesla’s shares have risen by 80% since the start of the year.

Coronavirus: Tesla, Apple try to get China factories up and running during outbreak

Some analysts that follow Tesla had believed that the company would take advantage of its big share gains, but as recently as two weeks ago, Musk said Tesla had no plans to raise any more funding for the foreseeable future. Dan Ives, managing director of Wedbush Securities, said the stock sale would come as “a bit of a shock” to some due to Musk’s prior comments.

Still, Ives said the stock sale is the right strategic move for Tesla because, it “essentially rips the Band-Aid off and takes the doomsday cash crunch scenario some predicted down the road now off the table.”

Sears lands a new financial lifeline as it tries to stabilize

Where is our homelessness funding going? New bill seeks to find out