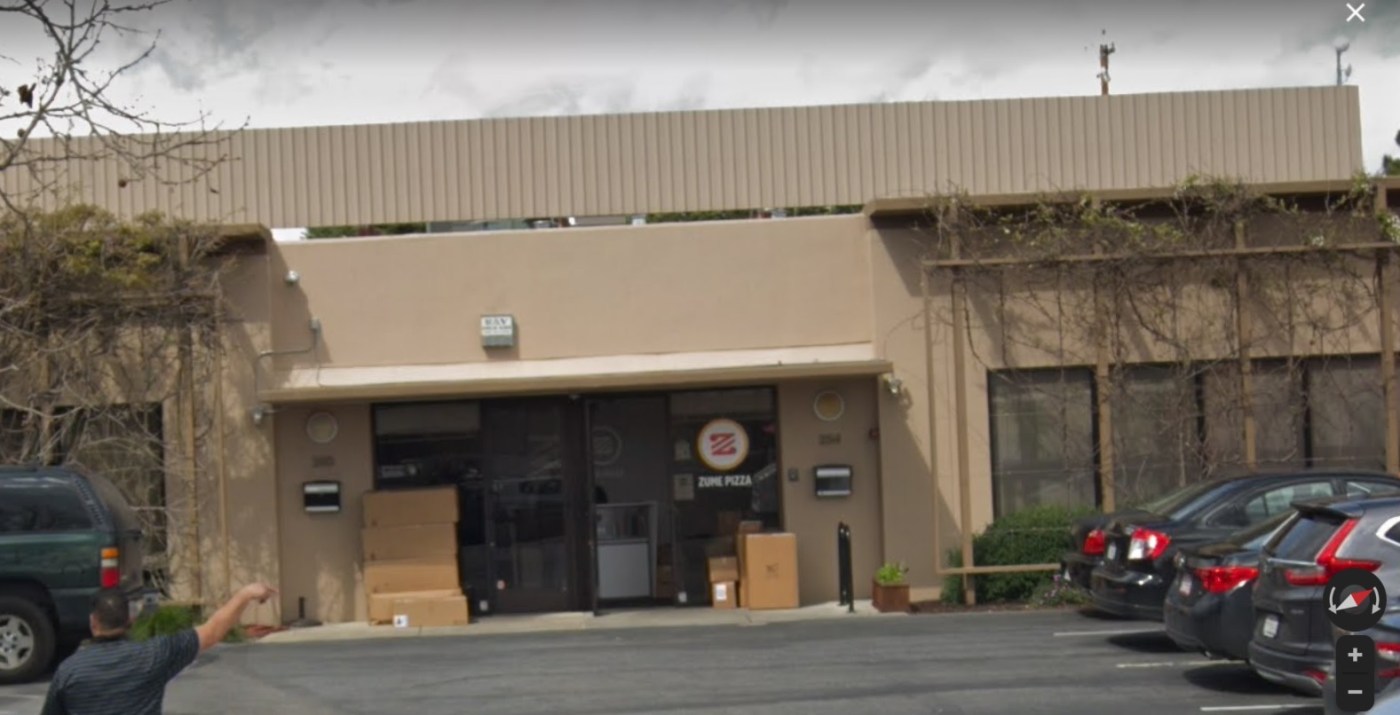 Zume Pizza in Santa Clara and San Francisco, VMWare in Palo Alto, Shutterfly in Redwood City, Intel in Santa Clara, Comcast in Livermore, Xilinx in San Jose, 23andMe in Sunnyvale, and NortonLifeLock in Mountain View have all sent WARN letters to the EDD to officially notify the state agency of the staffing reductions.

An array of positions are affected, and the staff cuts are slated to occur over the next few weeks or months.

Despite these employment reductions, the tech sector continues to boom in the Bay Area.

Over the 12 months that ended in mid-2019, tech companies in Silicon Valley added 14,100 jobs, which accounts for a jaw-dropping 49 percent of all the jobs added in the region during the same one-year period, according to the 2020 Silicon Valley Index.

State could revoke PG&E license if electricity or gas system is unsafe: proposal