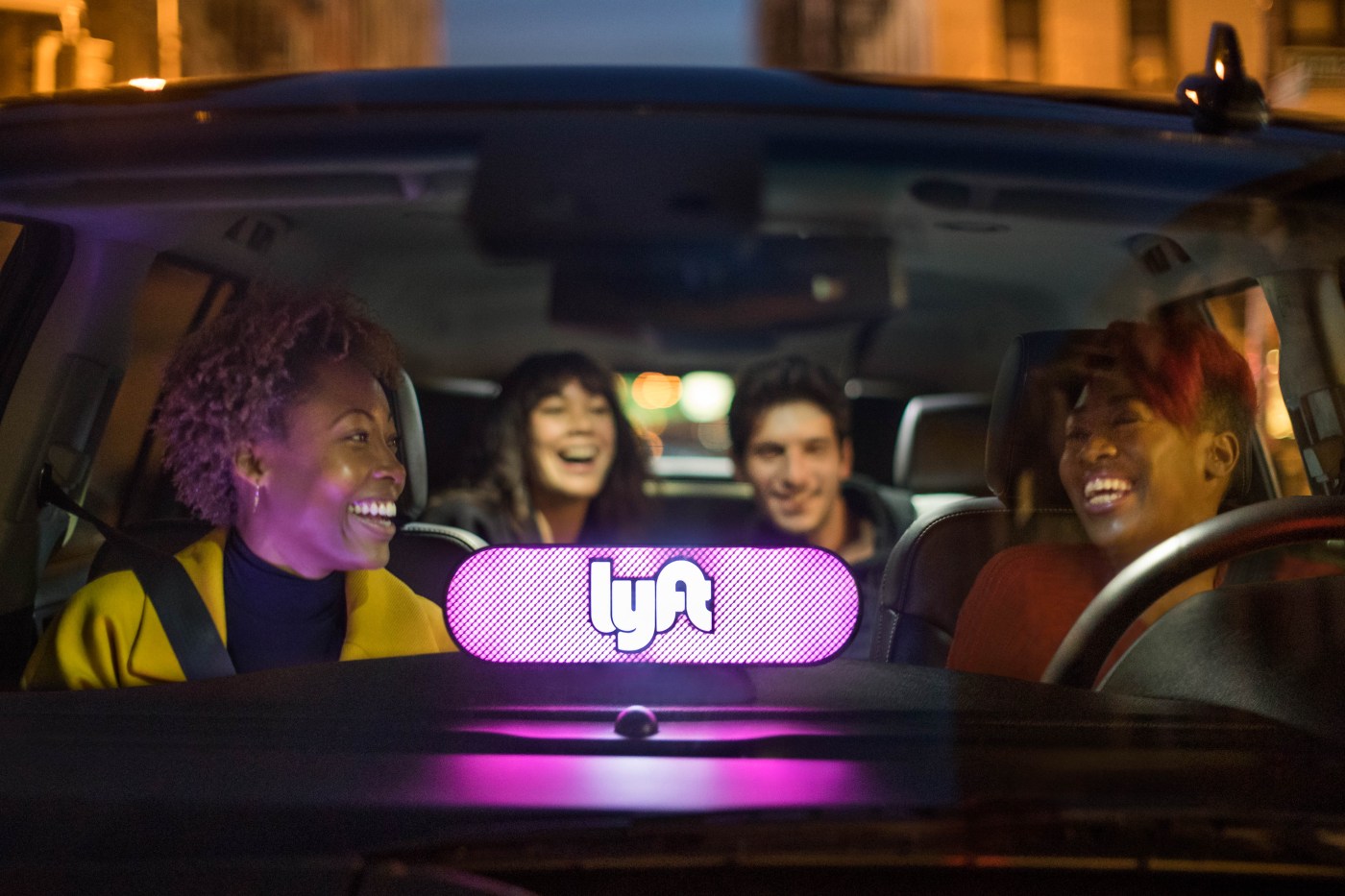 Lyft on Wednesday saw what investors thought of its business outlook, as concerns about the ride-hailing company’s ongoing losses outweighed any enthusiasm that might have come from it surpassing $1 billion in quarterly revenue for the first time in its history.

Lyft’s shares tumbled by more than 9%, to $49.01, in the wake of the company saying it expects to continue to lose money until the end of 2021. Lyft gave the forecast as part of its fourth-quarter business report late Tuesday, in which it said it lost $1.19 a share, or $346 million, on $1.02 billion in revenue for the period ending Dec. 31.

In addition to hitting the $1 billion revenue milestone, Lyft also said its ridership figures reached new highs, with 23 million active riders in the quarter, which was a 23% increase from the same period a year earlier, and it averaged $44.40 per rider during the quarter.

Those upbeat figures still couldn’t keep investors from focusing on Lyft saying it foresees losses lasting longer than those of its top rival, Uber. Earlier this week, Uber reported a fourth-quarter loss of $1.1 billion, but said it is on track to reach profitability by the end of 2020, as opposed to its earlier forecast of 2021. Some Wall Street analysts said that by focusing on the ride sharing market in the United States, Lyft is likely to struggle to cut its losses, while Uber, with its presence in international markets and inroads into food and freight delivery, has more outlets to boost sales and become profitable.

But other Lyft watchers said the response of investors to the company’s profit timeline is overblown.

Uber testing letting some drivers set their own ride fares

“This reaction captures current investor group-think that all companies must meet profitability as fast as possible,” said Gene Munster, managing director at Loup Ventures. Munster said he believes that with the U.S. ride-sharing market still being in a nascent phase, Lyft is making the right choice to invest in growth at the cost of profits in the short term.

Dan Ives, managing director at Wedbush Securities, said it was obvious that investors were expecting more from Lyft regarding its path to profitability, especially after Uber gave its profit outlook. However, Ives added that with Lyft’s results showing that the ride-hailing market in the U.S. “came on much stronger than expected in 2019,” the company is “continuing to move the needle firmly in the right direction” towards turning a profit sooner rather than later.